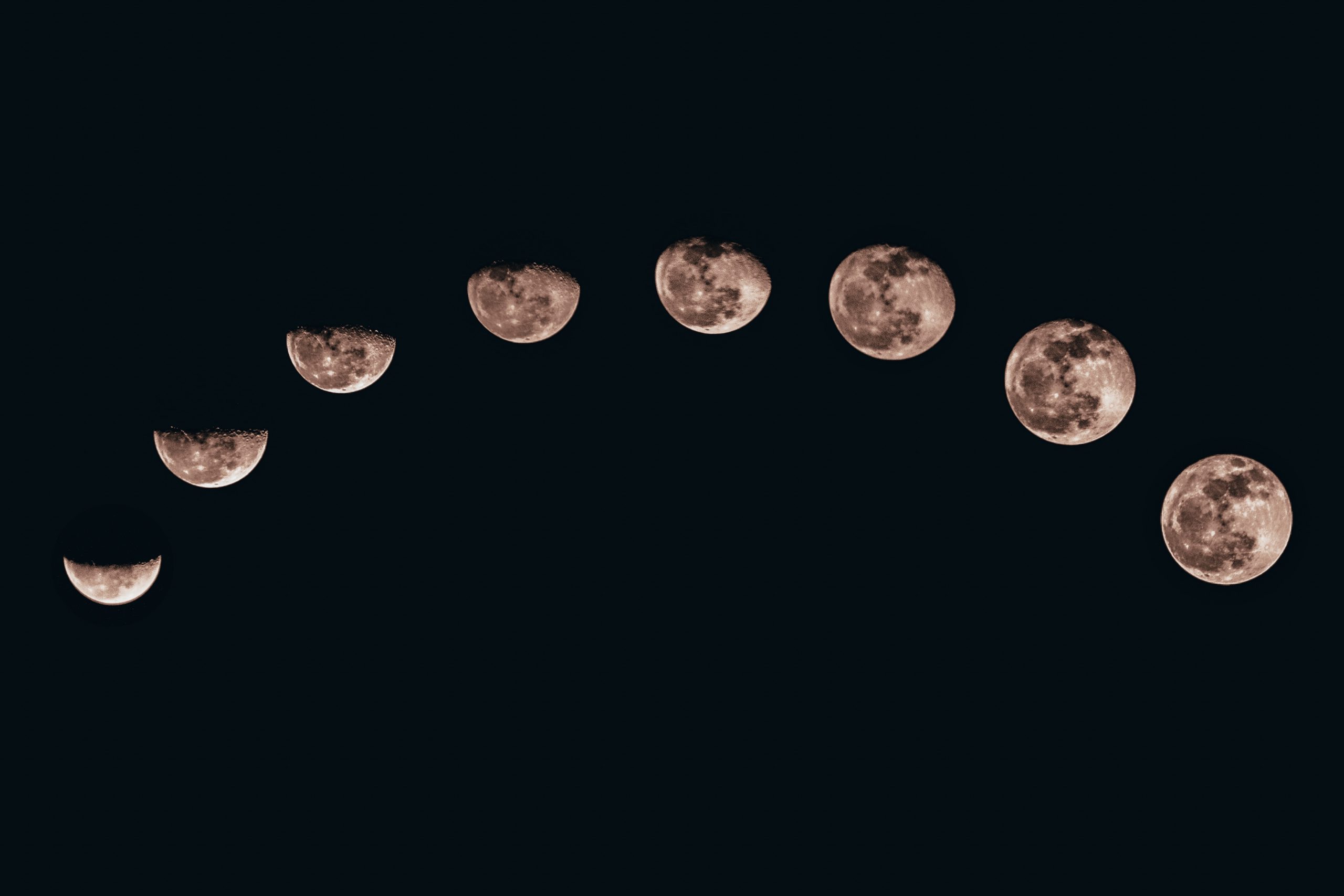 As India Readies Its Carbon Market, a Q&A of What’s at Stake

ispace to launch for the Moon in November

ispace Japan has completed space environmental testing of its first lunar lander in Germany, and is now targeting launch in the November 9-15 timeframe on a SpaceX Falcon 9 rocket. Mission payloads include the UAE’s 10-kilogram Rashid rover (sporting two high-resolution cameras from the French space agency), a solid-state battery technology demonstration, a 250-gram tennis-ball-sized rover led by the Japanese space agency, three navigation-related payloads and services funded under the Canadian space agency’s LEAP initiative, and more. The lander might also collect lunar soil samples and transfer its ownership to NASA as precedence for future resource use under the US-led Artemis Accords.

If ispace successfully lands the spacecraft on the Moon, it will be the first private entity, and the fourth organization in the world, to achieve the feat. It’s impressive already that ispace has managed to raise money for the mission and bag truly varied international commercial customers, three of which involve national space agencies. While western coverage on commercial lunar landers has largely only highlighted NASA’s CLPS program and its vendors, ispace – which is also helping partner CLPS vendor Draper launch a farside mission – seems to have been underrated.

A wild new proposal of an instantly formed Luna

Scientists have proposed yet another addendum in an effort to solve the mystery of our Moon’s origin. While there’s a high consensus among scientists worldwide that the Moon likely coalesced from the debris of a collision between early Earth and a Mars-sized body 4.5 billion years ago, several specifics within remain questionable. One such sore thumb is the Moon having a practically identical bulk composition to Earth rather than a mix of its two parent planets.

Now scientists who recently simulated the Moon-forming collision in the highest resolution to date, meaning physics is emulated with higher fidelity, find it to be an accelerated process. They find that the Moon may have formed in hours, not months or years, and that its primary material source was Earth’s outer layers stripped by the impact. While other models have been proposed to get an Earth-like composition for the Moon, the authors say these struggle to explain several lunar properties such as the Moon’s current orbit.

Thanks also to Mark Lucas for supporting my independent writing.

NASA is funding KSAT USA and SpaceLink to conduct studies on how they can enhance and plan communications for future lunar missions as part of the agency’s Near Space Network. This includes bettering traditional direct-to-Earth communications, developing lunar orbital relays, and offering communications and navigation services much like what ESA is already progressing towards with its Moonlight initiative.

Relatedly, KSAT USA’s namesake parent company in Norway was part of one of the two consortia selected by ESA to determine Moonlight’s feasibility. KSAT, whose several grounds stations are already part of the Near Space Network, is also establishing a dedicated ground network to (commercially) serve communications needs of the increasing number of Moon missions. Notably, the company has a commercial agreement with Intuitive Machines to provide communications for the latter’s first, second, third and all future lunar missions, most of which are part of NASA’s CLPS program.