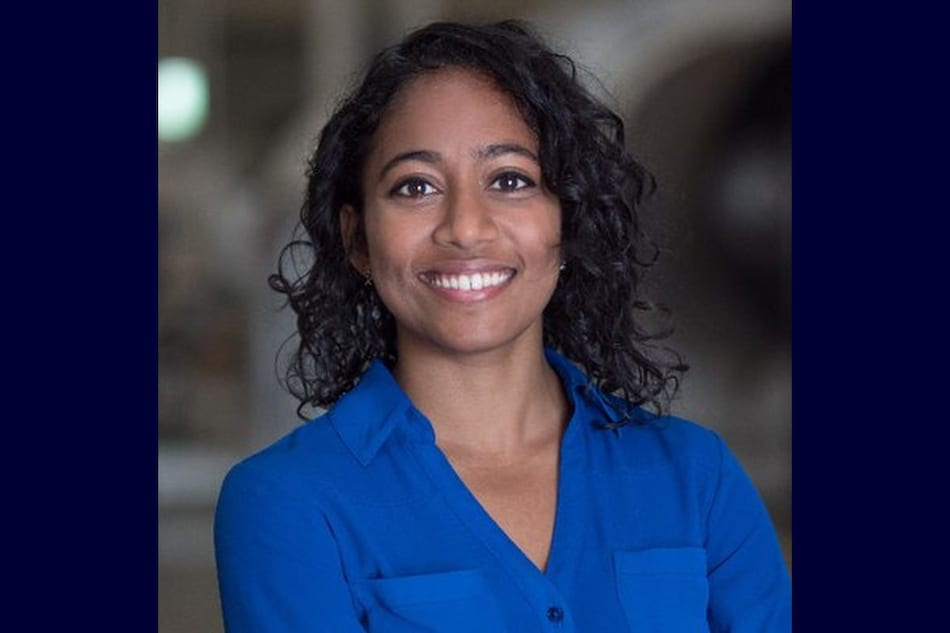 Guntur: The grandfather of an Indian-American astronaut said he was “overwhelmed with joy” as she prepares to become only the second Indian-born woman to visit space.

Sirisha Bandla, 33, who was born in Guntur district of India’s southern Andhra Pradesh state, will be a part of billionaire entrepreneur Richard Branson’s Virgin Galactic’s test flight on July 11 that will travel beyond the edge of the earth’s atmosphere.

A successful flight by Branson aboard Virgin’s VSS Unity spaceplane would mark a milestone in the race to usher in a new era of private commercial space travel.

Branson’s mission will be the 22nd flight test for VSS Unity, and the company’s fourth crewed spaceflight.

Bandla, who developed an early interest in space, completed her studies in the field before joining Virgin Galactic in 2015.

Her grandfather, Dr Ragaiah, a retired scientist who goes by one name, told Reuters she had always been fascinated by space.

“From the beginning, she was very much fascinated towards the sky, looking at the sky, space, how to enter space and what is there,” he said.

“I am very happy and overwhelmed with joy. My second granddaughter, she is going to space.”

Bandla is the second woman born in India to enter space after Kalpana Chawla, who died in the Columbia Space Shuttle disaster in 2003.