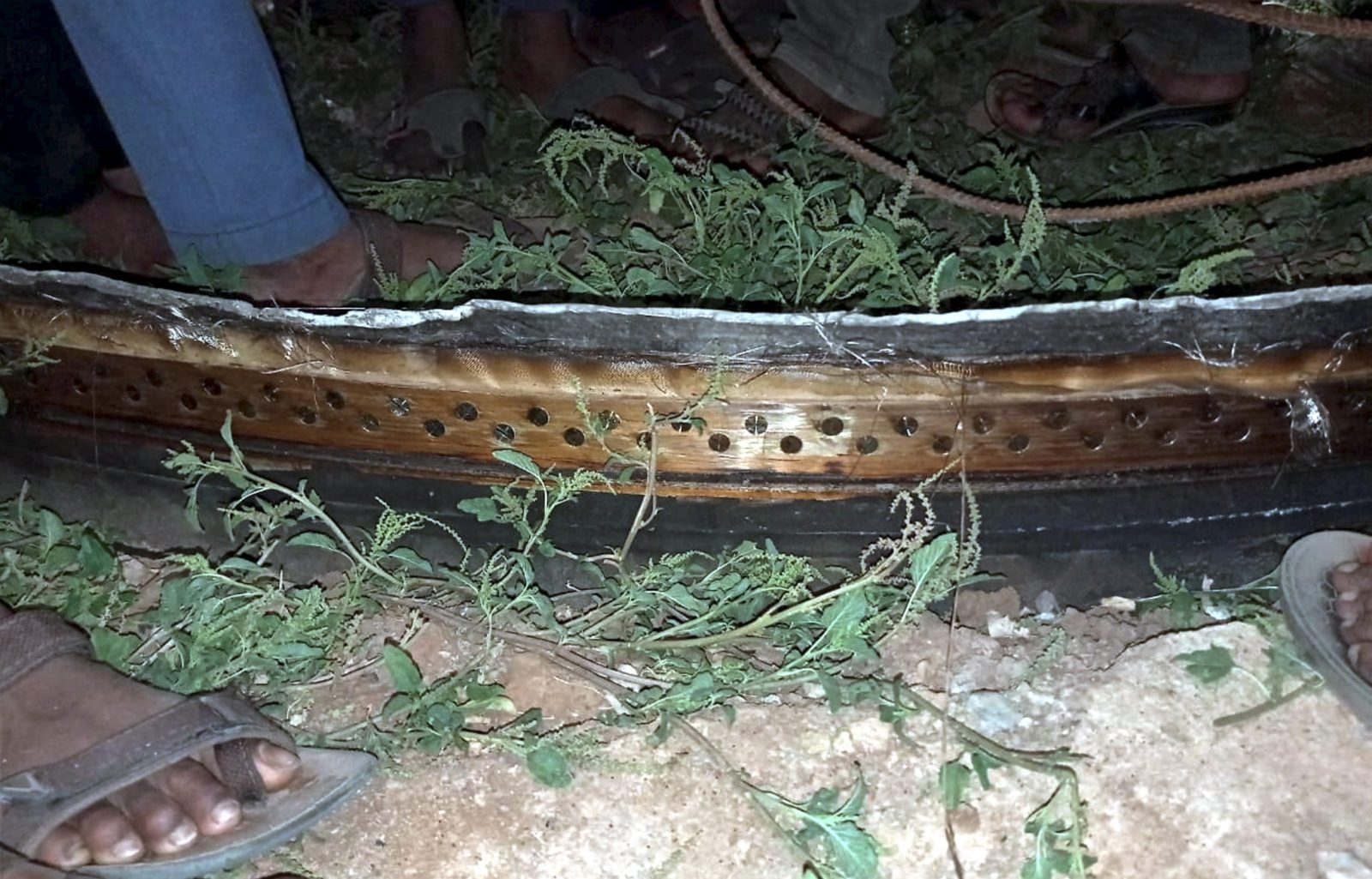 New Delhi: A team of scientists from the Indian Space Research Organisation (ISRO) are visiting Chandrapur district in Maharashtra to inspect some objects, believed to be remnants of a booster rocket, that streaked across the night sky over parts of central India last week.

The space agency decided to depute a team of scientists for “inspection and further scientific inquiry” after the district collector of Chandrapur reached out to ISRO to examine a metal ring and a cylinder-like object that were found in an open field in Pawanpur village.

“As requested by the district administration, a team of scientists from ISRO is visiting Pawanpur for inspection and further scientific inquiry,” the space agency said in a Facebook post.

On April 2, several social media users posted videos and pictures of unidentified burning objects falling from the sky in north Maharashtra as well as some districts of Madhya Pradesh.

Today 🇨🇳Chinese Chang Zheng 3B rocket’s 3rd Stage reentered over 🇮🇳India and people are claiming this to be the part of the rocket.
Can our Chinese peeps identify this? @TheElegant055 @SnowLotusFlame @SegerYu @Cosmic_Penguin
It feels like an interstage/decoupler part to me pic.twitter.com/Vzuhz6lYa5

Experts speculated that they could be pieces of rocket boosters, which fall off after a satellite launch.

Such sightings were reported in Buldhana, Akola and Jalgaon districts of Maharashtra around 7.30 pm, and also from Barwani, Bhopal, Indore, Betul and Dhar districts of neighbouring Madhya Pradesh.

Earlier, Shriniwas Aundhkar, director of the Kalam Astrospace and Science Centre, had said that the objects could be parts of rocket boosters of the Rocket Lab Electron launcher that had put a satellite of the US-based firm BlackSky into orbit on Saturday.

Editor’s note: On April 3, The Print had reported that these objects could parts of a “discarded Chinese rocket stage” launched last year, and that they rained down over parts of Maharashtra and Madhya Pradesh “on April 2, just after 8pm local time”.