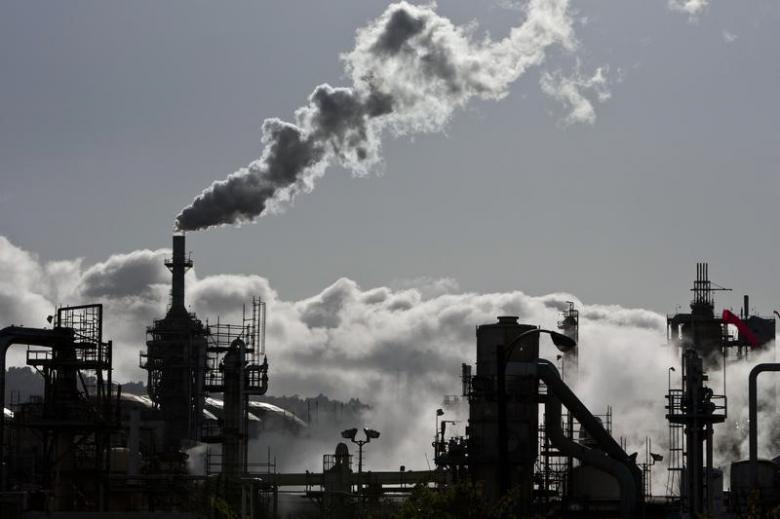 ‘Wild Karnataka’ Brings Wildlife Into the Spotlight, Leaves Conservation Behind

New Delhi: As many as 732, or 18% highly polluting industries that were required to install online continuous emissions monitoring systems (CEMS), have not complied, the government told parliament on Tuesday.

The disclosure was in response to a question by Trinamool Congress Rajya Sabha MP Derek O’Brien.

In 2014, the Central Pollution Control Board (CPCB) had directed state pollution control boards to ensure that the CEMS are installed in all highly polluting industries. As of the end of July 2019, 4,245 such industries have been identified according to the government’s response in parliament.

As many as 3,513 of these industries had installed the CEMS, as required by CPCB.

Experts have argued that it’s not quite clear how the figure of 4,245 has been arrived at. “Each of the larger industrial states of India have tens of thousands of ‘high pollution potential’ industries notified by CPCB which need to share their pollution data in the public domain on daily basis,” said Ronak Sutaria, founder and CEO of Urban Sciences, a government approved real-time air quality monitoring start up.

CEMS is an essential tool to monitor air and water pollution at source. Under the system, the industries discharging effluents and pollutants are constantly monitored as the data is transmitted to a monitoring authority. Any breach, at any moment in time, can trigger an alert for the monitoring authorities to take action.

O’Brien had also asked the Ministry of Environment, Forests and Climate Change to release the data on pollutants taken from the installed CEMS. But the ministry refused to provide this information arguing that the data is ‘voluminous’.

The data is meant to be useful to those living close to polluting industries to know the extent and magnitude of pollutants being emitted by these industries. But, the CEMS data is made available only to the CPCB and not put out in the public domain.

However, 12 states including Madhya Pradesh, Jammu and Kashmir, Haryana do make the data available on websites.

Before We Can Manage E-Waste, We Must Reduce Waste. This Is Why.