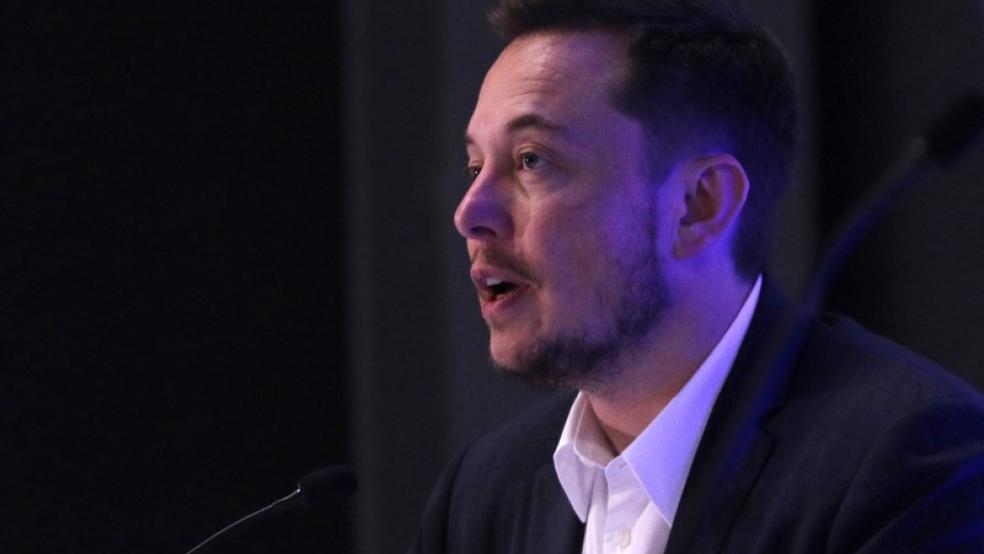 A Forest Is a Story, and Two New Books Narrate It Through the Perfect Eyes

It isn’t tempting to write about Elon Musk in that it is easy but in that it is an event that few thought we could witness live: a successful businessman letting his true inner recklessness show. All that Musk has done is lose composure – but sadly for him, the window he opened into his mind exposed something unsavoury and disappointing. It is tempting to write about Musk because we can for once stop speculating about how it is that Silicon Valley entrepreneurs cut from the same cloth as Musk and Peter Thiel think, and take a break from amassing piles of secondhand, implicative evidence. Now we have proof – and an opportunity to characterise the psyche of this odiously powerful class of world society.

For the uninitiated: Vern Unsworth was one of the expert divers who helped rescue the young Thai football team and its coach from the cave they had been trapped in. In an interview published over the weekend, he called Musk’s offer to help with a small submarine a “PR stunt”. Musk responded on Twitter with an ad hominem, calling Unsworth a “pedo”, short for pedophile, and following it up with “Bet ya a signed dollar it’s true”. These tweets were deleted shortly after.

From all that he has said and done over the last few months, it is evident that Musk thinks he should be celebrated more than he is and criticised less. But like a big baby, every time Musk does say such things, he is taken less and less seriously – or more by those looking for a spectacle. When someone doesn’t agree, Musk lashes out in abusive ways. His disgusting potshot at Unsworth is just the latest example and isn’t out of line with previous salvos. Before this, Musk wanted to revolutionise journalism by floating a platform where people could ‘rate’ journalists, editors and their work – after multiple news reports found evidence of mismanagement at Tesla Motors.

Dan Fagin, who was briefly my science writing teacher at New York University, called journalism “the history of now”. It is the stories of ‘now’ that we want to write and preserve, and good journalism will remember that Musk accused Unsworth of being a sex criminal to his 22 million Twitter followers. If journalists turned a blind eye just because Musk deleted his tweets, would Pravda – the rating platform Musk wants – forgive us? Of course not. (Would Musk then accuse Pravda of having been hijacked? It’s not impossible.)

As Zeynep Tufekci noted in the Times, many Silicon Valley intellectuals unfortunately believe that because they have made a billion dollars solving a very specific technological problem, they are to be treated as authorities in completely unrelated fields. This isn’t an illness found only in the US west coast. Such things happen when people become institutions, which the financial culture at the Valley certainly encourages, and when the institution gets a mouthpiece. Musk has Twitter. Narendra Modi has his own podcast and makes speeches at rallies. Men mansplain because of the patriarchy. Physicists hold forth on how to reform adoption of GMO technology as well as higher education in India because they’re Nobel laureates. Those who haven’t studied evolutionary biology think the subject is in the grip of broken theories.

There is a second way to reverse extrapolate the rich white entrepreneur’s conviction that “I am an authority”, which is to the belief that all problems are engineering problems. As facile as this consideration seems, it does have some explaining power.

For example, this is why SpaceX and Tesla are awesome if only at the outset while Hyperloop and the Boring Company set off alarm bells. Musk believes everyone wants to own a car because they’re afraid they might bump into serial killers on the bus. Fiverr thinks it’s okay to exploit freelance labour by glamourising penury. Cities around the world have had to legislate against Airbnb so homeowners don’t evict long-term residents in favour of short-term ones willing to pay higher. Amazon thinks space is a better investment than working conditions at its warehouses. Google wants to build a “horizontal” building in the age of increasing population density and climate gentrification. Juicero and Teforia built juicers and teapots connected to the internet priced Rs 27,000 apiece. Facebook thinks it’s okay to dillydally between identifying as a platform and as a publisher. We are all too familiar with Über’s actions worldwide. Even Slack stays quietly away from doing something about its tools enabling bosses to expect their employees to work from everywhere.

Silicon Valley, its incentives, its inflated estimates and its upper-class jurisdiction have together amplified the words of its businesspeople beyond their due, creating what are effectively headstrong analysts who believe all the world’s a San Francisco and everyone who deploys non-San-Franciscan solutions is not as smart.

These companies have demonstrated an infuriating misunderstanding of what makes modern society liveable – at least as lived by the billions in developing economies – and which of its foundations should not be tampered with, so much so that a simple shift in perspective, giving rise to outcomes not in line with one’s expectations, is met with character assassination. Or, more plausibly, they understand perfectly well but know they can get away with it. It is this mindset that we all hoped Musk would never don, and anointed him our counter-idol and potential counter-institution. For those of us who can afford to spare some more optimism, it might just be reasonable to cultivate a new hope: that Musk’s actions are a reflection of his being torn between retaining the ego necessary to believe everything is fixable, the discretion necessary to ensure even your detractors take you seriously and the humility necessary to keep from taking yourself too seriously. But it increasingly looks as if Musk only wants to preserve the ego.

Remember how with Donald Trump, and with the Modi government in fact, there came a time when we really had to stop believing that the former knew what he was doing and that the latter did not. We are inching closer to that time with Elon Musk: when it would be in the best interests of everyone to cease hoping that he is going to fix anything but nuts and bolts. The only thing stopping us at the moment is an acknowledgment of our inner demons, the misguided belief that perhaps we want another person to fail because we’re envious and/or resentful. I’m sure Musk will put those thoughts to the test soon and, hoping against hope, we will have our answer then.

The Lunar Review #4: Rendezvous with Luna, Artemis I Redux, Astrobotic’s First and More