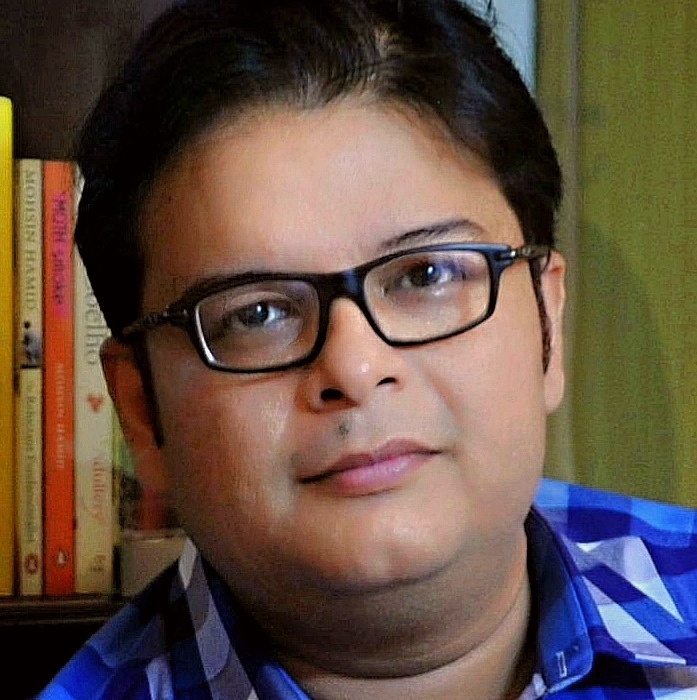 Kolkata: Since the initial days of the pandemic-induced national lockdown, the Jawaharlal Nehru University Students’ Union (JNUSU) has written to the university administration multiple times to draw its attention to the woes of scholars forced to leave campus on short notice – to no avail.

Subsequently, three JNU students conducted a survey within the university that revealed how the uncertainty over the future of their work has only precipitated distress, and how the administration’s step-motherly attitude has only made matters worse.

JNU can be described as a research institute as well, with almost 50% (4,251) of its enrolled students being researchers. Research in JNU includes two years of MPhil and MTech study, and four years of PhD, with an option of no more than a year’s extension, called the ‘9B clause year’.

The JNU registrar’s office issued a notice on March 19 announcing the university’s closure. It gave students 48 hours to leave campus, after which, the notice said, mess services would be stopped from March 22. According to the survey report – available here – the notice was so abrupt that 78.1% of respondents “could not carry adequate research-related resources (books, photocopies, readings, notes) from their hostels, library lockers and laboratories back home with them.” The lockdown began on March 24.

A little over 85% of respondents said they need a research period extension now. This includes PhD scholars who have already availed the 9B clause, and second-year MPhil students. Alamu, who is from Coimbatore and studies archival work in Tamil, said her 9B extension expired on June 30.

“The UGC [University Grants Commission] has granted a six-month extension to scholars but the university has not opened yet. There is absolutely no clarity when I can submit [my work],” she told The Wire Science. “Some people are saying we have to submit in December, whether the university opens or not. I don’t know how to do that with the library closed and my materials stuck in the hostel. I am staying in a rented accommodation outside the campus.”

In addition, the report said that 54% of scholars may have to drop out if they continue to remain unable to access resources they need for their research, including primary and secondary materials and lab facilities. This, the report says, is a “crucial indicator of the gravity” of the situation.

There is also the question of stipends. The report says “the fellowship disbursal rate of JNU scholars paints a financial horror story”. It quotes research scholars who haven’t received their fellowship amounts for 8-10 months. The disbursal of various fellowships – UGC-NET, CSIR, JRF and SRF, ICSSR, etc. – has been an erratic affair in India for many years. However, the report found that more than 66% of scholars haven’t received their fellowship amounts just since the pandemic began.

A large number of JNU students come from financially weaker families, and these fellowships are often their sole sources of income. In addition, as the university forced these students out of the campus, they have had to rent rooms in Delhi or buy tickets to their homes, neither of which is cheap.

In June this year, The Wire Science had reported the experiences of scholars from around the country, who agreed a delay of three months was normal but often extended to more than a year, forcing them to borrow money or get by on a pittance.

CSIR director-general Shekhar Mande had said in October that the government is committed to bringing all junior and senior research fellowship arrears “closer to zero” by April 2020. However, he admitted to The Wire Science that this was a daunting challenge, and that CSIR was working to ensure all payments pending until April would be cleared by June end.

“During a pandemic, when people are more vulnerable financially than ever, with the potential loss of family incomes and emergency medical expenses right around the corner,” the JNU survey report read, “research scholars [have been] left without their livelihood.”

These scholars’ problems are also unique, in that the problems don’t apply to BA and MA students. While students can attend lectures online (although such learning has its own set of issues), researchers need to hit the field, spend time in the library and perform experiments in controlled conditions in the lab. (Lab supplies were also affected around the country by the pandemic.)

Indeed, the report also throws light on the “appalling state of the availability of required research material online, including that of the JNU e-library”. Nearly 90% of respondents have found none or only a few of the materials relevant to their work in the JNU e-library.

Ultimately, and unsurprisingly, their mental health has been affected. Some 87.5% of respondents reported suffering from anxiety during the lockdown, with 80% of them identifying stalled fieldwork as the primary cause. Nearly two-thirds of the scholars also blamed the lack of clarity regarding the extension of their research programmes, while 58% were worried about their finances as well.

Attempts to reach out

The Wire Science is in possession of copies of the letters and emails that JNUSU sent to the university administration, the education ministry and Union education minister Ramesh Pokhriyal over the last few months.

On April 15, JNUSU had also written to vice-chancellor M. Jagadesh Kumar seeking the initiation of a mental health helpline for students, in line with a UGC recommendation. On April 21, the students’ body wrote to Pokhriyal “regarding issues of evaluation, academic backlog and scholarships in JNU in view of the lockdown”. On May 17, the body wrote to Kumar once again, seeking the fulfilment of pending scholarships.

Then, on June 21, the union submitted a memorandum to the members of the JNU academic council, ahead of the latter’s 154th meeting, seeking measures to address the students’ issues. On August 30, School of Social Science councillor and JNUSU representative to the university gender sensitisation committee Anagha Pradeep wrote to the dean of her school, and the registrar, seeking clarity on the disbursal process.

On September 30, JNUSU vice-president Saket Moon confirmed to The Wire Science that they received no replies to any of these letters or emails – let alone any steps. “As early as in March, we had predicted this crisis and invited the administration for talks. The present administration has always resisted sitting with the students,” Moon said.

“After dharnas, they agreed only once in the third week of March. The three rectors and the registrar met us and gave some verbal assurances, none of which translated into actions, and subsequently refused to meet us.”

He added that the administration’s insensitivity was on display when, on August 7, a second-year BA student with disability was made to wait at the university gate for eight hours, only to be denied entry.

The JNUSU also wrote to the Delhi government in a bid to arrange quarantine and testing facilities for scholars returning to the campus. “The Mehrauli sub-divisional magistrate assured us of all help if the university recommended it,” Moon, a PhD scholar, said. “But there was no cooperation from the JNU administration.”

JNU rector Chintamani Mahapatra’s phone was switched off when The Wire Science attempted to contact him on September 30; he didn’t reply to text messages.

The dean of students Sudhir Pratap Singh said, “The university is closed now. As soon as I receive instructions, I shall allow students to come back to hostels. A meeting will be held to discuss this matter. The other issues faced by the research scholars are not for me to address.” When asked when that meeting might be held, Singh said, “That is for the VC to decide.”

Ayesha Kidwai, a professor of linguistics at JNU, said it was shameful that the university had disowned research scholars in this manner. “This neglect of research scholars is criminal, especially at a time when the COVID-19 epidemic and its social repercussions have shown us exactly how important having knowledge is,” she told The Wire Science.

“In general, it is the research of young and early career scholars that propels such knowledge – not only about medicine and treatment, but on how to arrange for the delivery and distribution of relief and other services to ameliorate humanitarian crises and deal with isolation.”

Indradeep Bhattacharyya is an independent journalist based in Kolkata.