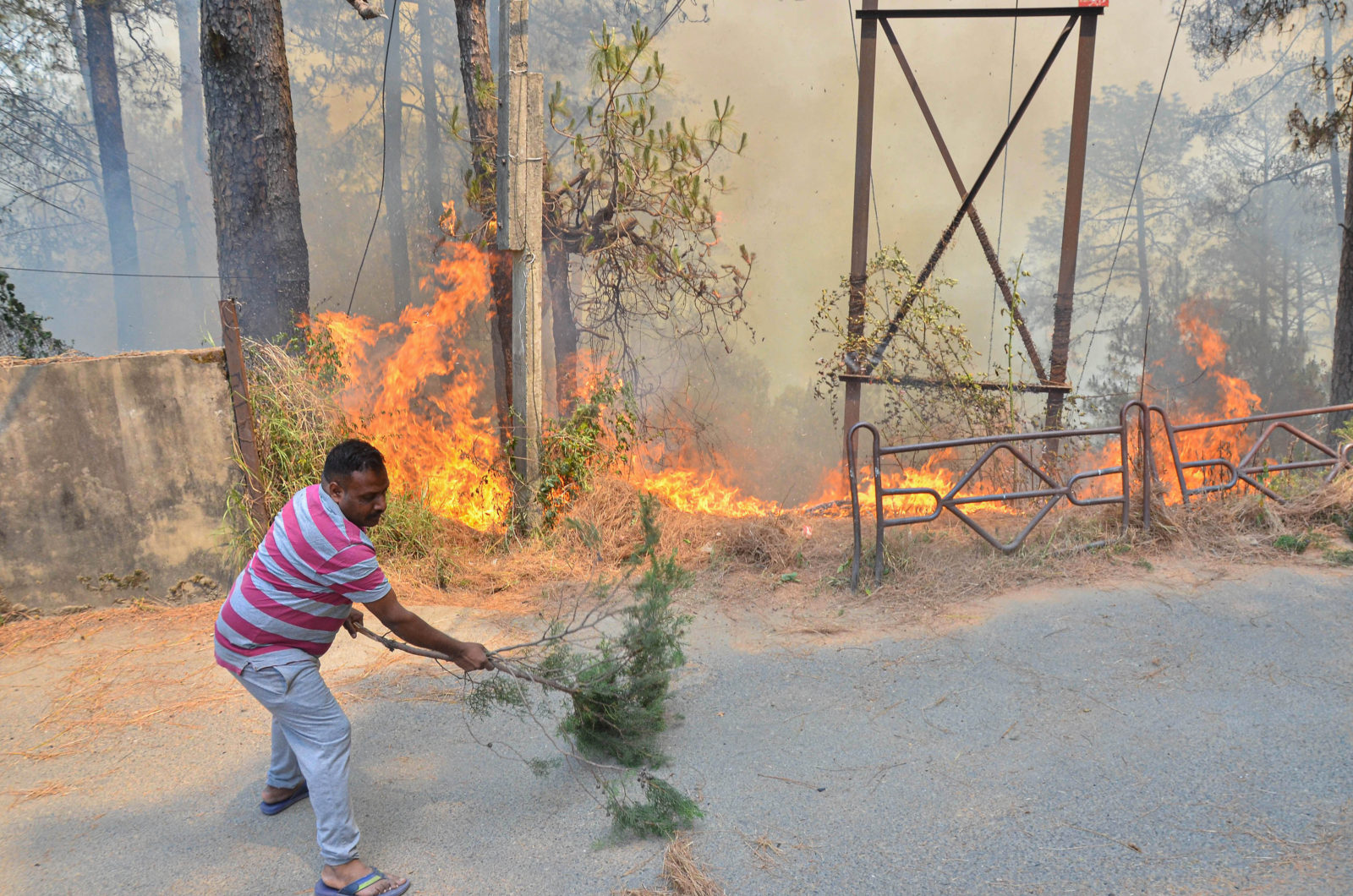 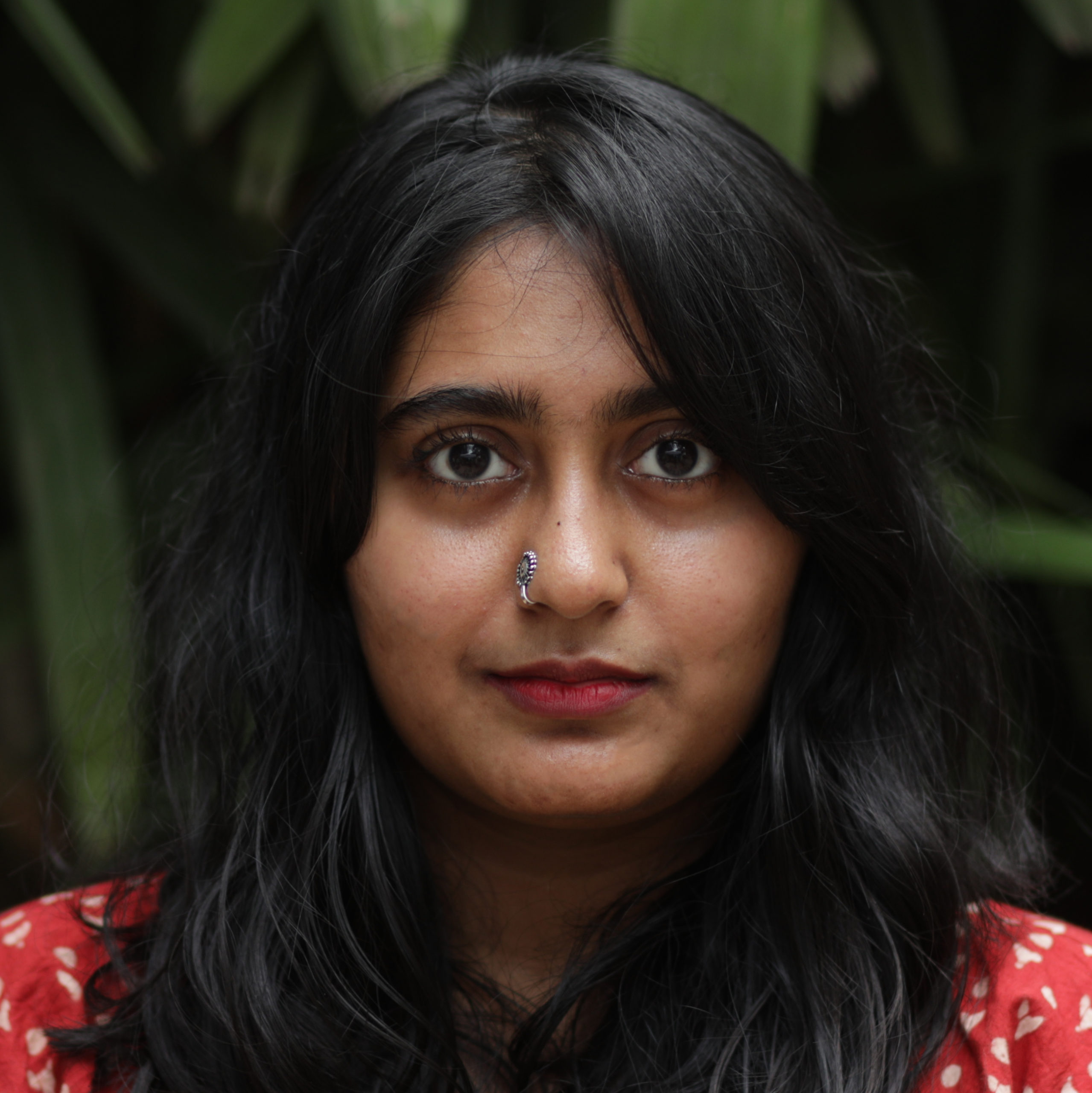 Bengaluru: North India is in the grip of a surreal heatwave. There have been heatwaves before but this one is early in the year – so much so that it prompted Prime Minister Narendra Modi to warn of fires around the country.

Already, widespread forest fires have been reported in Jammu & Kashmir, Himachal Pradesh, Rajasthan, Uttarakhand, Chhattisgarh and Jharkhand. According to FactChecker, the area with forest fires in the first three months has increased by 122% in the last five years.

This is bad news in many ways – but especially so for India’s snakes.

In the charred remains of a forest fire, you might find snakes soaking in the warmth. Reptiles have been known to bask this way for the heat, which they need to help with their metabolism.

According to Priyanka Swamy, a herpetologist at the Kalinga Foundation in Odisha, the bodies of warm-blooded mammals like “tigers, lions and elephants” work at a fixed pace irrespective of the ambient conditions. Reptiles, however, often need heat from the outside because their bodies can’t regulate their own heat.

Sometimes, this heat comes from the blazing remains of a natural disaster. It also helps that forest fires clear out quite a bit of vegetation, giving the reptile ample space to bask.

Understanding how forest fires affect reptiles is important to conserve them. These fires are more likely when it is hot and dry – like North India is currently. Climate change is expected to cause such weather to occur more often.

But while basking helps reptiles, forest fires may actually be a bad way to get that heat. Climate change is also expected to make forest fires more erratic and intense – which is tragic for reptiles in particular.

According to conservation biologist Neha Sinha1 writing in her 2021 book Wild and Wilful, reptiles are among the worst casualties of forest fires.

She told The Wire Science that she realised the extent of reptiles’ vulnerability after conversations with forest officials and workers from the Himalaya to Odisha. Many of these people said they had spotted a large number of reptile carcasses after a fire.

In April 2022, forest officials found the charred remains of “endangered reptiles” in Parasnath Hills in Giridih and Palamau Tiger Reserve, both in Jharkhand, and in the Sariska Tiger Reserve in Rajasthan.

One forest official from the Sariska Tiger Reserve told Indian Express that larger animals could escape forest fires faster. On the other hand, “even a slight change in ambient temperature causes a change in reptiles’ body temperature, which in turn affects their metabolic process,” Swamy told The Wire Science.

So while mammals and reptiles can both sense a forest fire coming, reptiles are at a disadvantage: the sudden rise in temperature could cause their metabolic activity to drop, making it harder for them to escape, she explained.

It’s worse if there is a forest fire when the snakes usually nest – from April to June – as there are at present.

When the reptile population in an ecosystem plummets, there are multiple adverse effects. “Reptiles, like most other animal groups, function as both predators and prey in an ecosystem. Abnormally large [number of] reptile deaths mean a rise in their prey population and a decline in their predator population, depending on how species-specific such animals are,” ​​S.R. Ganesh, a herpetologist at the Chennai Snake Park, said.

“This in turn will lead to a cascade effect of undesirable disturbances to the normal food chain.”

This is one particular reason why conserving reptiles is important – and in turn making sense of how exactly forest fires affect different snake species.

Swamy also raised a consequence of such ecosystem decline for humans.

According to Ganesh, “controlling or avoiding fires by maintaining regular fire lines” is one management intervention in forest areas.

A fire spreads through a forest if there are enough dry leaves and twigs, etc. to burn. Controlled fires are small blazes in which these combustible materials are burnt in a manageable way – so that they don’t accumulate and contribute to a bigger, uncontrollable fire later.

India’s National Institute for Disaster Management has dedicated plans to curb forest fires, including by further training forest officials, raising awareness and monitoring extant fires to put them out faster. But the body has also admitted, in a report, that fire management in India has been let down by bad policy, poor institutional mechanisms, low funding, and lack of early warning systems and community participation.

“In general, there is a lack of concern about the detrimental impact of forest fire on society, mainly because of the direct loss in terms of human lives and property damage,” the report added.

Between November and June 2021, India reported around 3.4 lakh forest fires, compared to around 2.5 lakh fires during the same months in 2018.

Aditi Murti is an intern at The Wire Science.