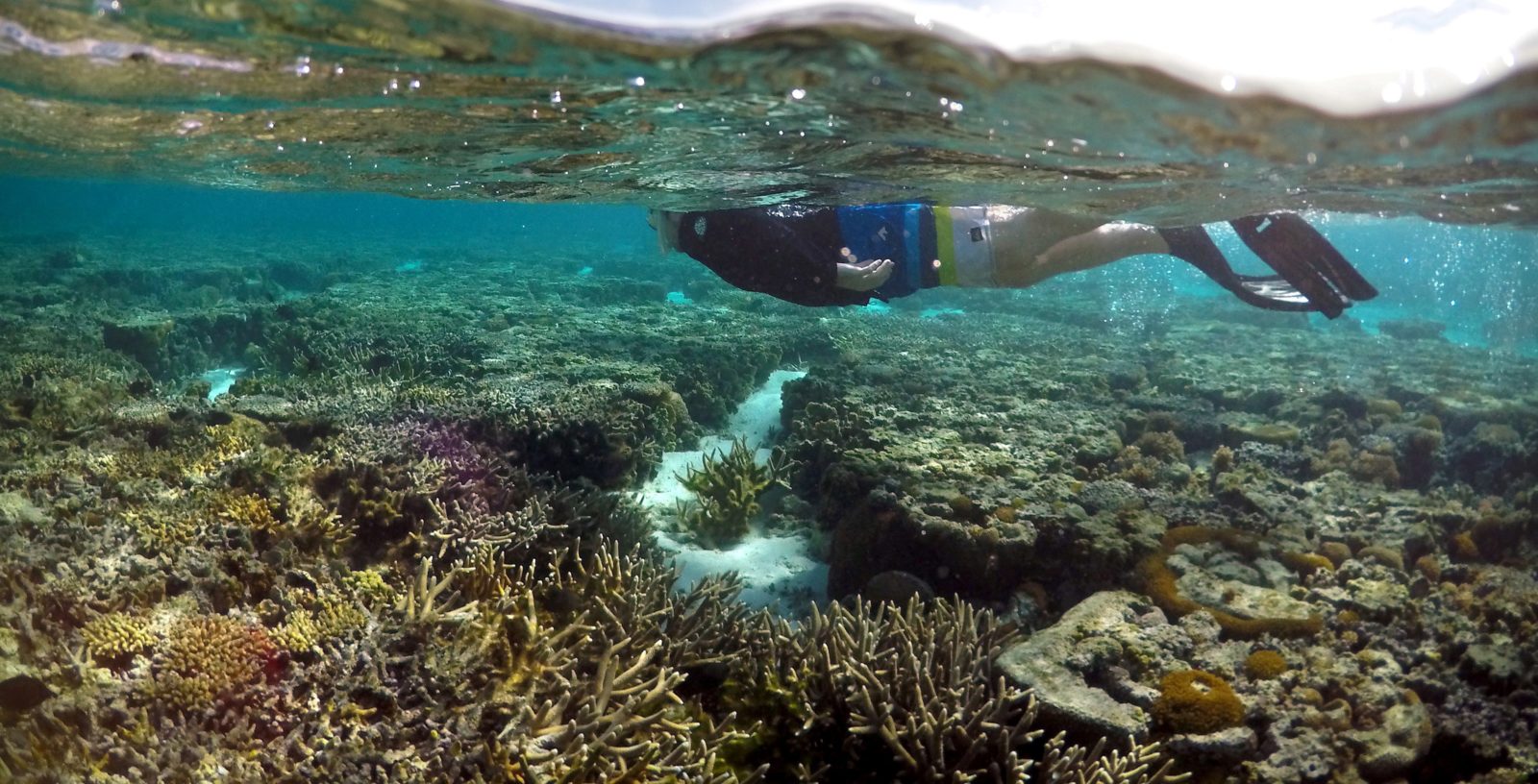 The Importance of Busting Gender, Sex Stereotypes in STEM

Featured image: A tourist snorkels above coral in the lagoon located on Lady Elliot Island on the Great Barrier Reef, 80 kilometers north-east from the town of Bundaberg in Queensland, Australia, June 9, 2015. Photo:Reuters/David Gray

Sydney: Australia’s Great Barrier Reef has lost more than half its coral in the last three decades and scientists fear the loss caused by frequent bleaching will compromise its ability to recover.

“That means the resilience of the reef, its ability to bounce back from recurrent mass bleaching events, has been compromised,” said Hughes.

“We used to think the Great Barrier Reef is protected by its sheer size, but our results show that even the world’s largest and relatively well-protected reef system is increasingly compromised and in decline.”

Bleaching early this year could have caused more damage to the reef’s southern region, Hughes said. The reef suffered its most extensive bleaching event in March, the third one in five years.

The Great Barrier Reef runs 2,300 km (1,429 miles) down Australia’s northeast coast spanning an area half the size of Texas. It was world heritage listed in 1981 by UNESCO as the most extensive and spectacular coral reef ecosystem on the planet.