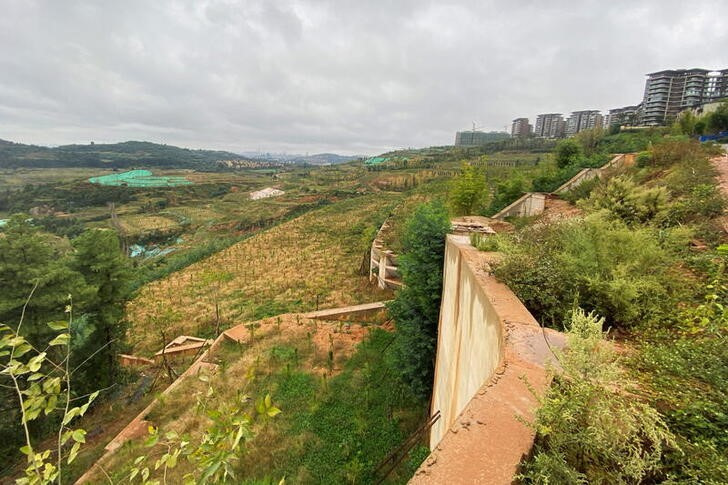 Shanghai: Nearly a third of China’s land is now off-limits to development under a scheme known as the “ecological protection red line”, a senior official said at a news briefing on Monday, bringing the country in accord with global biodiversity targets.

China first proposed its “red line” scheme in 2011 to put an end to decades of “irrational development” that had encroached on forests, wetlands and other precious ecosystems.

The establishment of national parks and the restoration of ecosystems have now helped bring the total area under protection to more than 30% of China’s territory, said Zhuang Shaoqin, China’s vice-national resources minister.

The figure is in line with a target recommended by the UN and supported by more than 100 countries to protect at least 30% of the earth’s land and ocean areas by 2030. China has not yet formally agreed to the target.

The target will be discussed during talks on a new global biodiversity pact set to take place in Montreal in December, which China will lead.

Across China, authorities have been demolishing houses, workshops and hydropower plants in order to meet their own local “red line” targets, with some also cracking down on farmers for illegally expanding plantations onto protected land.

But critics say the enforcement of the scheme has remained uneven, with governments still authorised to redraw “red lines” if they interfere with major development projects.

The latest policy guidelines published in August said that some human activity would still be permitted inside the red line zones, including the cultivation and logging of commercial forests and the exploration of mineral resources.

China also acknowledged earlier this year that its marine ecosystems remained in relatively poor health, with pollution and habitat destruction still not fully under control.