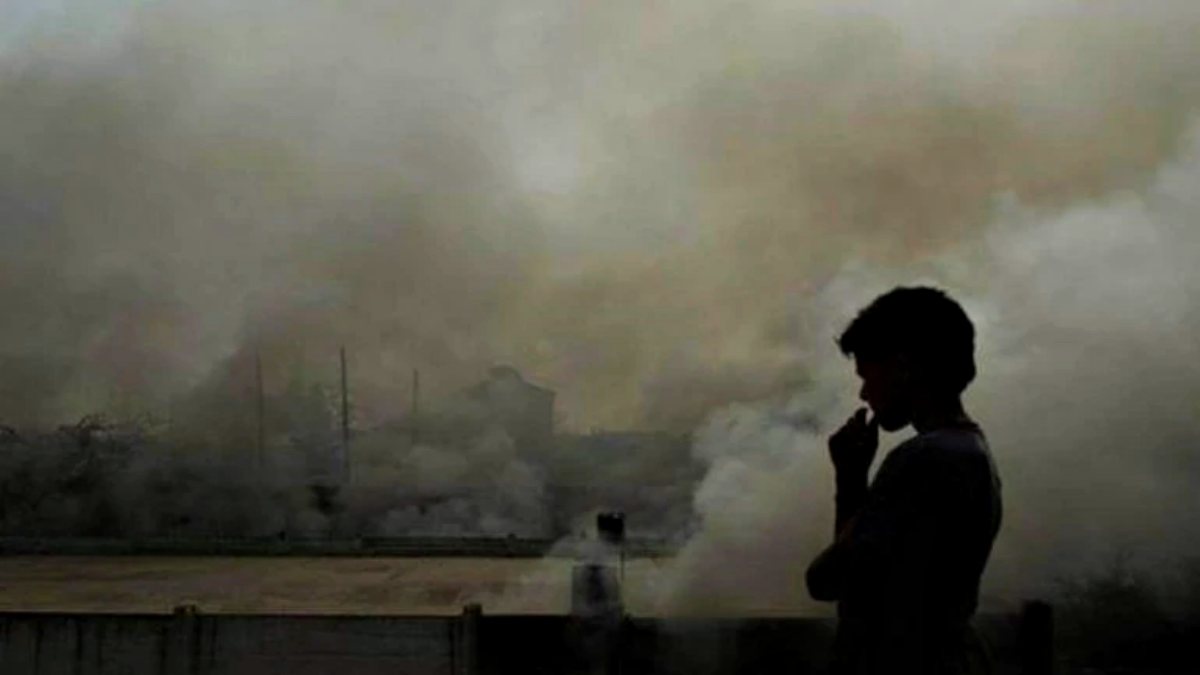 The world continues to find itself in the grip of a pandemic resulting in an unprecedented crisis. The light at the end of the tunnel in the form of a drug or a vaccine appears to be still distant. The world governments, while busy devising strategy to contain this threat, are also feverishly devising plans to resuscitate the economy that is currently on a death bed. Debates are being held on what kind of world we are going to build on a virus-devastated landscape. The 11th edition of Petersburg Climate Dialogue, conducted in a virtual format on April 27-28 was one such initiative.

Attended by ministers from 30 countries, the meeting deliberated on how to organise a “green” economic recovery, once the acute phase of the pandemic is over. Such high-level gatherings reflect the growing realisation that climate change could soon emerge as a more deep, enduring problem than a transient threat of a virus, a concern also voiced recently by the United Nations Secretary General António Guterres. It is not known if India had indeed sent a delegation to this conference, a forum that could be used to amplify India’s concerns in a post-coronavirus world.

What should be the underpinnings of a post-pandemic revival strategy? Do we agree on an economic recovery plan that hinges primarily on environment-friendly development? The economic package recently released by the Union finance minister gives no hints on the environmental aspects of economic rebooting. If the words of another minister are to be taken as a reflection of the discussion within some quarters of power, then one could certainly find it a bit reassuring.

While taking part in a discussion organised by NDTV, Nitin Gadkari highlighted the need to maintain the positive change of seeing blue skies even after lifting the lockdown and the need to bring down the air pollution levels in India’s cities. The minister said that to make our society better, “the need is to bring together three things: ethics, economy and ecology”. By any standard, this is an uplifting message, that too coming from a senior minister who is also in charge of the mammoth river-interlinking project – an ill-conceived plan that will sound the death knell for the country’s riverine eco-systems.

Our hopes should soar into the sky when we conjoin the Union minister’s words with those of Prime Minister Narendra Modi, who made this statement on October 2, 2018: “Indians are committed to saving the environment. Climate and calamity are directly related to culture, if climate is not the focus of culture, calamity cannot be prevented. When I say ‘sabka saath’ I also include nature in it.” He was receiving the Champions of the Earth Award, the UN’s highest recognition for environmental services.

Also read: When You Green a Desert, You Invite Locust Swarms

Again, addressing delegates of the Convention on the Conservation of Migratory Species of Wild Animals in Gandhinagar (February 15-22, 2020), he highlighted India’s role in championing the cause of climate action based on values of conservation, sustainable lifestyle and a green development model. Such statements naturally could generate hope that India is firmly entrenched on the path to environmental protection.

But a damper on our optimism can be easily located within the confines of the government itself. The Ministry of Environment, Forests and Climate Change in their draft notification on Environment Impact Assessment (EIA) 2020, released in March, dashes all our hopes of a rethinking within the government. The new EIA notification, once finalised, will drastically water down norms for environment impact assessments, ostensibly to ease the way for industries to set up their shops.

The new draft notification expands the list of projects that are exempted from public scrutiny like the work related to the modernisation of irrigation projects, plant constructions, mining activities, inland waterways, widening of national highways etc. This list also includes projects that deal with laying pipelines and the offshore projects within 12 nautical miles. The draft EIA relaxes the stringency attached to the public consultation by reducing to 20 days from the current 30-days’ time period and the post-environment clearance monitoring system. Further, the new notification deviates much from the older one by extending the time allotted for compliance report submission. The promoter is now free to take a year to submit the report – a climb down from the previously stipulated six-month period.

The draft notification neutralises whatever hard-won gains made through earlier National Green Tribunal (NGT) rulings or various court orders. The current EIA notification is part of a long-drawn out plan consistently followed by the government in the past several years to weaken the environmental regulatory regime that includes instances of diluting environmental laws to ease the running of industrial activities. The final body blow was the changes made in the process of the appointments to NGT that has weakened the country’s sole environmental watchdog. The newly introduced rules do away with a condition that the NGT can only be headed by a former Supreme Court judge or the chief justice of a high court and removes the judiciary’s control on the process to appoint the tribunal’s members.

The current attempt to weaken the EIA regime is suggestive of the fact that the government considers it as a hindrance, rather than as a guarantee for environmental sustainability. EIA is a part of corrective mechanisms that become crucial in the background of the challenges raised by global warming, pollution and habitat losses. Viewed in conjunction with the recent declarations of much touted labour reforms and liberalised norms for investment, one can see that the current attempt to dilute EIA as a part of deep-rooted strategy despite the rhetoric on environmental protection from top leaders of the current regime.

With a weakened environmental regulatory mechanism, how are we going to keep our commitments under the Paris Agreement now? We have committed to create a cumulative sink of 2.5-3 billion tonnes of carbon dioxide equivalent by 2030. For that to happen, we need to bring at least 33% of India’s total area under tree cover from the current 24%.

India registers a steady decline on the Environment Performance Index. It now stands 177 out of 180 countries, and in 2016, India was placed at 141st position on the same index. According to the WHO report, six of the world’s 10 most polluted cities are in India. It is a known fact that the ground water and air pollution kill millions of people in India every year. These stark truths cannot be rubbished by harking back to civilisational greatness by quoting mythology.

Pandemics, cyclones, heat wave, floods and locusts are not coming out of nowhere. They tell us a story of systematic mismanagement of natural resources. The EIA protocol in its original form is our last defence against the over-exploitation of our natural environment. And it is high time that the prime minister’s own expressed vision of ‘green development model’ became the guiding principle for future economic activities.

In the longer term, our growth measured in terms of GDP makes no sense if it ends up in the irretrievable depletion of natural capital. It is time to overcome the neoliberal delusions we have lived with for all these years.

C.P. Rajendran is a professor at the Jawaharlal Nehru Centre for Advance Scientific Research. Views expressed are personal.