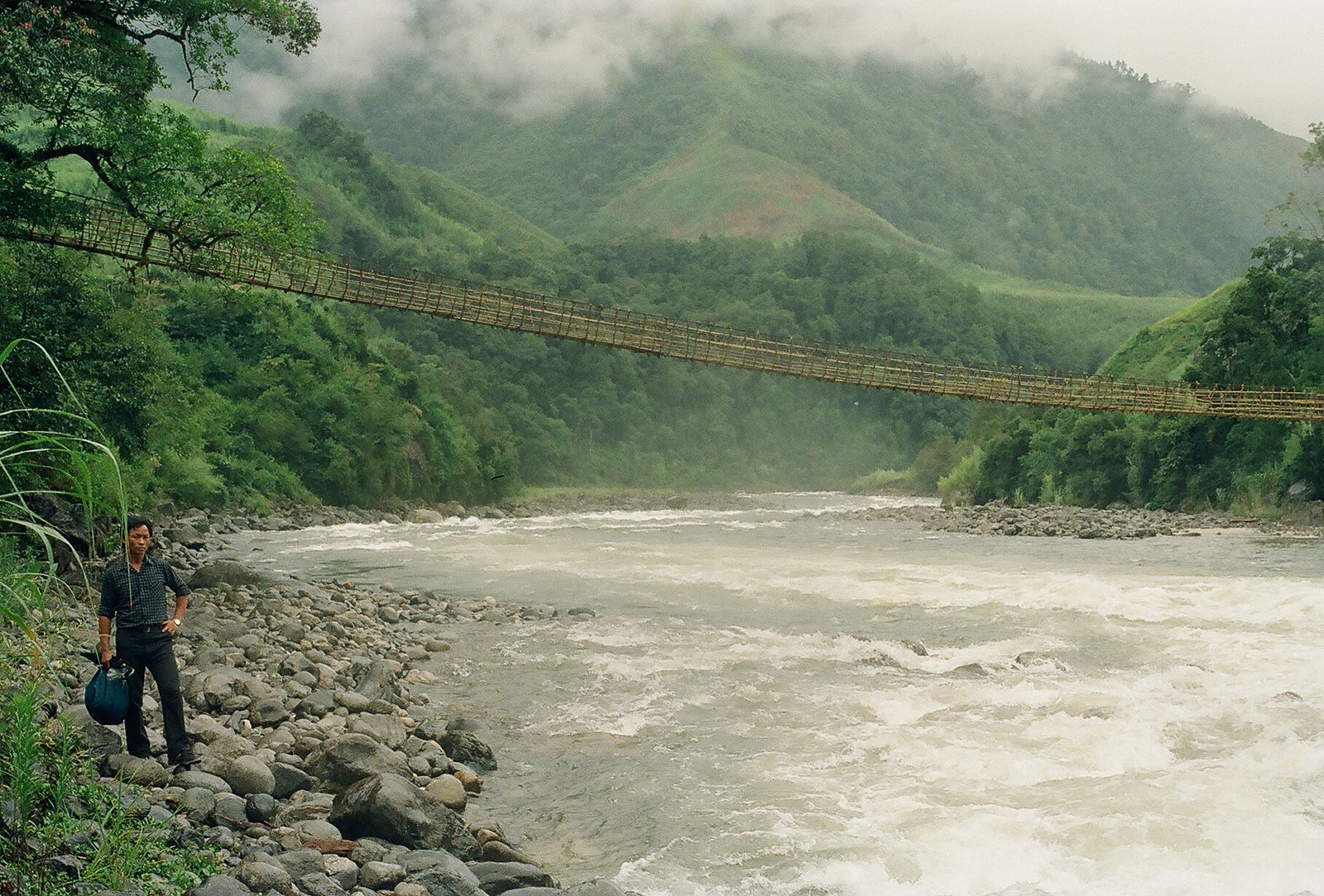 ICMR to Check for Community Transmission in 75 Hotspot Districts

A view of the Dri river flowing through Upper Dibang valley. Photo: goldentankin/Flickr, CC BY 2.0.

On May 5, 2020, a group consisting of Indian scientists published their review of a wildlife conservation plan, prepared by the Wildlife Institute of India (WII), for the Etalin Hydropower Project in Dibang valley, Arunachal Pradesh.

The group consisted of 26 scientists – including botanists, entomologists, ornithologists, mammalogists, herpetologists, aquatic fauna specialists, hydrologists, geographers and social scientists. Together, in their review, they called out “considerable deficiencies, contradictory claims and scientific biases” in WII’s plan, arguing that the shortcomings  compromise its veracity.

The review comes against the backdrop of the Union environment ministry’s Forest Advisory Committee (FAC) taking up the Etalin project for discussion on April 23. According to Hindustan Times, most members of the FAC subcommittee tasked with deciding whether the Etalin project deserved a forest clearance held a favourable view of the project.

The project is a combination of two run-of-the-river schemes with limited storage that require concrete gravity dams on two rivers, the Tangon and the Dri, at Rs 25,296.95 crore. The project also requires 1,165.66 ha of forest land hosting what the FAC once called “pristine forests with riverine growth that once cut cannot be replaced”.

According to the minutes of an FAC meeting held in 2017, the members referred to an independent study that used camera traps to capture the presence of 12 tigers and eight clouded leopards in the Dibang valley. They noted that since more than 60% of the camera traps had been placed outside the Dibang Wildlife Sanctuary, the study’s findings implied that both tigers and clouded leopards are abundant and widespread in the area.

Additionally, the members also observed that about 680 bird species (which is about 56% of the number of species found in India) have been recorded in the region. Of these, 19 are threatened and 10 are nearly threatened. “This makes this area a very important place in terms of conservation of globally threatened bird species,” the FAC had said.

Consequently, the members recommended that researchers conduct a multi-seasonal study to assess the region’s overall biodiversity. The members also sought the views of the National Tiger Conservation Authority (NTCA).

Next, in the October 2019 meeting of the FAC, members also recommended that a subcommittee “visit the site” for three reasons: (i) to “check if the total land requirement could be further reduced”; (ii) to address concerns about the number of trees as highlighted in a site inspection report submitted by the environment ministry’s Shillong office; and (iii) to check a ‘biodiversity assessment’ the WII had undertaken following the FAC’s 2017 directive.

In this meeting, its members also clarified that representatives of the EHEPCL and the state government were not present for consultation as well as that the NTCA was yet to file its report.

Anup Nayak, a member secretary of the NTCA, said that the concerned NTCA representative is yet to submit the report to Nayak’s office, and that the NTCA will be able to discuss the matter only after the report is received.

Curiously enough, W. Longvah, the NTCA’s inspector general of forests, is responsible for preparing the report as well as is part of the FAC subcommittee in charge of accepting it – a clear conflict of interest. Similarly, Gopi G.V., the project coordinator for WII’s report, is also a member of the FAC subcommittee.

Concerns raised in the review

The group of 26 scientists noted in their report that while the FAC had recommended a multi-seasonal biodiversity assessment, the WII had conducted its study in a single season – the five months between February and June, of 2018. This, they note, also doesn’t line up with any of the three seasons Arunachal Pradesh experiences: a dry + winter season in October-February; a spring + pre-monsoon season in March-April; and a summer + monsoon season in May-September.

The stranger irony is that the WII had in fact collected direct evidence of rich biodiversity – but chose in the final analysis to ignore its own data.

Specifically, the WII reported evidence of 230 avian, 159 butterfly, 112 arachnid, 51 moth, 31 reptilian, 14 amphibian and 21 mammal species, many of which are endemic and threatened. The group of 26 scientists argue these figures could be a lower estimate considering the WII didn’t consider many previously published studies. Nonetheless, the WII report also noted that it’s critical to preserve these sites and that disturbances will lead to disappearances.

But in its conclusion, the authors of the WII report suggest mitigation measures like butterfly parks, reptile parks and nest boxes for some taxa, adding that they can’t suggest conservation plans specific to threatened species or for specific habitats.

The group of 26 wrote in their review that, given the WII’s suggestion to explore mitigative measures, the study appears to assume the project will go through 100%, so its own findings will have no bearing on FAC’s decision to approve the project – “making this exercise appear futile.”

Finally, the WII report states that 38.2% of all project-affected families depend on the forests and forest resources. By way of compensation, the report suggests they could practise large-scale agriculture and shift to cash crops. However, the group of 26 has contended that this ignores the effects of large-scale cultivation, specifically monoculture, on biodiversity, food security and the locals’ wellbeing.

“We wrote to the FAC on the day after the recent meeting,” Nandini Velho, an independent researcher, said with reference to a submission she and three others had penned. “We have highlighted that the factsheet used by the FAC to deliberate on the project shows that the FAC itself has acknowledged that these forests are irreplaceable.”

An email to WII requesting comments about the peer review went unanswered.

“It’s interesting that this same Jindal [Power Limited] was recently fined over 150 crore rupees by the NGT for causing environmental and health damage” in Raigarh, Shripad Dharmadhikary, founder of the Manthan Adhyayan Kendra, said. Ideally, according to him, the ruling should have some bearing on the company’s reputation for compliance with environmental laws and regulations.

Also read: The Shining Example That Is NGT’s Verdict Against Jindal Power and Coal India

The project remains under consideration with the FAC. And the environment ministry has reportedly been flooded with letters – some in support of and others in opposition.

According to a person familiar with the matter, landowners of the Idu Mishmi community in the region are in favour of the project, but many others opposite it. For example, on May 1, the Kera-aa Initiatives for Cultural and Ecological Security, an NGO established by members of the community, wrote a letter to the FAC to reject the Etalin project. The next day, Anoko Mega, a member of the Arunachal Pradesh State Board for Wildlife and a member of the Idu Mishmi community in the Dibang Valley, also registered his opposition.

Hindustan Times also reported that the Project-Affected People’s Forum, a group of people who live in the valley have written to the environment ministry about the need to ‘develop’ the region given there aren’t enough schools, hospitals, industries, etc. there.

However, these people also await compensation for land acquisition, currently held up due to delays in obtaining clearances, an advisor to the forum noted.