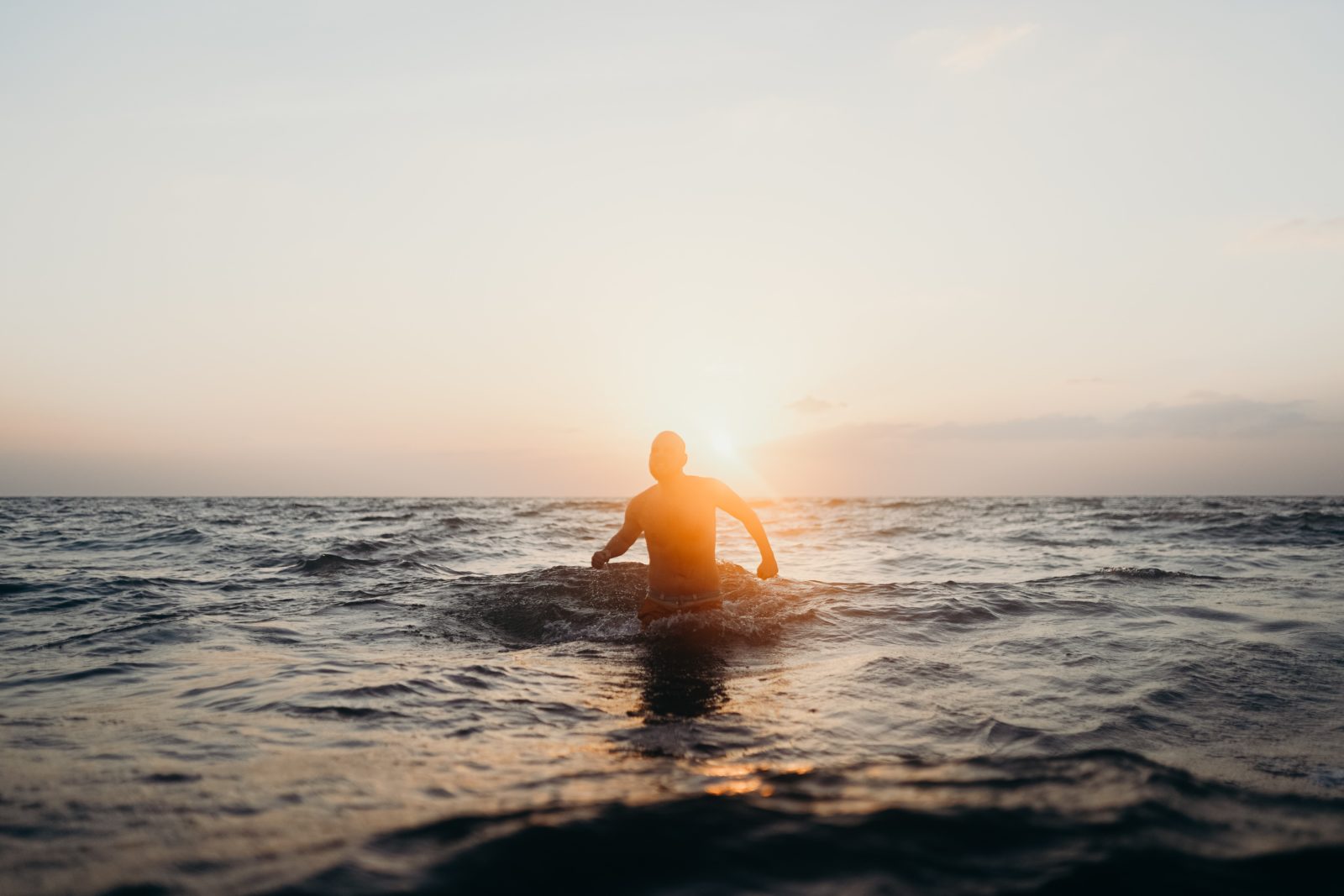 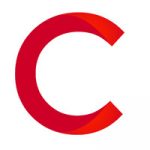 India’s vulnerability to extremes of heat in 2019 was 15% higher than in 1990, according to ‘The Lancet Countdown on Health and Climate Change’, a flagship report of The Lancet. It provides periodic updates on the relationship between climate change and public health. It also revealed that India is one of the five countries with the highest exposure of vulnerable populations to heatwaves over the past five years, and the exposure is increasing.

The report tracks 44 indicators of health impacts that are directly linked to climate change. According to the report, there is an unabated rise in the health impacts of climate change and it exacerbates the current health consequences due to the delayed and inconsistent response of countries around the globe.

Heat-related mortality for people older than 65 years increased throughout the study, reaching a record high of almost 0.35 million in 2019, which is 80.6% higher than in the 2000-05 average. India and Brazil reported the highest absolute increase in heat-related mortality between 2018 and 2019, the report said.

The report also found that record temperatures in 2020 resulted in a new high of 3.1 billion more person-days of heatwave exposure among people older than 65 years and 626 million more person-days affecting children younger than 1 year, compared with the annual average for the 1986-2005 baseline. Person-day is equal to one person affected for one day, the total is a product of the number of people and the number of days with heatwave exposure.

The report revealed that 295 billion hours of potential work were lost across the globe in 2020 due to heat exposure. Pakistan, Bangladesh and India – the three most populous countries in the medium Human Development Index (HDI) Group – reported the greatest losses, 2.5-3 times the world average.

The economic losses of climate-related extreme events were three times higher in medium HDI countries than they are in very high HDI countries, it noted.

The report found out that the world continues to subsidise fossil fuels despite their effect on climate. Similar results were reported in the Production Gap Report released on Wednesday.  According to the Lancet report in 2018, 65 out of the 84 countries analysed had net-negative carbon prices equivalent to an overall subsidising of fossil fuels.

Many current COVID-19 recovery plans are not compatible with the Paris Agreement and will, therefore, have long-term health implications, the report stated. The economic recovery from the pandemic is already predicted to lead to an unprecedented 5% increase in greenhouse gas emissions in 2021, it said.

Although countries in the very high HDI group have collectively made the most progress in the decarbonisation of the energy system, they are still the main contributors to CO2 emissions through the local production of goods and services, accounting for 45% of the global total, it said. The largest contributors to global consumption-based CO2 and PM2·5 emissions were China, the US, the EU and India.

“Governments are spending trillions of dollars on the recovery from the Covid pandemic. This gives us an opportunity to take a safer, healthier, low-carbon path, but we have yet to do so. Less than one dollar in five being spent on the Covid recovery is expected to reduce greenhouse gas emissions and the overall impact is likely to be negative. We are recovering from a health crisis in a way that’s putting our health at risk,” said Maria Romanello, lead author of the report.

Data showed that in 2020, up to 19% of the global land surface was affected by extreme drought in any given month, a value that had not exceeded 13% between 1950 and 1999  threatening water security, sanitation, and food productivity, and increasing the risk of wildfires and exposure to pollutants.

Increased flooding, storms and soil and water salinification could put 569.6 million people living less than five metres above current sea levels at risk, it stated. Many of these people could be forced to permanently leave these areas and migrate further inland.

The data also measured the effect of heatwaves on people’s mental health by analysing over six billion tweets over five years from Twitter users around the world. They found a 155% increase in negative expressions during heatwaves in 2020 relative to the 2015-2019 average.

The report warned that as infectious disease transmission increases due to climate change, the healthcare systems are ill-prepared to combat current and future climate-induced health shocks. A 2021 WHO survey found out that only 45 of 91 countries in 2021 reported having carried out a climate change and health vulnerability and adaptation assessment. The survey also found 69% of countries reported insufficient financing as a barrier to implementing these plans.

“Climate change is here and we’re already seeing it damaging human health across the world. As the COVID-19 crisis continues, every country is facing some aspect of the climate crisis, too. The 2021 report shows that populations of 134 countries have experienced an increase in exposure to wildfires. Millions of farmers and construction workers could have lost income because on some days it’s just too hot for them to work. Drought is more widespread than ever before. The Lancet Countdown report has over 40 indicators and far too many of them are flashing red.”

This article was first published by CarbonCopy and has been republished here with permisison.