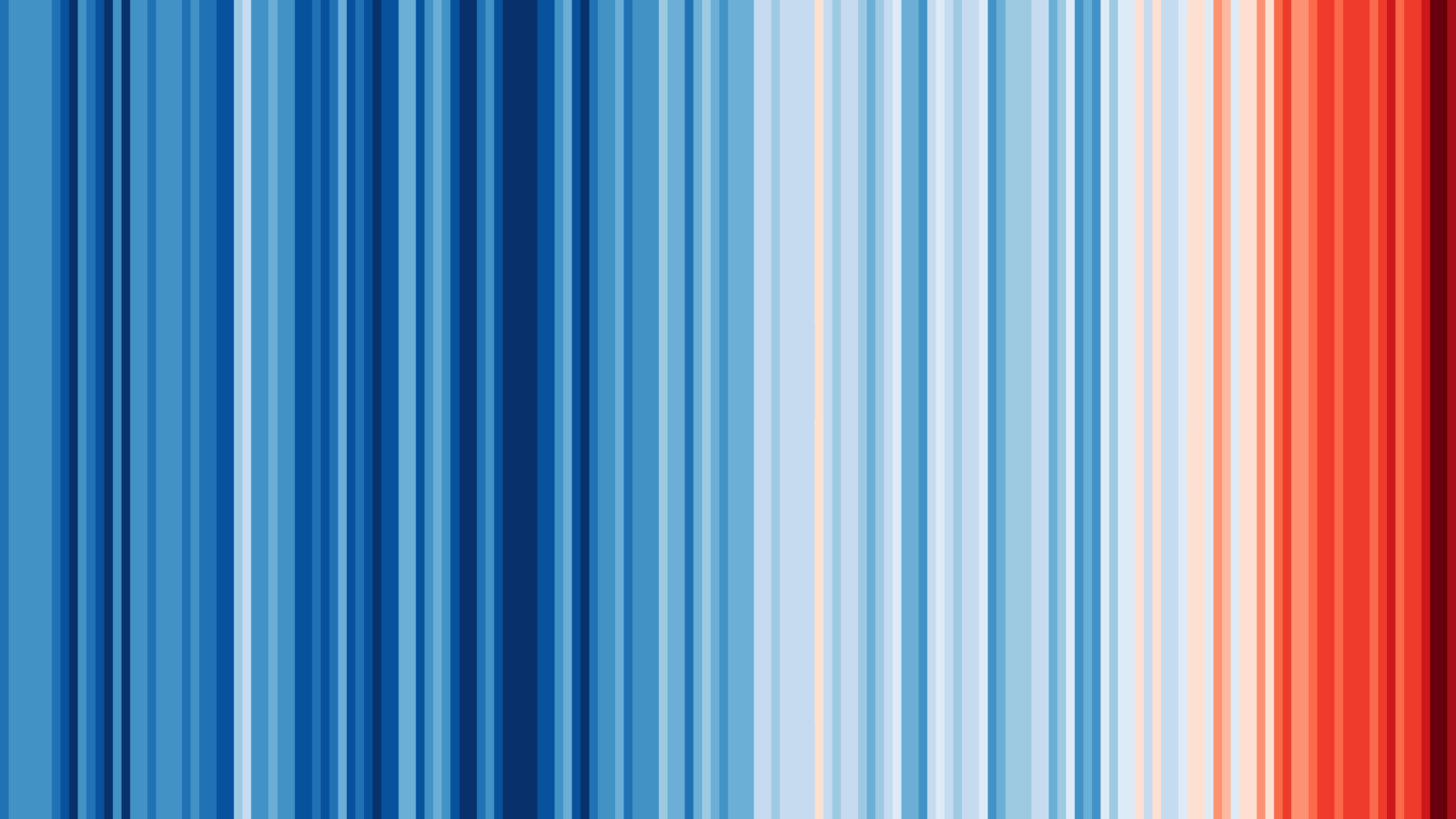 Glasgow: “We record our deep disappointment with the deliberations at COP 26 so far…”

Those were the grim opening words of India’s statement on day seven of COP26, on a dreary Monday aided in several ways by the cold, damp conditions predicted that are apparently par for the course for Scotland.

What shouldn’t be par for the course, however, is the failure of economically developed countries to meet their commitments under the Paris Agreement signed in 2015, Chandni Raina, an advisor to India’s Department of Economic Affairs and was speaking for the government at COP26, said.

“Developed countries had taken a commitment in 2009 to mobilise $100 billion per year by 2020 for climate action by developing countries,” Raina explained. “The promise has not been met.”

A key component of the Paris Agreement is that economically developed nations have taken a path of emissions-intensive development to get where they are today, and must thus provide funds to less-well-off countries to adapt to the resulting climate crisis. An agreement at the COP15 summit in Copenhagen pegged this sum as $100 billion a year by 2020.

The concerned countries have uniformly missed this target, and in fact don’t expect it will be met before 2023, according to a new strategy compiled by Germany and Canada.

The economically developing nations are not happy.

But this is also the extent of what the world’s countries are agreed on. In the six years since the Paris Agreement was signed, multiple fissures between groups of countries – but especially between the developed and the developing blocs – have become apparent, and dictate the state of climate finance today.

Developed nations continue to insist that private companies’ investments in the realm of climate change mitigation and adaptation should be counted as climate finance. But developing nations have contended that only finance provided by a government must be logged in the Paris Agreement’s ‘climate finance’ column.

The difference is not trivial. The British confederation Oxfam recently reported that funds earmarked for climate action averaged $60 billion (Rs 4.46 lakh crore) in 2017 and 2018.

The Organisation for Economic Co-operation and Development (OECD), on the other hand, has said developed nations supplied $80 billion (Rs 5.95 lakh crore) in 2019. The OECD is an intergovernmental body mostly comprising developed nations, and its calculations included private finance.

Yadav, the environment minister, pointedly said during his press briefing that the OECD’s estimates are based on the developed nations’ own mechanism.

A similar sticking point is that funds related to climate action be ‘new and additional’ – and not in place of aid that countries had previously pledged. The latter is already documented.

“Effectively, they are taking from one hand and giving to the other,” a negotiator from a developing country in Africa told The Wire. “Then you also have the issue of finance as non-concessional loans, as a result of which a lot of countries in Africa are accumulating unsustainable levels of debt.”

Oxfam wrote in the same report that as much as 80% of climate funds from developed nations came in the form of loans – not grants. A little less than half of these loans were provided at non-concessional rates.

India has also repeatedly raised a related issue – of transparency and accuracy in climate-finance accounting – at different international fora. Prime Minister Narendra Modi’s statement at COP26 last week emphasised the same point: “it is necessary,” he said, “that as we track the progress made in climate mitigation, we should also track climate finance. The proper justice would be that the countries which do not live up to their promises made on climate finance – pressure should be put on them.”

India has also hinted at the form this pressure could take: its cooperation. Specifically, that the availability and accessibility of financial support could be a precondition for climate action on India’s part, including Modi’s promise to have India achieve net-zero carbon emissions by 2070.

“We will need $1 trillion till 2030 mainly for renewable energy and storage; and decarbonisation of the industrial sector and adaptation,” a member of the Indian delegation told Hindustan Times on November 10. “Let’s be clear that India will not update its [nationally determined contributions] until there is clarity on climate finance. We are in no mood to submit them until these issues are resolved.”

(Note, however, that India is yet to formally convert Modi’s pledges into a formal commitment under the Paris Agreement – i.e. to turn them into its nationally determined contributions.)

Also read: Climate Change: Tuvalu Looking at Legal Ways To Be a State if It Is Submerged

Then there’s the issue of climate finance for adaptation – which has been stultified primarily because it can’t generate returns.

“Considering the importance of adaptation for developing countries, the resource flow should be equally available for mitigation and adaptation,” Raina said on November 8, touching on what has turned out to be another raw nerve.

Developed nations have historically resisted paying up for losses and adaptation in other parts of the world caused nonetheless by the former’s historic emissions – as much as they have pushed back on efforts to bring this topic up in multilateral fora like COP26.

The thinking is that developed nations are afraid that if they concede financial reparations for loss and damage, they will effectively open the door to more compensation claims and less pushback power.

“The regime that we set up … is about international cooperation,” as European Union negotiator Jacob Werksman said last week. “It is not a regime about liability and compensation. It is not intended to be a means by which countries negotiate what one country should, on a theory of liability, be paying another country on the basis of what they’re experiencing in terms of impacts.”

After a heady first week of promises and pledges, the second week of climate negotiations at COP26 are really expected to make or break the summit, as negotiators and ministers lock horns to figure out how the terms of the Paris Agreement will be implemented. In this time, India and other developing nations are expected to push for more money and more transparency and accountability.

“Without finance, there can be no mitigation or adaptation. And that will be a problem the whole world will have to deal with – not just the developing nations,” the negotiator from the African country said.