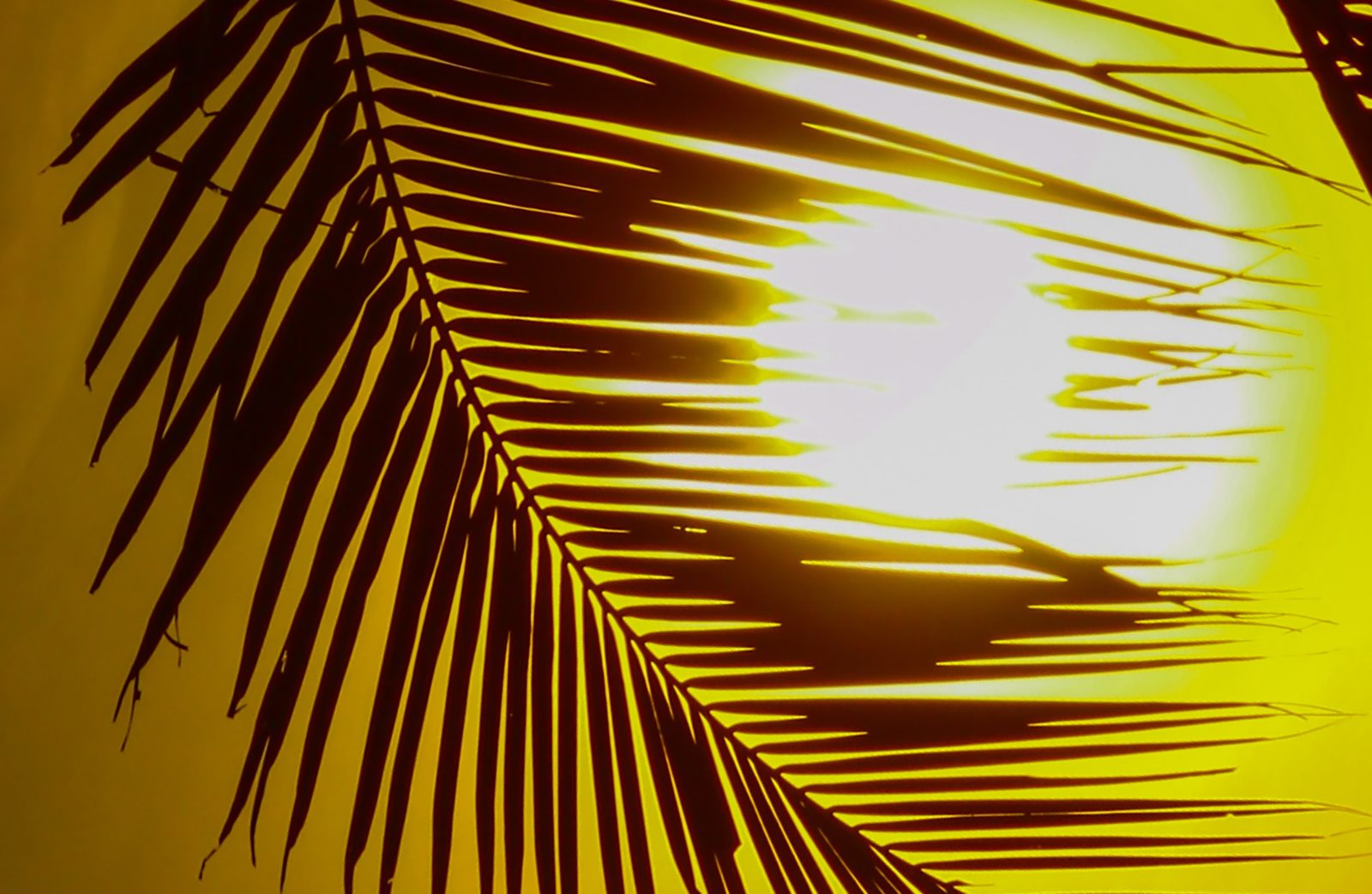 As COVID-19 Cases Rise Worldwide, Should We Prepare for a Fourth Wave?

Kochi: Many parts of India are facing sweltering temperatures due to heat waves. These include parts of northwest India, the Konkan coast, central India and Telangana. Some of these regions will continue to witness heat waves over the next three days, the Indian Meteorological Department has warned, while parts of east west Rajasthan may experience ‘severe’ heat waves.

Hot and dry winds blowing from regions facing heat waves are causing the mercury to rise in many areas. Our predictive power to forecast heatwaves (along with other hydro-meteorological calamities) has increased over the years, claimed Minister of State (Ministry of Science and Technology and Earth Sciences) Jitendra Singh, in a reply to a question in the Parliament on March 16. This could be crucial in the coming years because as per the latest intergovernmental climate reports, India is likely to experience more frequent and intense heat waves due to climate change.

Heat waves are periods of unusually hot weather that can impact human health adversely. According to the India Meteorological Department (IMD), a region is classified as witnessing a heat wave when the maximum temperature reaches at least 40º C or more if it is located in the plains, or at 30º C or more in the hills. The IMD also declares a region to be experiencing a heat wave when its temperature departs from normal by 4.5º 6.4º C; if the departure from normal is more than 6.4º C, the region is said to be witnessing a ‘severe’ heat wave.

The Konkan region has been experiencing a heatwave for the past few days with maximum temperatures touching 40º C, according to Indian Express. According to the article, Mumbai’s Santacruz observatory recorded 39.6º C on March 14 while Ratnagiri recorded the decade’s hottest day with the day temperature touching 40.2º C. This is due to the hot and dry winds blowing to this area from northwest India – parts of Kutch and Saurashtra – that are also currently experiencing a heatwave, an official at Mumbai’s Regional Meteorological Centre said, according to the news report.

The heat wave in central India meanwhile is due to the southeasterly wind blowing towards central India from very warm regions like Tamil Nadu and Andhra Pradesh, M. Mohapatra, director general of the IMD, told Hindustan Times.

According to the IMD, the unusually high temperatures in some parts of Kerala over the past few days are due to deficient summer rainfall (by almost 50%) and the presence of dry northeasterly winds, reported News Nine. Considering the possibilities of sunstroke (one district recorded two cases of sunstroke), the state’s Labour Department had ruled for a break in working hours from 12 noon to 3 pm. Similarly on March 14, the Telangana government ordered that schools function only till half-day till the last working day of the current academic year.

As per the IMD, its ability to predict a heat wave (the probability that it can detect a heat wave, or ‘probability of detection’) is more than 80% for Day 1 and Day 2 of the heat wave. Over the last few years, there has been a “significant improvement” in forecast warnings for day 3 to day 5 too, it said.

“Over the past few years, the IMD has been continuously improving weather prediction services in terms of accuracy, lead time and associated impact”, said minister of state (Ministry of Science and Technology and Earth Sciences) Jitendra Singh. He said this in reply to a question on predicting hydro-meteorological calamities posed by MP Shashi Tharoor in the Lok Sabha on March 16.

The probability of detection for heat waves (with a notice of 24 hours) was 97% in 2021, he said. This has improved by 15% when compared to the IMD’s “skill” between 2014 and 2020. The rate of false alarms and the eventuality that the IMD missed predictions altogether were only 2% and 3% respectively in 2021. This is an improvement of 63% and 82% respectively when compared to the IMD’s predictive power between 2014 and 2020, he added.

While high temperatures are the norm in many parts of India between March and June, climate change will aggravate the frequency and intensity of heat waves, studies have warned. In August last year, the first report in the three-part Sixth Assessment Report (AR6) by the Intergovernmental Panel for Climate Change (IPCC), a UN body that assesses climate science, warned that many parts of the world, including India, would see more frequent and intense extreme weather events including heat waves.

The latest IPCC report – the second in the series – also issued similar warnings. The report, published on February 28, says that exposure to extreme heat is expected to become more frequent, intense and long-lasting in South Asia, increasing the likelihood of droughts in arid areas. By the end of the century, South Asia will be one of the regions hardest hit by heat stress, with outdoor workers seeing the number of “climatically stressful” work days increasing to 250 per year. In the Indus and Ganga river basins, “deadly” heat waves could cross the limits of human survivability, with some regions already experiencing such conditions, it added.

Marine heat waves caused by climate change are likely to increase and cause changes in monsoonal rainfall patterns over central and southern India, a recent study found.