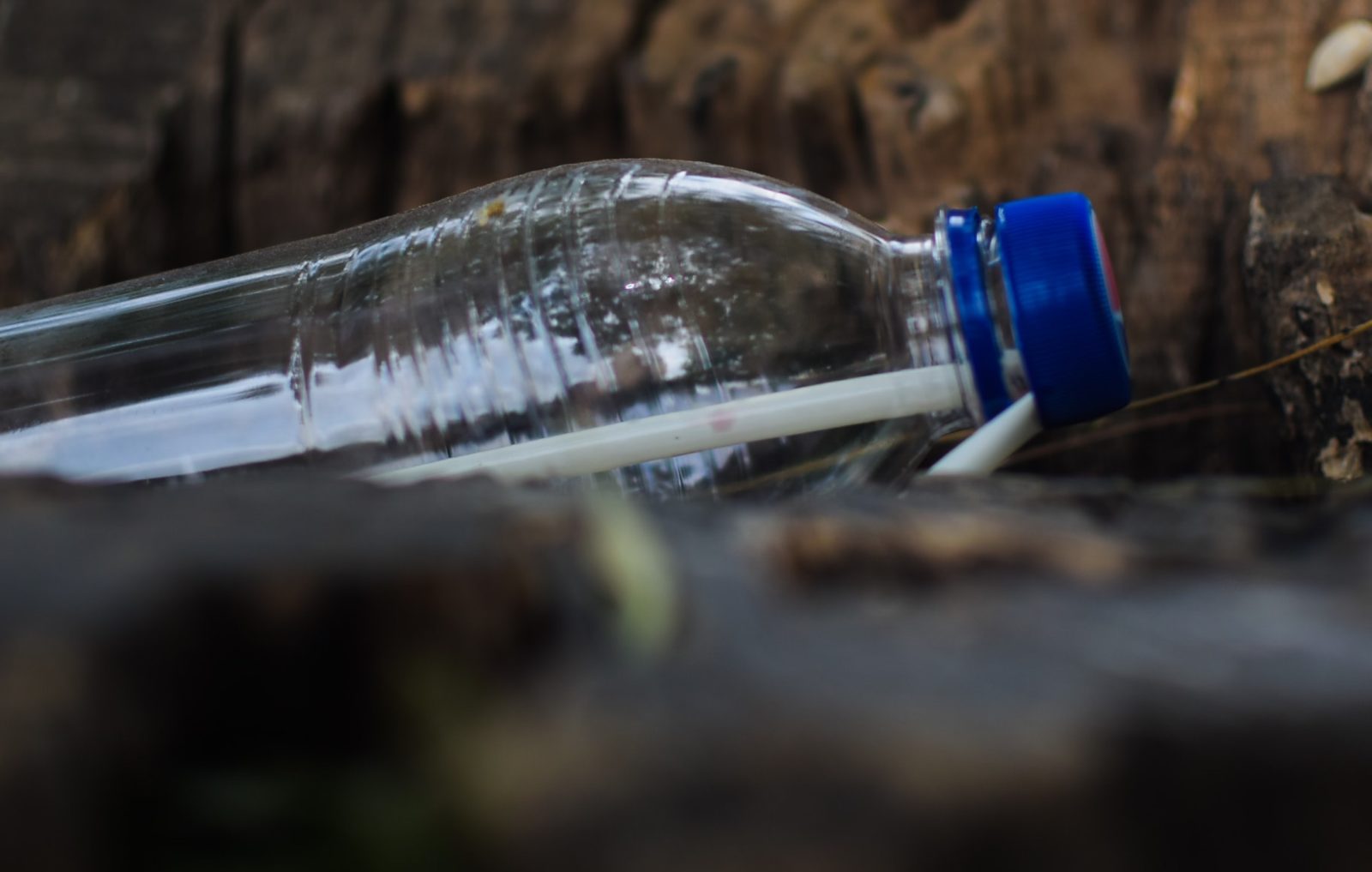 Kochi: Earbuds with plastic sticks, plastic glasses, plates and other cutlery, plastic films, thermocol for decoration – these are among the single-use plastics that India will ban from today, July 1.

Single-use plastics (SUPs) are used only once before they’re thrown away. They are recycled or, in most cases, end up in landfills. In India, some SUPs like sachets are already banned under the Plastic Waste Management Rules 2016. But they continue to circulate in the market.

Some states have banned certain SUPs such as plastic bags of specific thicknesses too – but these policies have been barely enforced.

To ensure that the July 1 ban on SUPs is enforced better, the Central Pollution Control Board has a ‘Comprehensive Action Plan’ to address both the demand and supply aspects of the issue, according to a press release. The Indian government is also promoting alternatives to SUP.

The Wire Science spoke to legal policy expert Dharmesh Shah, senior technical advisor at the Lawyers Initiative for Forest and Environment, New Delhi, about the ban and what India can expect from it.

The interview is presented below; the questions are in bold. The answers have been lightly edited for clarity and style.

India has banned SUPs several times now. Prime Minister Narendra Modi had announced in 2018 and 2019 that India would phase out single-use plastics by 2022. Should we expect this time to be different?

As far as India is concerned, bans are lazy policymaking. They tend to give a sense of government action in response to a crisis when in reality nothing much changes on the ground.

We cannot wish away single use plastics through bans without addressing the manufacturing side of things. As long as making new plastics is cheap and easy, environmentally we will always be embroiled in a cat and mouse game.

Bans have been a part of the Indian public policy landscape for several decades. The government of Sikkim in the northeastern part of the country was the first to pass a plastic ban legislation in 1998. Since then, various items of plastic, mostly the ubiquitous carry bag, have been the target of the ban culture.

However,  administration of such bans has been an uphill challenge, especially for enforcement agencies such as the State Pollution Control Boards (SPCBs) and urban local bodies. Indian regulatory agencies have been consistently failing in their responsibility of controlling pollution.

A recent qualitative study across eight SPCBs by the Delhi based non-profit Centre for Chronic Disease Control found staff shortages, increased workloads, poor understanding of the health impact of pollution, poor coordination with related agencies and low levels of motivation and accountability among staff.

The government appears to have several measures in place to implement the ban, including a public grievance app with geo-tagging and ability to track complaints. Should these measures encourage optimism?

This aspect of the ban is perhaps what sets this one apart from previous bans. There is an effort to acknowledge and address the supply side.

However, it all comes down to the monitoring mechanism in place to oversee the ban. India’s poor performance in the global environmental index is a case in point. While our ranking as the worst performer can be disputed, the fact of the matter is that India’s environment is suffering.

India has a robust body of policies and judicial directives to deal with a wide range of environmental challenges, including waste and plastic pollution. Indian laws on waste management are relatively progressive in their approach to the issue.

But the biggest challenge facing environmental governance has been the implementation and the poor application of laws by regulatory agencies.

So is India ready for the ban? What will we replace SUPs with? What are the other gaps that could affect the efficacy of the ban?

The issue of alternatives is a contentious one. The main problem here is the disposable culture we are so used to. The government’s plan also aspires to promote compostable plastics to replace polymer-based ones. But this is not the solution.

Imagine replacing all the plastics in use today with plant-based compostables: huge tracts of land used to grow food crops will have to be diverted for plastic feedstock. This is a suicidal prospect for the global food systems that are already under severe stress due to climate change.

Biodegradable plastics will not solve the plastic crisis. Such plastics are not biodegradable in the true sense of the word – i.e. they don’t break down like a banana peel does. They require industrial composting facilities to break down, so we are back to the issue of collection and management of plastics, which is at the heart of the plastic pollution debate right now.

Our cities are just not equipped to deal with the quantum of plastic items in use today.

The items listed in the ban this year are insignificant in the larger scheme of things and in no way impact the plastic sector. Our biggest concern is plastic packaging.

The 2016 Plastic Waste Management Rules announced a phase-out of single use multi-layered plastics in two years but this phase out was rolled back in 2018, through an amendment and after much protest from the industry. Any bold policy that disrupts business as usual will face resistance and we should expect that in India as well.

The situation in economically developed countries is worse: their per-capita plastic consumption is several times higher and their response to the crisis has been to export their waste to Asia and Africa. So while such countries could boast of clean streets and rivers, they have done so at the cost of exacerbating the crisis in the Global South.

Moreover, the industry is very powerful there. They have mechanisms like investor-state dispute settlements at their disposal, which will be deployed if the anti-plastic sentiment-led policies begin affecting their bottom lines.