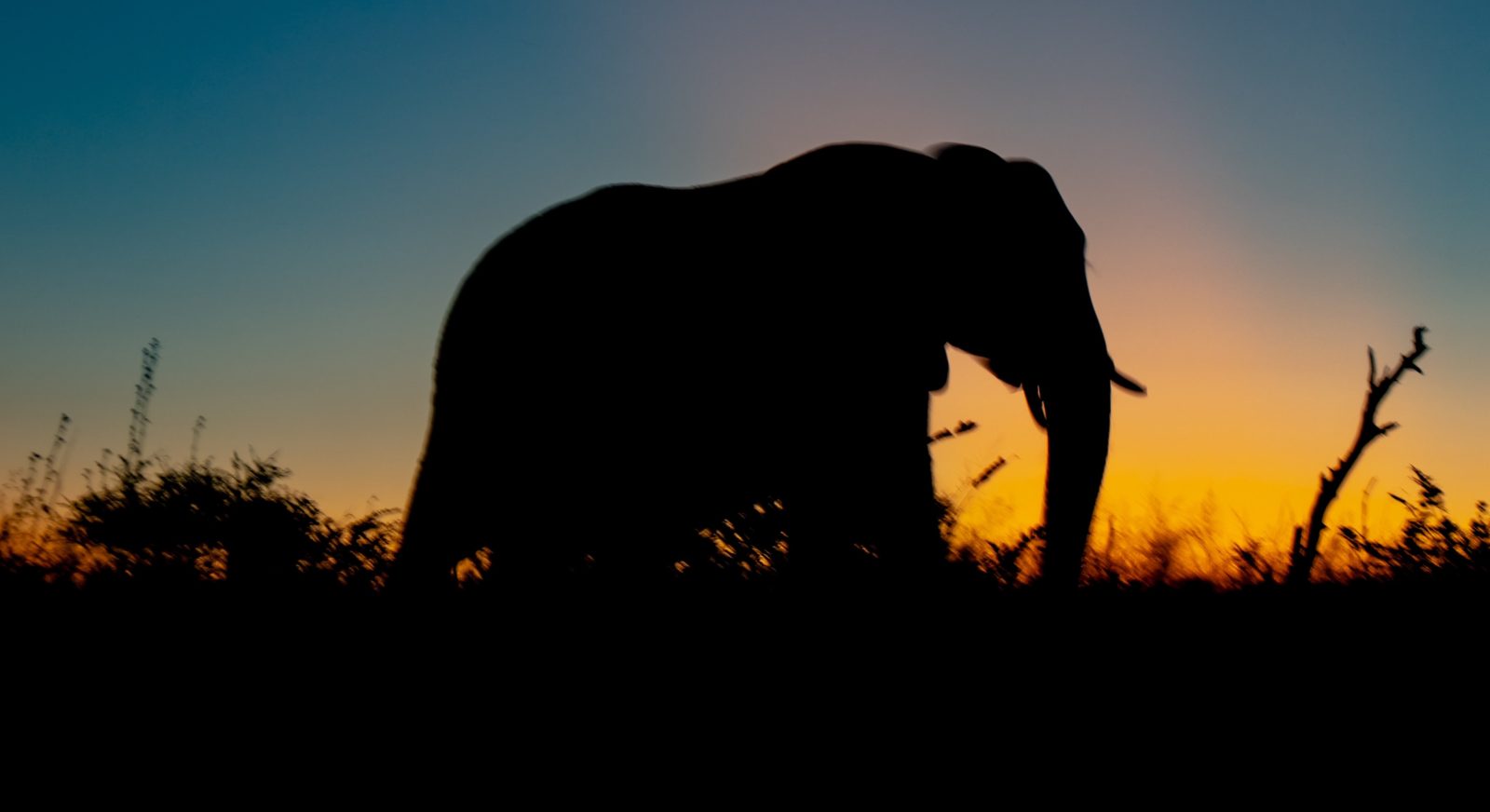 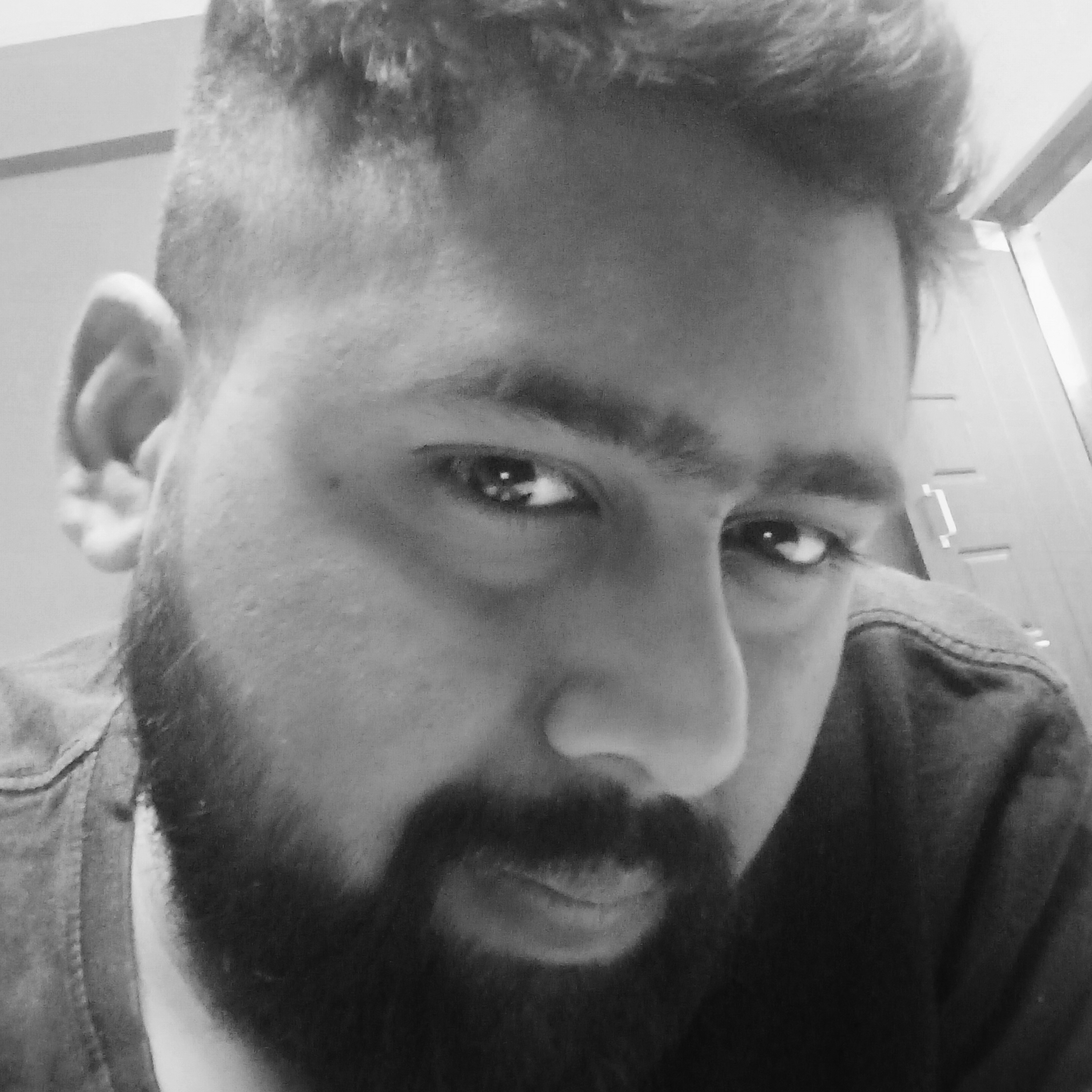 The COVID-19 Crisis Is Moving to India’s Rural Areas

The social network has been aflutter with outrage and anger over the demise of an elephant in Kerala. These platforms are full of gruesome cartoons and caricatures of the ‘pregnant’ elephant that was ‘brutally murdered’ on May 27, 2020, after allegedly being offered a pineapple stuffed with firecrackers by an errant person. TV news channels and some newspapers across India since followed up with sensational news items of their own. Skimming through all these posts and presentations prompts a few questions about what we’re being told happened, and what really happened.

Notable here is the fact that BJP minister Maneka Gandhi lashed out on her Twitter account against Malappuram, marking it out for its “intense criminal activity”.

Mallapuram is know for its intense criminal activity specially with regards to animals. No action has ever been taken against a single poacher or wildlife killer so they keep doing it.
I can only suggest that you call/email and ask for action pic.twitter.com/ii09qmb7xW

Malappuram district is located in Kerala’s north. It consists of 138 villages under seven taluks. It has a population of 4.1 million, of which 70.24% are Muslims (Census 2011). What could a Union minister have meant when she said an entire district is “active”, criminally speaking? Islamophobia has been on the rise in India for quite some time now, more recently being targeted against Muslim people after allegations that the Tablighi Jamat congregation in New Delhi had been singularly responsible for coronavirus case-load spikes around the country. Calling an entire Muslim-majority district “criminally active” only worsens the Islamophobia.

More importantly, let’s examine the other facts of this story. It began with a Facebook post by Mohan Krishnan, a forest officer who narrated the death of the elephant near the Velliyar River. His narrative raises a few concerns, especially the obviously fictionalised bits, such as – in his words – the elephant having a “sixth sense” that she was going to die. People are emotional, but the emotions here seemed to lend credibility to other attempts to sensationalise the event.

Surendrakumar, the principal chief conservator of forests and the chief wildlife warden, told PTI that it was ‘certain’ the elephant had been offered a pineapple embedded with explosives by a man, and she died when they exploded in her mouth.

Physical geography is important here, as the minister may like to know as well. The elephant had wandered off from Silent Valley National Park in the Mannarkkad region of Palakkad district. Palakkad and Malappuram districts share a long border, dotted with villages all along. The elephant was found near the Thiruvizhiamkunnu forest station, which falls under Mannarkkad forest division. This is geographically located in Palakkad district.

So Maneka Gandhi is wrong: the elephant died in Palakkad, not Malappuram. Why misguide the public and promote Islamophobia?

Second, according to The Hindu, Mannarkkad divisional forest officer K.K. Sunil Kumar said that prima facie there was no evidence this act was intentional. Forest officers also told the newspaper that there was no proof of the elephant having consumed an explosive-filled pineapple.

It’s common and longstanding practice among farmers living on the fringes of forests to embed pineapples with explosives to scare away wild boars that destroy their farms. In fact, the Government of Kerala passed an order in March this year allowing forest officials to gun down wild boars that were damaging the crops, after declaring the animals ‘vermin’. This was in accordance with the law: Section 62 of the Wildlife Protection Act 1972 empowers states to send a list of wild animals to the Centre requesting it to declare them ‘vermin’ for selective slaughter. This list, apart from wild boars, includes rhesus macaques and nilgai. And on May 15, forest officers gunned down a female wild boar in Pathanamthitta district. Many people celebrated this act.

What happened with the elephant is definitely heartbreaking but what followed is more worrying. The elephant was one month pregnant. There was no way this could have been noticed. Instead, a tragic coincidence – but a coincidence nonetheless – has allowed various people to grind their own axes. The people who are responsible for transforming this incident into a disaster of sorts are public servants at various levels: the forest officer who presumed whoever he thought was involved to be “selfish” and merciless; journalists who failed to perform the basic checks; the general public who amplified these claims as the next sensation; politicians who used this incident as a propaganda tool; and so forth.

It is important, at the end of it all, to ask: To whom do our forests belong? The elephant should not have died – but are we, who have condoned the destruction of forests and have appropriated the commons in the name of development, not the ones who are ultimately responsible for this death? Humans occupied more land as cities kept growing, eventually eating into forests in search of space to occupy as well as grow food in. And as we used up more of the local resources, including water, the forests ran dry and forced animals into new areas and new habits.

Also read: The Ugly Side of Wildlife Tourism

Finally, it is inhuman to attack any animal – whether wild boars or elephants. For example, the areas surrounding the Attapadi forests near the villages of Coimbatore in Tamil Nadu – of which the Silent Valley National Reserve is only an extension – have many buildings, including farm houses, with electric fences to deal with elephants. One of these buildings belongs to a public institution and another to a spiritual organisation. The fundamental issue is the insensitivity of the people who barge into forests, leaving the animals there homeless.

Why do we care so much when an elephant is killed by coincidence and not when wild boars are killed intentionally by the same practice? Why do responsible people who hold public offices act irresponsibly? Let us take a minute to condemn what has happened – but let also take more than a minute to contemplate, discuss and debate what is happening in general.

Vaidyanath Nishant is a lecturer and researcher at the Loyola Academy, Hyderabad.