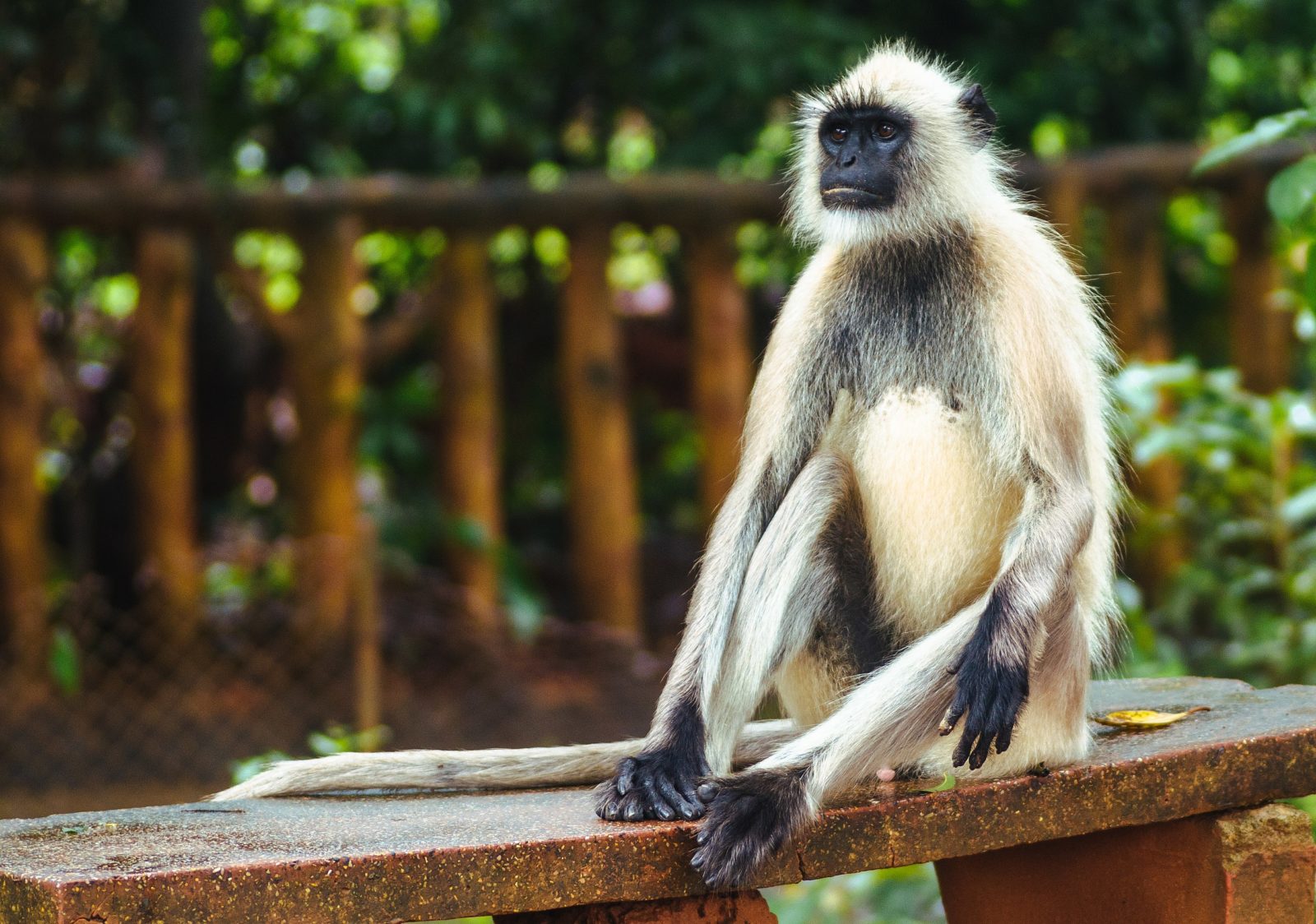 Kochi: It’s a scene straight out of a sci-fi movie. Monkeys snatch puppies, take them to a height and drop them to their deaths. Their motive? Revenge.

According to some news reports published last week, just these events played out in some Indian town this year: they reported that stray dogs had mauled a monkey infant to its death, and the monkeys hit back by launching a canine massacre.

But did that really happen? And do monkeys exact revenge?

The langurs of Beed

Newsweek, among others, reported a bizarre incident on December 17. In the small town of Majalgaon, in central Maharashtra’s Beed district, Hanuman langurs had allegedly killed 250 puppies over a month or so.

The Hanuman langur – also called grey langur, and more formally the northern plains grey langur (Semnopithecus entellus) – is a monkey species found across the Indian subcontinent. Hindus consider them to be living symbols of the monkey god Hanuman.

One news report alleged that these primates had embarked on a “murderous rampage”, and quoted villagers saying they snatched pups from the ground and dropped them from the tops of buildings. It also said the monkeys had sought their ‘revenge’ after a few dogs allegedly killed a monkey infant.

Some other news reports went further. For example, villagers, “in a panic,” contacted the local forest department after the monkeys “began picking up school children as well,” ANI reported on December 19. (ANI syndicates its articles, which means other news outlets also published this article on their pages.)

The reports, published by both national and international outlets (including Newsweek, Independent and Daily Mail), went viral. Twitter was unsurprisingly flush with memes.

But that wasn’t what happened.

An incident regarding langurs and dogs did occur, said Sachin Kand, the divisional forest officer of Beed, where the incident occurred, but that it was nothing like the media reports claimed.

He said that langurs did snatch up puppies in Majalgaon – but that they ‘lifted’ only three, and not 250 as some news reports claimed. “News reports have drastically exaggerated the numbers,” an amused Kand said over the phone.

So much for the claims of ‘cold-blooded’ killings.

And third, the monkeys did not “pick up” children, as some reports had written. In fact, Kand said that feeding Hanuman langurs is common in these areas – just as much as it is in many other parts of India. This has meant the monkeys are comfortable in human-dominated environments.

“However, when people stop feeding them, langurs do get aggressive and snatch food,” Kand said. When this happened a few times in the village after the puppy incidents, people got agitated, he said. This prompted a team from the Maharashtra forest department to capture two errant langurs and release them in a forested area further away.

According to Kand, “People are only responsible for this.”

Whether such capture-and-release strategies are the solution to such conflicts is an entirely different question. Scientists have been critical of such strategies to deal with ‘problem animals’, especially social animals like primates. In the words of primatologist Anindya Sinha, of the National Institute of Advanced Studies, Bengaluru, relocation only means the problem has been moved from another area to another.

That said, biologists have also warned against feeding wildlife, especially monkeys, because this affects primates in more ways than one. The foremost issue is that doing so changes the animals’ diet. They have fewer leaf- and fruit-based meals, so fewer seeds pass through their faeces and get dispersed in the wild, one 2015 study of rhesus macaques in West Bengal found.

Another study, published in 2018, found that provisioning – i.e. the act of people feeding monkeys – also altered the way the animals use their landscape. Specifically, it found that in anticipation of food, rhesus macaques in West Bengal spent more time on roads, rendering them more vulnerable to road accidents.

Feeding can even cause behavioural changes. The same study found that the macaques can adopt certain types of aggressive behaviour – such as ‘bipedal begging’ wherein they stand on their hind legs, arms outstretched and teeth bared in a display of threat, asking for food – forcing people to feed them. Provisioning and its consequences thus form a “vicious cycle”, the authors wrote in the paper.

“The primates become accustomed to provisioning by humans, develop a preference for such food, lose their fear of people, and consequently begin seeking anthropogenic food actively and often aggressively,” Asmita Sengupta, who was a coauthor of both the 2015 and 2018 studies, and is an adjunct fellow at the Ashoka Trust for Research in Ecology and the Environment, Bengaluru, wrote in an email to The Wire Science.

Some of this aggression could explain why the langurs of Beed ‘lifted’ puppies in the first place.

When people feed animals – directly, through hand-outs, or indirectly at garbage dumps and crop fields – it creates competition between animals. As a result, provisioned animals are more aggressive and also have higher mortality, Sengupta said.

“It is possible that these langurs and puppies have access to the same food resources, which may have led to the initiation of interactions and subsequent competition,” she said. But, she added, we may never know the actual intent as to why the langurs lifted the pups.

H.N. Kumara, a principal scientist at the Salim Ali Centre for Ornithology and Natural History, Coimbatore, has been studying primates for almost two decades. Some monkeys have been known to carry their dead infants with them for some time because of the bond they have forged, he said. But instances of monkeys snatching the young of other species have been too “rare and sporadic” to understand.

“Where are the cases? Unless we have data, we cannot [say] why this is happening,” he told The Wire Science.

Similarly, there is no way to ascertain if the langurs of Beed exacted ‘revenge’ – as the locals claimed in some news reports.

Monkeys are very good at identifying individuals – even people or dogs – and have been known to form positive or negative associations with specific individuals based on prior interactions. According to Kumara, there have also been instances of langurs piggy-backing on stray dogs, even grooming them.

But again, we can’t hypothesise what happened in Beed because there is no data pointing to such trends either, he said. “It’s all speculation.”

In studies with captive animals, primatologists have found that if a primate individual is attacked, there is a greater probability of the primates attacking an individual related to their aggressor, Sengupta said. But these ‘vengeful’ acts happen moments after the initial attack. Primates as a group haven’t been known to retaliate after a long period of time, as reports claimed.

That said, it’s also common knowledge among primatologists that monkeys can be more aggressive in human-dominated areas. And aggression among langurs – if it is present – can intensify over time, according to Kumara.

So while there is a bit of an ethical dilemma, he suggested that it may be best for everyone to keep the two langurs of Beed in captivity.

This “could be better so that people do not develop negative attitudes towards monkeys in general.”