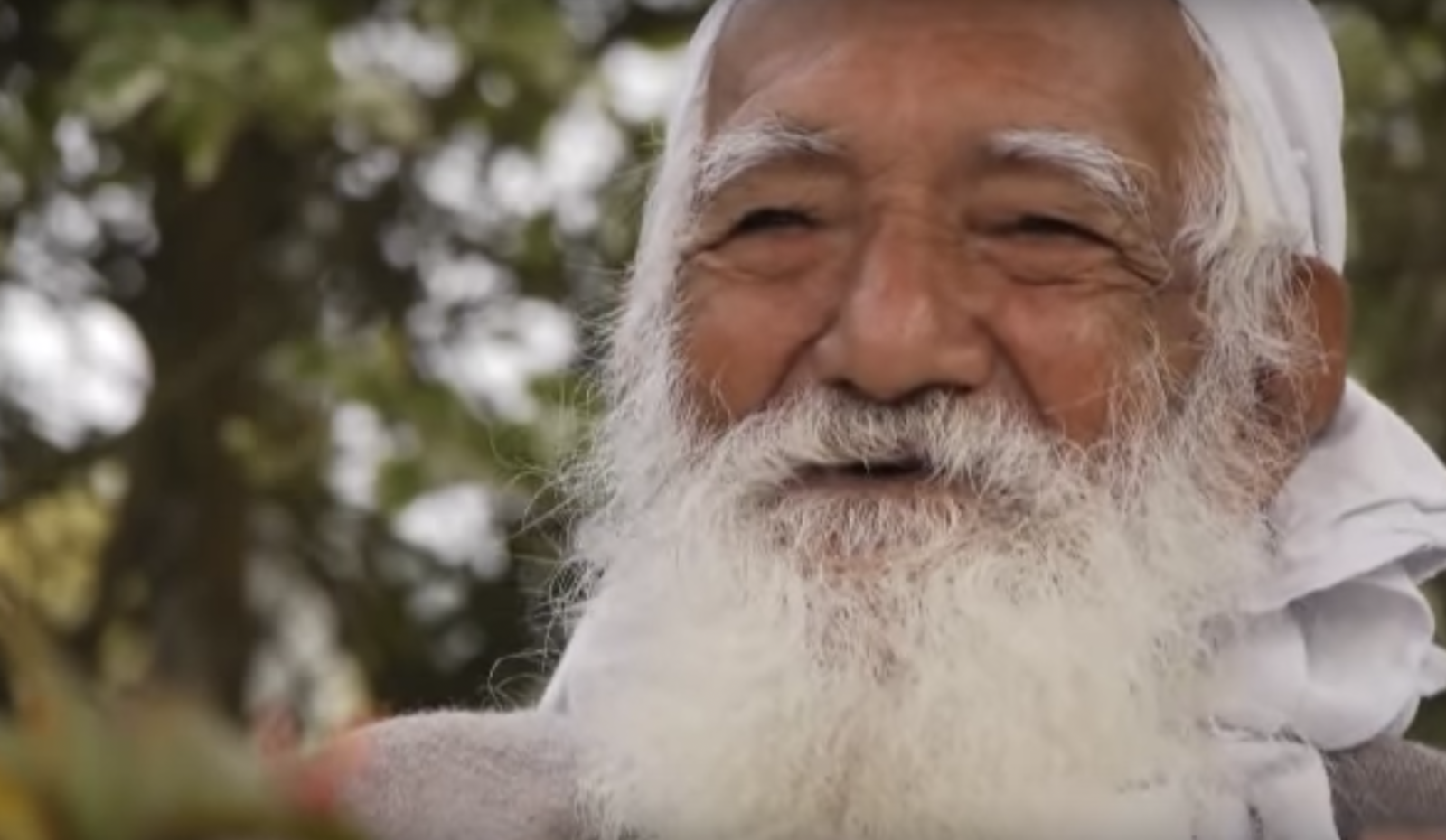 India and Pfizer at Impasse Over COVID Vaccine Indemnity Demand

Dehradun: Noted environmentalist Sunderlal Bahuguna died of COVID-19 at the All India Institute of Medical Sciences, Rishikesh on Friday. Bhuguna breathed his last at 12:05 pm, according to the hospital. He is survived by his wife Vimla, two sons and a daughter.

The 94-year-old environmentalist known for his pioneering role in the Chipko movement was under treatment for Covid-19 at the hospital for over a week.

Admitted at the hospital on May 8 after testing positive for the infection, Bahuguna had been critical since last night with his oxygen level dropping drastically. He was on CPAP therapy in the ICU of the premier hospital.

Chief Minister Tirath Singh Rawat condoled his death describing it as a big loss not just for Uttarakhand and India but for the entire world. “It was he who made the Chipko movement a movement of the masses,” Rawat said. The void created by his passing away in the field of environment conservation can never be filled, the chief minister added.

Born on January 9, 1927, in Tehri district, Bahuguna was considered a pioneer of the Chipko movement of the 1970s, which he had launched along with other community and environmental leaders like Gaura Devi, to save the region’s forests.

Conferred with the Padma Vibhushan and many other honours for his pioneering work in the field of environment protection, Bahuguna also led the protests against the construction of the Tehri dam.

He also protested against the erstwhile Tehri royals, which landed him in jail. He was also one of the most vocal critics of luxury tourism in the Himalayas and the construction of hotels which according to him did irreparable harm to the fragile Himalayan ecology. Bahuguna undertook several ‘pada yatras’ to create awareness among people about conserving the Himalayan ecology and environment.

He was a big critic of the Rashtriya Swayamsevak Sangh.

Expressing his condolence at Bahuguna’s death, another noted environmentalist, Chandi Prasad Bhatt, described him as a “brilliant social worker”. “His demise is painful for all of us,” Bhatt said.