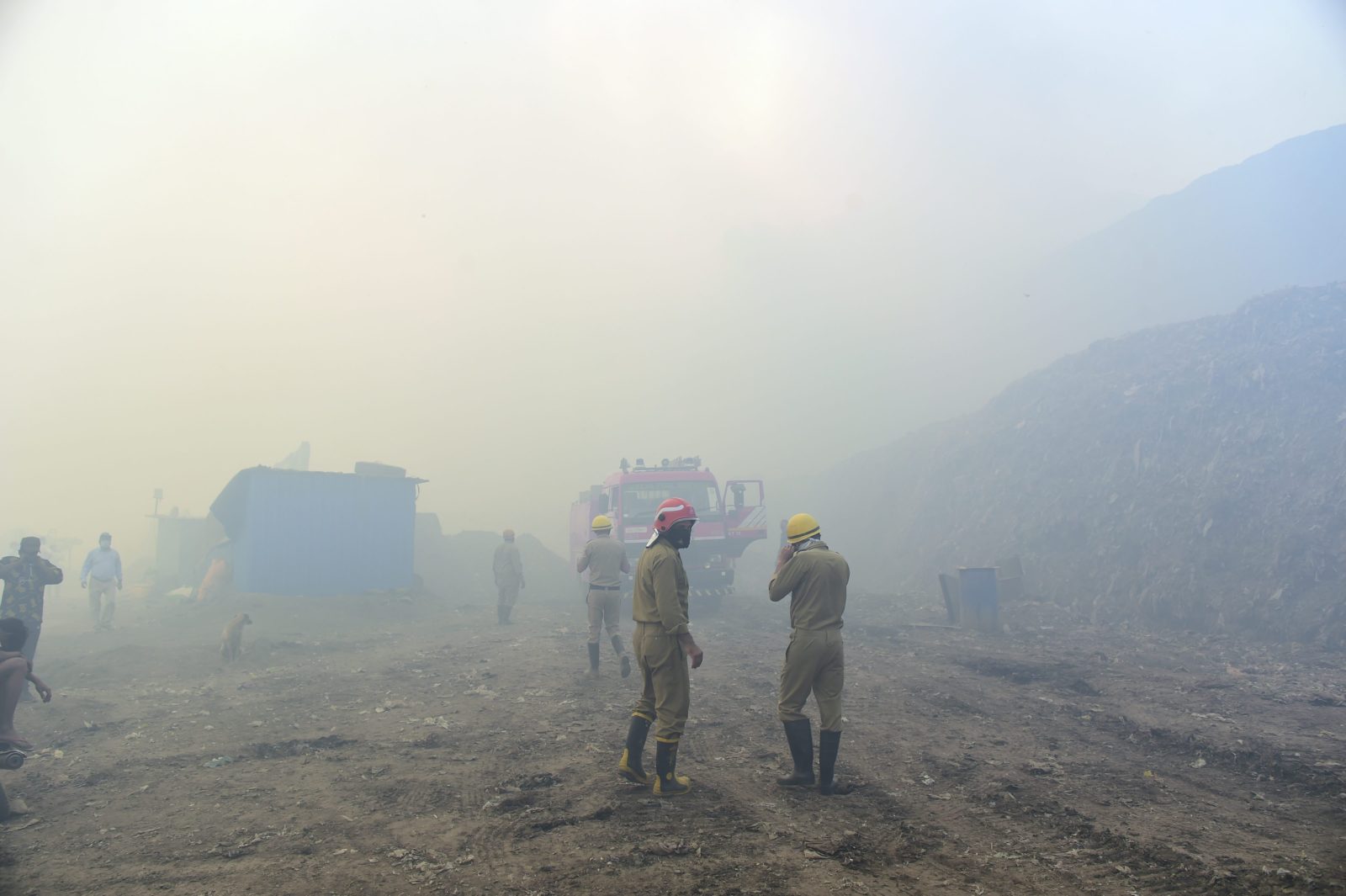 The First Malaria Vaccine Is a Leap Forward, But We Can’t Stop Now

Firefighters try to extinguish a fire that broke out at the Ghazipur landfill in New Delhi on March 28, 2022. Photo: PTI/Ravi Choudhary

New Delhi: A fire broke out at the Ghazipur landfill in east Delhi on Wednesday, Delhi Fire Service officials said.

A call about the fire was received around 4:07 pm and eight fire tenders were rushed to the spot, said Atul Garg, Director, Delhi Fire Service.

The fire-fighting operations are underway, he said.

A fire had broken out at the Ghazipur dumping yard recently following which a huge cloud of smoke had enveloped the region and its neighbouring areas.

The blaze was finally doused more than 50 hours after it broke out.