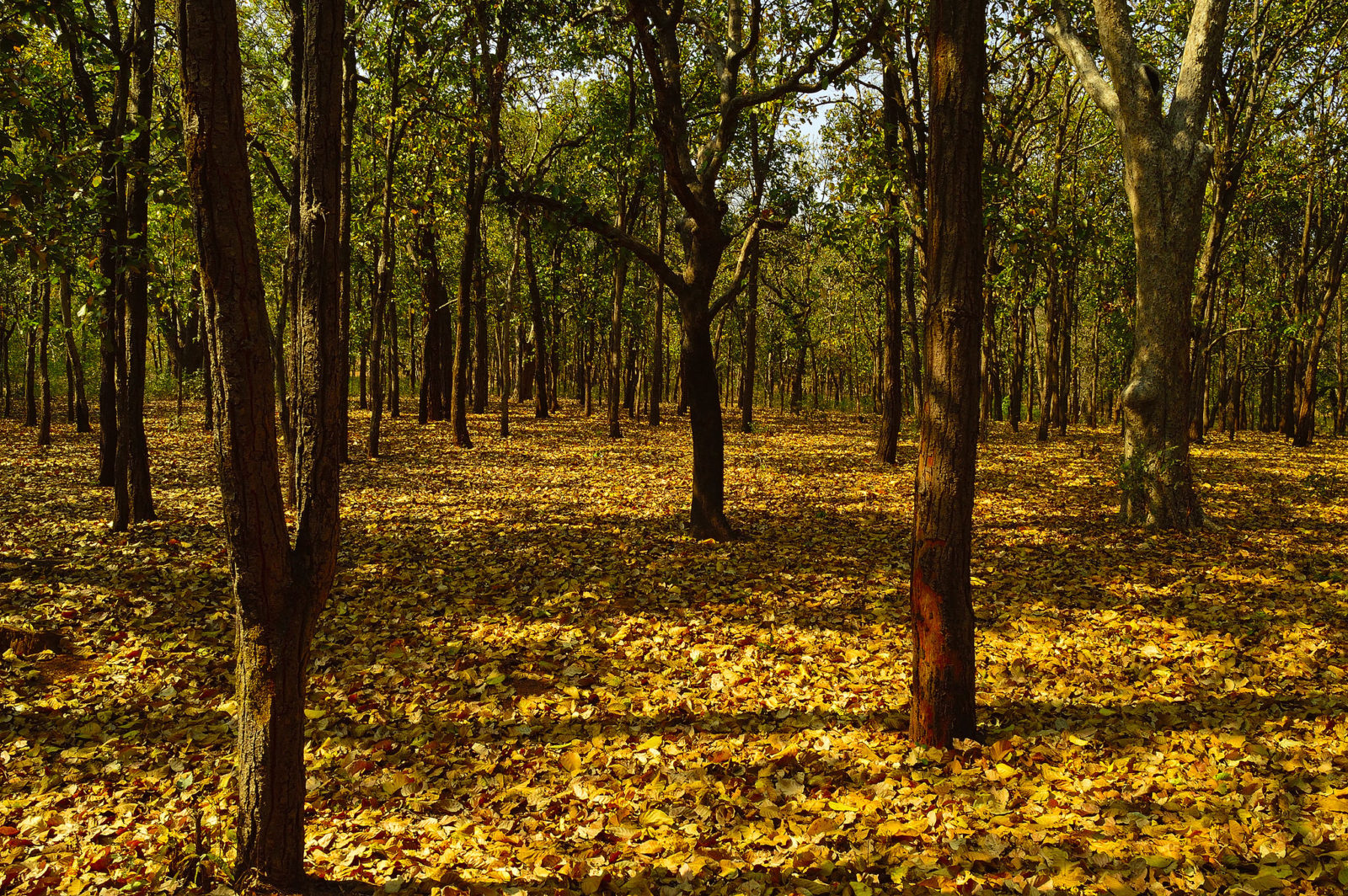 India has been pursuing a policy to bring about 33% of its total land under forest cover. Photo: Kirandeep Atwal/Flickr, CC BY SA 2.0

The government of India is once again making a move to amend the Indian Forest Act 1927 even as the effort made last time led to a serious pushback from civil society.

On April 8, 2021, the Ministry of Environment, Forest and Climate Change (MoEFCC) called for expression of interest (EOI) for shortlisting consultancy organisations that could prepare a draft comprehensive amendment to the IFA 1927.

Brought in India’s pre-independence period, the 94-year-old law was meant to consolidate all the then-laws relating to forests, the transit of forest produce and the duty leviable on timber and other forest produce.

The ministry emphasised that the objective of this latest exercise is to prepare a “draft of the comprehensive amendment of Indian Forest Act, 1927” in consultation with state governments and union territories, central government ministries and other stakeholders.

In the EOI posted on its website, the MoEFCC said that the “central government is undertaking a comprehensive review of legislations implemented by different ministries/organisations in order to make them synchronise with contemporary needs.”

The environment ministry, in the note for EOI, said that the exercise is focusing on “decriminalising relatively minor violations of law, expeditious resolution through compounding relatively small offences, reducing compliance burden on citizens, rationalisation of penalties, preventing harassment of citizens, de-clogging criminal justice system, expanding and improving of the use efficiently of resources, and promoting people participation and ease of doing business.”

It admitted that the exercise of bringing about legislative reforms on forest governance has also been in the works at the MoEFCC for some time now.

The MoEFCC, which has often come under criticism for easing rules in favour of the industry, noted that the IFA 1927 is one of the major Acts which is administered in the forestry sector.

“The last such exercise on IFA started in 2017 and the first draft was placed in public domain. Based on comments received, it has been considered that a more comprehensive and pragmatic amendment of the Indian Forest Act, 1927 may be examined,” it noted.

The ministry said that the more comprehensive amendment  may encompass elements such as “provision of graded penalty, removing difficulties in trade and transit of forest products across states, or across national borders in order to encourage forest sector economic growth in the country, encouraging specially non-government actors/ private sector/ civil society/ individuals to take up afforestation/tree planting and/or to develop/manage private forest on non-forest lands on their own.”

The inclusion of the private sector in the afforestation process has been on the radar of the ministry for some time now. In July 2019, the forest panel of the MoEFCC had approved guidelines to allow private industries to be involved in plantation on degraded forest land.

According to the ministry, the process also needs to examine and incorporate “pragmatic legal provisions already made in state forest laws and state amendments in the Indian Forest Act so that all states benefit similarly.”

In fact, in March 2019, the MoEFCC had sent a draft of the proposed amendment to the IFA 1927, to all the states asking the state governments to hold state-level consultations with all stakeholders including non-governmental organisations and civil society organisations on the proposed amendment within 90 days and send a consolidated reply based on the feedback and consultations.

Not only was the time period of 90 days criticised for overlapping with the timing of the elections to India’s parliament, but the amendments proposed in the draft also came under fire.

That version of the draft amendments proposed to give more powers to the forest authorities such as the power to shoot people without any liability, encourage large scale afforestation for carbon sequestration and enhanced penalties for stronger protection of the forests. But environmentalists and organisations working on issues related to the rights of forest dwellers noted that the amendments could lead to an increase in injustice to forest dwellers.

The backlash from the tribal communities and even some states in an election year had forced the government to withdraw the draft in November 2019.

But that has not stopped the government from moving in the direction again — in a more structured way this time. According to a senior official of the MoEFCC, “the effort to update India’s green laws started in 2014 soon after the new government had taken over.”

“Since then a lot of changes have been brought to update the country’s environmental laws in line with the present times. The Indian Forest Act 1927 also needs a reset so that it can be brought in line with the present requirements. The idea behind hiring a consultant is to take utmost care in proposing amendments to this important act and avoid controversies,” the official said.

In 2014, the Central government had constituted a high-level committee headed by former cabinet secretary T.S.R. Subramanian to recommend specific amendments in six of India’s major environmental and forest laws, including the IFA 1927. The committee had come out with a detailed report in November 2014 but after massive protests from organisations and experts across the country, the implementation of the report was put on the backburner.

Since then, the government has made several efforts to amend and bring in the changes suggested in the report – one at a time – and has been successful to some extent as well.

The ministry observed that the central level legislative reform process will require wide consultation with the states and other stakeholders, including taking into account leading orders and judgements of the National Green Tribunal, various high courts across the country and the Supreme Court of India in recent years.

But the idea of involving industry in the afforestation process and giving more powers to forest bureaucracy has always found resistance from environmentalists.

Shankar Gopalakrishnan, who is the secretary of the Campaign for Survival and Dignity, a national platform of forest dwellers groups, said “the proposal to amend the IFA 1927 comes up every few years or so.” He continued:

“It has been 15 years since the Forest Rights Act 2006 came into existence but none of these proposals mentions anything that respects the sanctity of that. Instead, we have statements in these proposed amendments to the IFA 1927 that talk about them being needed for promoting ease of business which is bizarre considering the wholesale changes in environmental rules and regulations that have been brought by the government in the last few years. Ninety-nine percent of the proposals seeking forest clearance are approved. It is not clear how much easier the process can be made than that.”

“The ministry’s focus seems to be only towards catering to the forest bureaucracy and private companies,” he noted.