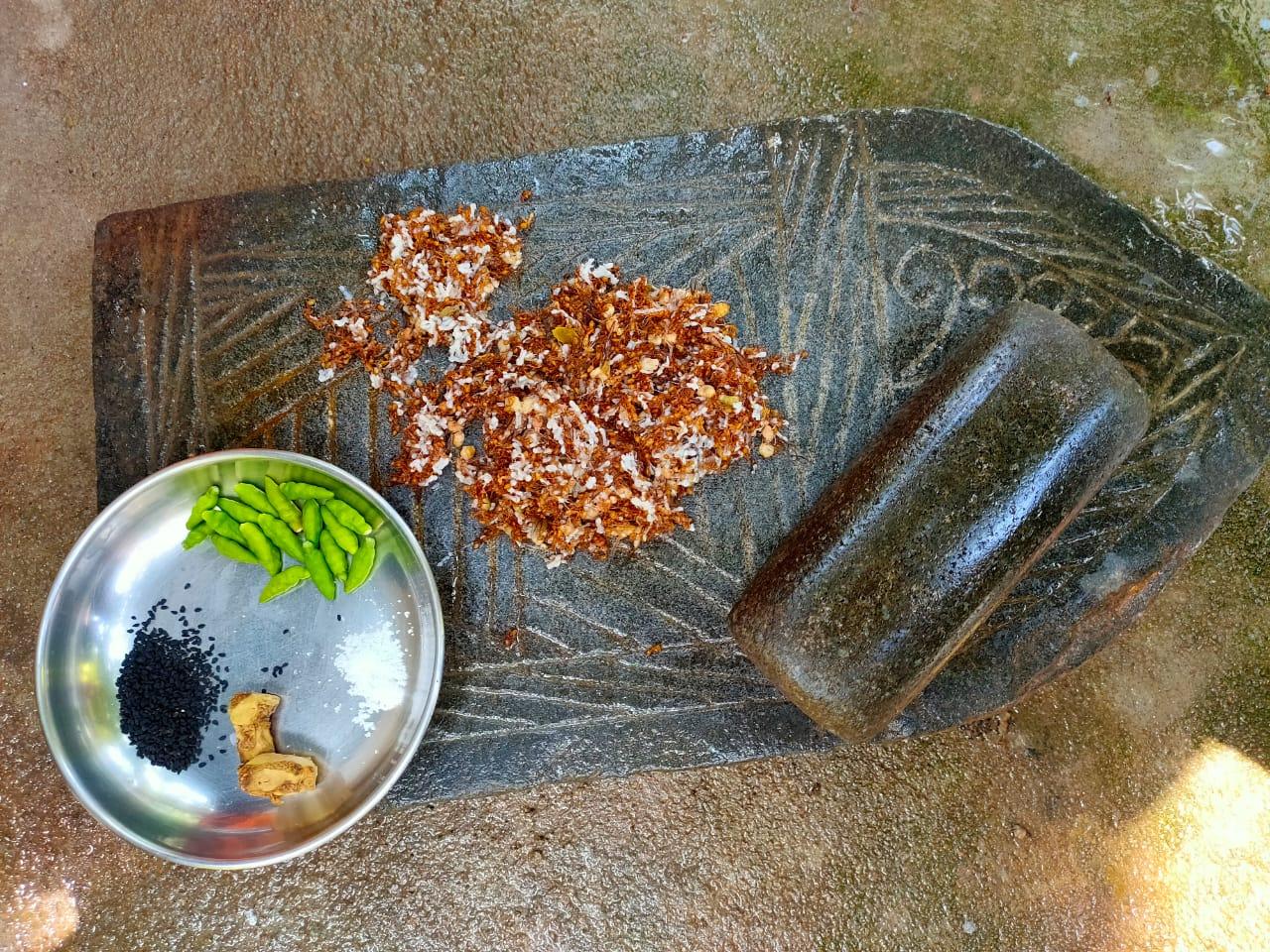 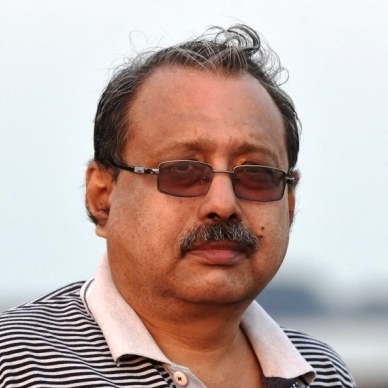 Public Health Must Be the Highest Law

The Odisha University of Agriculture and Technology (OUAT), Bhubaneswar, recently sought a geographical indication tag for the red weaver ant Mayurbhanj kai chutney in the Similipal Tiger Reserve and its adjacent forests in Mayurbhanj  district, for its medicinal qualities.

A large number of tribal people in the area consume red weaver ants, and also make a living selling them. Red weaver ants are indigenous to Mayurbhanj and are found abundantly in the jungles, including in Similipal. The tribal people use them to make chutneys and soups. According to Deepak Mohanty, a senior scientist and head of the Krishni Vigyan Kendra, Jashipur, managed by OUAT, the insects are an important part of the local diet as well as medicinal kits.

The sour, pungent red weaver ant chutney, locally known as ‘kai pimpudi’, is thought to have unique characteristics and is made in Mayurbhanj alone. Red weaver ants are available throughout the year. As and when required, people pluck the ants’ leafy nests from the host trees, place them in a bucket of water, and separate the ants from the leaves and other debris. They prefer ants in the larval or adult stages, and eat them raw or as kai pimpudi.

Red weaver ants live in colonies consisting of multiple nests on trees. Each nest is made of leaves stitched together using the silk produced by their larvae, and can withstand strong winds and can be water-tight. The nests are usually elliptical in shape and range in size from a single small leaf folded and bound onto itself to large nests measuring over half a meter long.

Each colony has workers, major workers and a queen. Workers and major workers are mostly orange in colour, and are 5-6 mm and 8-10 mm, respectively. They sport strong legs and large mandibles. The queens are typically 20-25 mm long and are normally greenish-brown. Red weaver ants feed on small insects and other invertebrates, their prey being mainly beetles and flies. They don’t sting but have a painful bite into which they secrete irritants from their abdomen, Mohanty said.

The ants’ wings come off easily. Some tribes use only the ants’ heads, either raw or roasted, while others utilise the whole body.

Red weaver ants are aggressive and will prey on most arthropods that enter their territory. Due to their predatory habits, red weaver ants are also recognised locally as biological control agents, and are enlisted to protect a variety of crops against insect pests.

Some studies have shown that termites generally contain high-quality nutrients including easily digestible proteins, and that they are more bioavailable than those we get from plant foods. Some ant species that feed on plant exudates and other insects are also thought to be able to efficiently convert otherwise unavailable plant and animal resources into forms that may be edible for humans. These possibilities, according to Mohanty, could help explain why the tribes of Mayurbhanj use the ants as healers of a sort as well.

Preparations involving the ants are administered to those suffering from the common cold, jaundice, whooping cough, joint pain, and are recommended for people who wish to maintain or improve their eyesight. Tribal healers also prepare oils in which they soak the ants. After a month or so, the oil applied on the skin of people suffering from gout and ringworm infections.

If kai pimpudi is given a geographical indication tag, it will mean the product – identified by specific characteristics – is found only in a particular part of the country. The tag will make it harder for anyone else to misuse the identity of kai pimpudi and/or mislead customers.

The awarding authority is the Union Ministry of Commerce and Industry, which is empowered to do so under the Geographical Indications of Goods (Registration and Protection) Act 1999.

A Mayurbhanj Red Ant Society Ltd., located at Dhipasahi, has a team of 25 people working to popularise the ants’ medicinal properties in the area, in an effort to improve locals’ access to low-cost healthcare. The society also collects red weaver ants and makes kai pimpudi to be sold in markets around Mayurbhanj.

Ashis Senapathi is a freelancer and environmentalist. He has written for Times of India, Indian Express and Down to Earth, and has worked for the conservation of sea turtles in Odisha for over two decades.