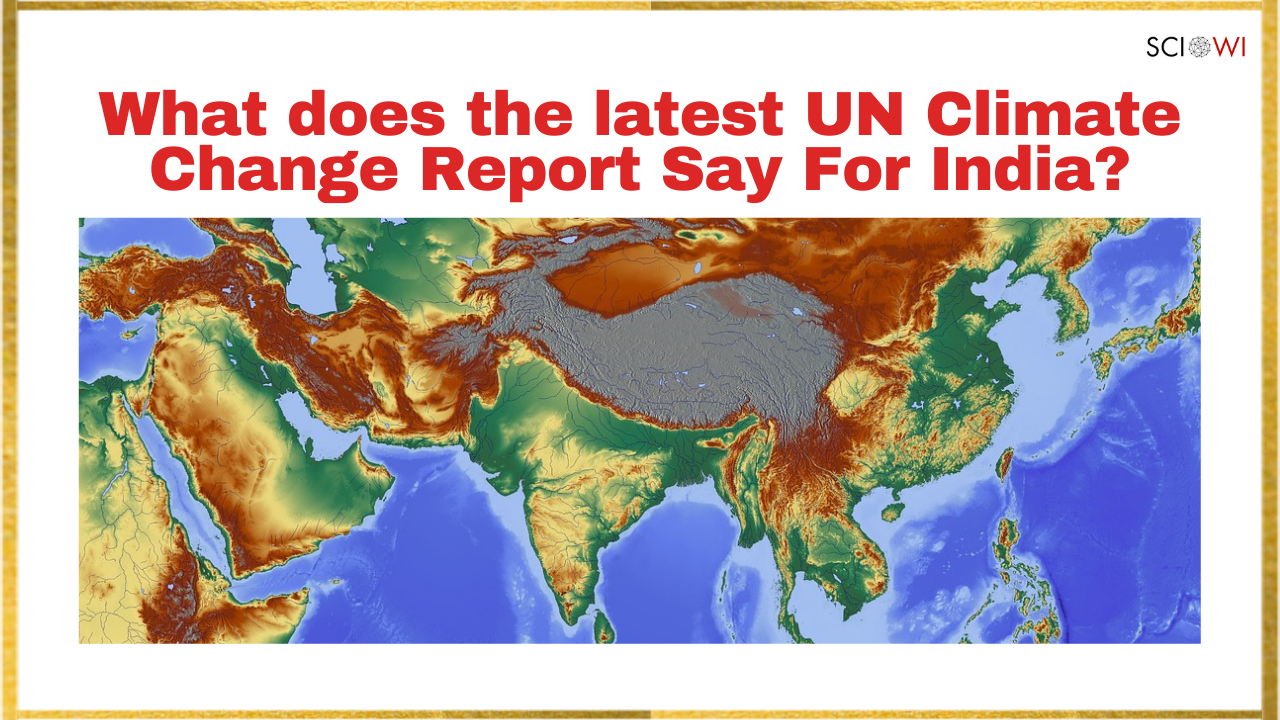 What Does the IPCC’s Landmark Climate Report Say About India?

The latest climate report has said that Earth can no longer escape the effects of human-caused climate change. It said that India will experience more rainfall and more frequent heat waves; the increase in rainfall will be more severe over southern India; glaciers in the Hindu Kush Himalaya will decline by two-thirds; excess rain together with unstable frozen terrains will likely cause disasters like the ice-rock avalanche that struck Chamoli in February.

Furthermore, sea levels will continue to rise by 76 cm by the end of the century. The higher seas will expose more than 560 million Indians living along India’s 7,500 km long coastline to many risks – including coastal erosion, flooding and stronger cyclones.