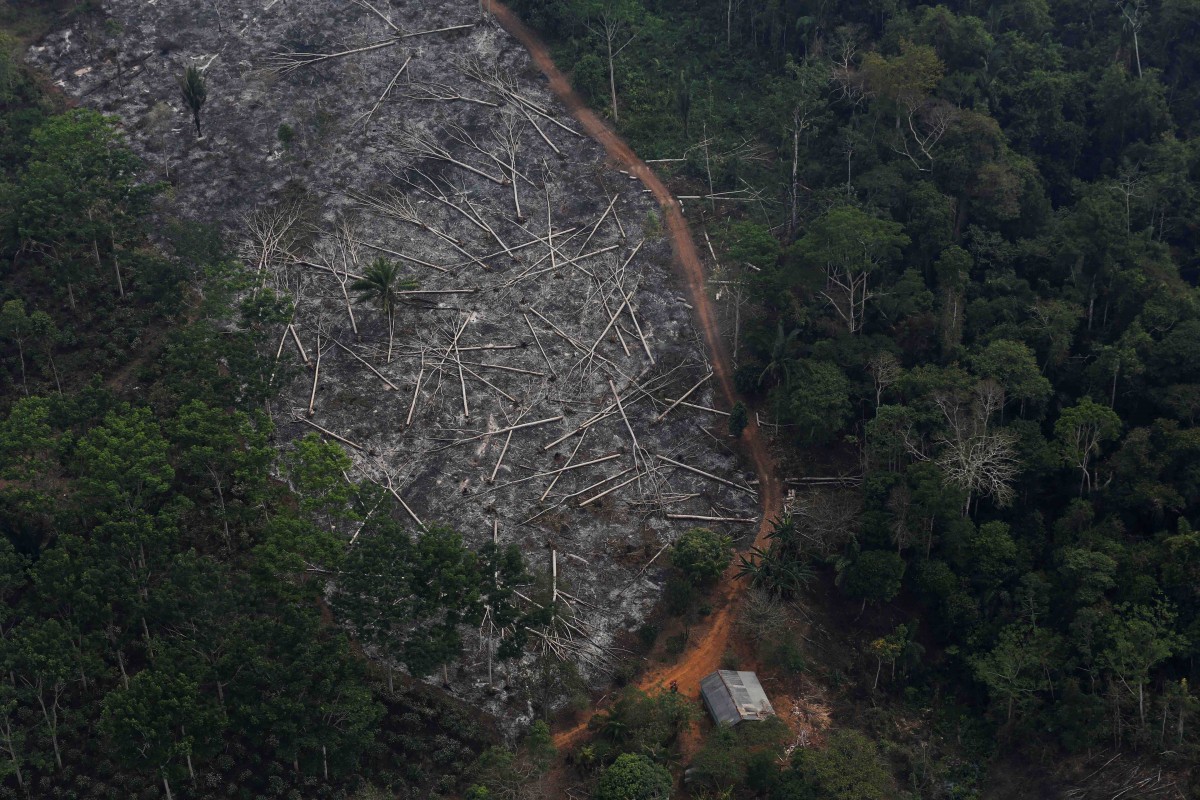 New Delhi: The director of Brazil’s National Space Research Institute (INPE) says he will be sacked after a pubic altercation erupted between him and Brazilian President Jair Bolsonaro over the scale of deforestation in the Amazon rainforest.

The INPE head Ricardo Galvao had criticised President Bolsonaro for questioning satellite data, released by the institute, that concluded that deforestation had increased 88% year-on-year in June in the Amazon rainforest.

Rubbishing the data released by the INPE, Bolsonaro, a climate change sceptic, had suggested that Galvao might be working “in service to some NGO”.

“A report like this one that does not match the truth can cause a great damage to the image of Brazil,” Bolsonaro told reporters. “It seems that there are people interested in that [damaging the image of Brazil], not the press, because the data came out from INPE, from our own departments.”

After a public row, where Galvao accused the president of “cowardice” and slammed him for making “undue accusations against people of the highest level of Brazilian science”, he was allegedly dismissed on Friday after he met with the science and technology minister, Marcos Pontes.

The latest data released by the INPE pointed out that deforestation had increased by 40% in the last two months compared to the same period a year ago.

Also read: What the UN Can Do to Stop Brazil’s Rapid Deforestation

President Bolsonaro, who has previously proposed opening up the rainforest to mining, farming and dam building – measures that will aggravate the issue of deforestation in the Amazon – was elected last year with the support of a powerful agriculture lobby in Brazil.

Several NGOs and environment activists have alleged that the agriculture industry and land-owning lobby aims to impinge on the territorial rights of indigenous people and encroach upon protected areas in the rainforest.

Bolsonaro has repeatedly dismissed data that shows a marked increase in the rate of deforestation and has labelled it inconsistent with results from the first months of 2019. However, data for the month of June, the first full-dry season month of 2019, shows a spike in clearing in accordance with the ground reports that claim an upswing in deforestation practices and invasions of indigenous reserves by miners and loggers.

The DETER satellite monitoring system records deforestation activities and supplies information about the same in real-time to the environmental authorities who can then intervene.

The latest figures on deforestation are expected to renew international pressure on Brazil by environmental organisations in Europe.

“The deforestation data reveals what we all know: that it’s advancing at a rapid rate. And that creates a problem for the government because there’s huge national and international pressure,” former deputy environment minister Joao-Paulo Capobianco told AFP.