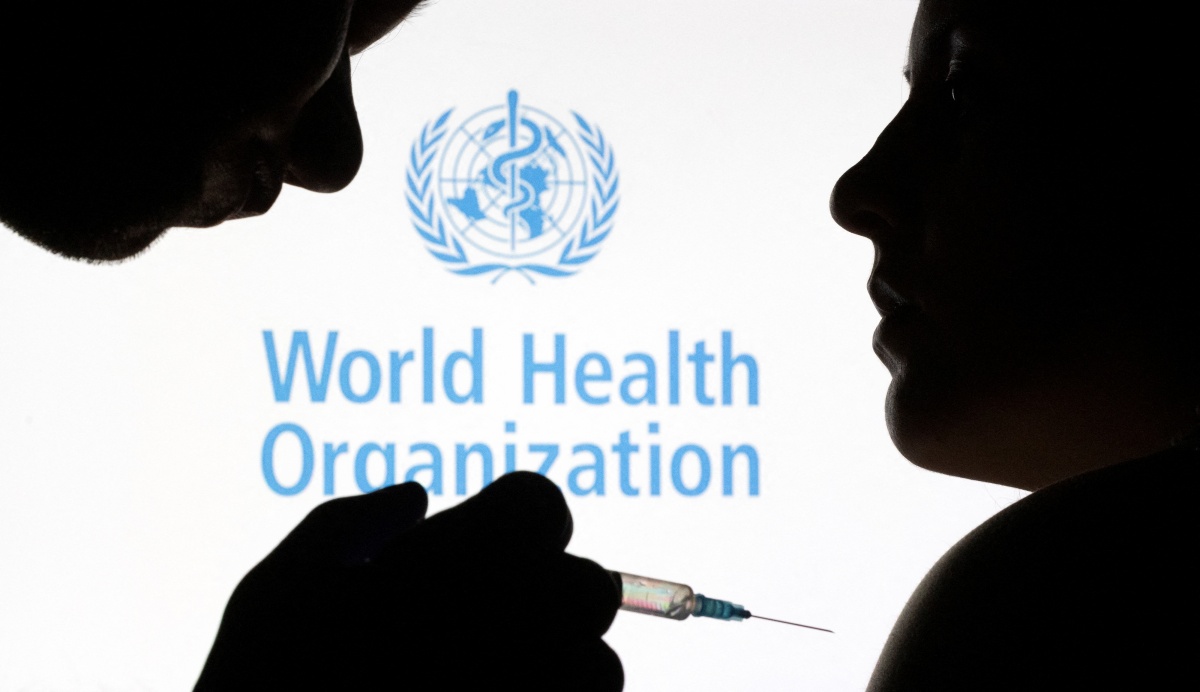 People pose with a syringe and a needle in front of a displayed WHO logo. Illustration: Reuters/Dado Ruvic

Geneva: Preliminary evidence indicates that COVID-19 vaccines may be less effective against infection and transmission linked to the omicron coronavirus variant, which also carries a higher risk of reinfection, the World Health Organisation (WHO) said on Wednesday.

The WHO, in its weekly epidemiological update, said that more data was needed to better understand the extent to which omicron may evade immunity derived from either vaccines or previous infection.

“As a result of this, the overall risk related to the new variant of concern Omicron remains very high,” it said, echoing comments made by WHO officials at an online briefing on Tuesday.

For the first time since the dominant delta variant was classified as a variant of concern in April, the percentage of delta sequences registered on the GISAID global science database has declined this week compared with other variants of concern, it said.

This needs to be interpreted with caution as countries may perform targeted sequencing for omicron and therefore upload fewer sequences on all other variants, including delta, it said.

The delta variant is still dominant, however, accounting for 99.2% of the almost 880,000 sequences uploaded to GISAID with specimens collected in the last 60 days.

But the trend is declining in the proportion of alpha, beta and gamma, and with the emergence of omicron variant. Out of the total, some 3,755 – or 0.4% – were omicron and the other three variants of concern together numbered 401, less than 0.1% each.