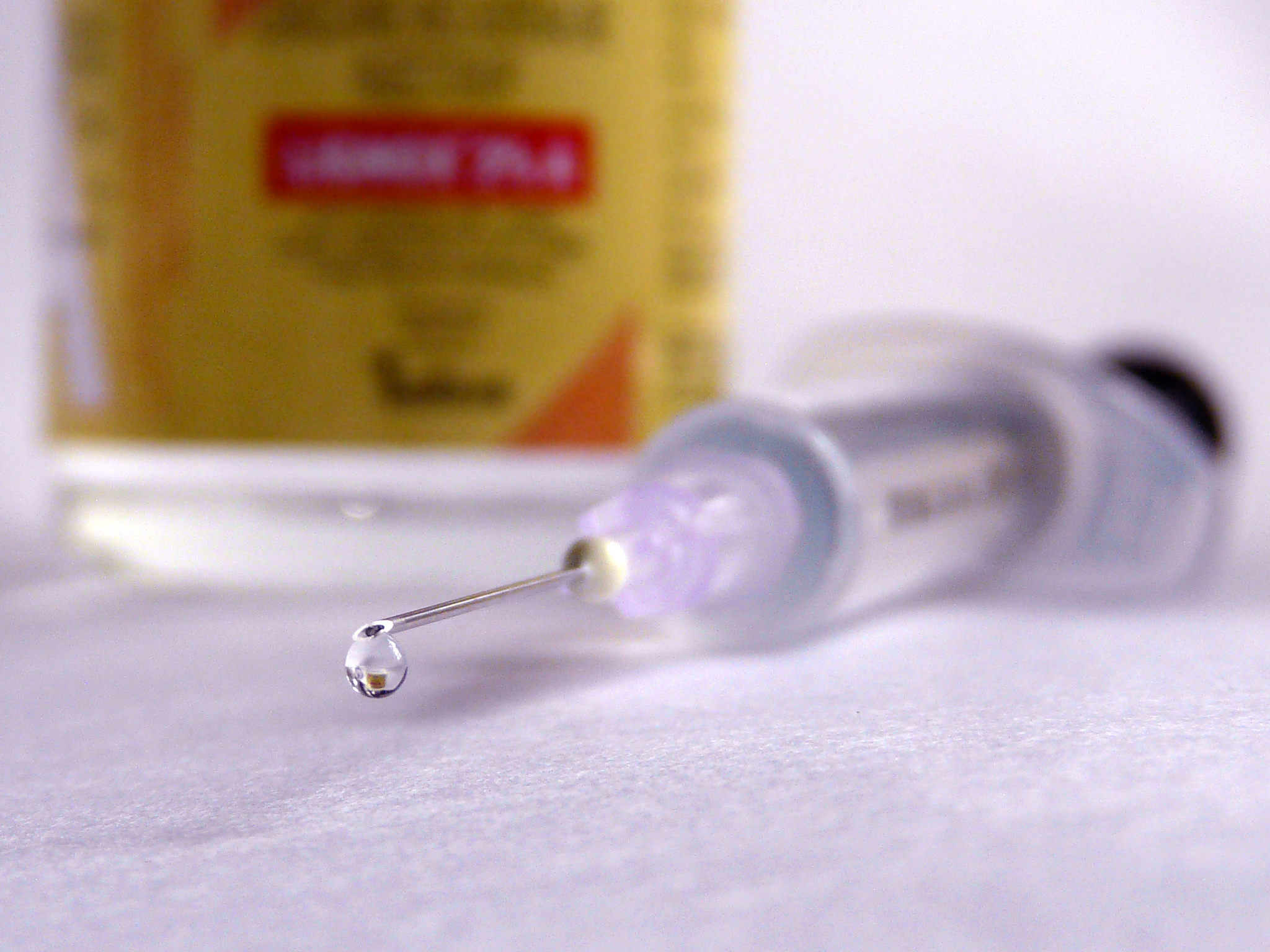 A Conversation With Rita Colwell

Representative image of a vaccine. Photo: ps_sahana/Flickr, CC BY 2.0.

New Delhi: The US Food and Drug Administration’s move asking coronavirus vaccine developers for at least two months of safety data before authorising emergency use will likely push any US vaccine’s availability past the November 3 presidential election.

The plan, announced on October 6, undercuts President Donald Trump’s hopes of getting a vaccine before voters go to polls, an assertion he has made repeatedly in the past few months.

Reacting to the development, Trump voiced his displeasure in a tweet late on October 6, describing it as “just another political hit job”.

The FDA released the guidance laying out more stringent recommendations for drugmakers hoping to apply for an emergency use authorisation (EUA) for their experimental vaccines.

A New York Times report on October 5 said that the guidelines had been blocked by the White House. But a senior administration official confirmed to Reuters that the White House had approved the plan, which underwent normal regulatory review.

The move is the latest effort by US officials to play down politics around the vaccine and assure public safety.

“Being open and clear about the circumstances under which the issuance of an emergency use authorisation for a COVID-19 vaccine would be appropriate and is critical to building public confidence and ensuring the use of COVID-19 vaccines once available,” Dr Peter Marks, director of the FDA division responsible for approving vaccines, said in a statement.

The White House could still force authorisation of a vaccine without that additional safety data. Doing so would put it in open disagreement with the FDA and its career scientists, and add to the perception that politics was playing a role in pushing out a vaccine.

If the agency follows its own guidelines, it is unlikely to authorise a vaccine before sometime in late November. It wants two months of data from half of a trial’s volunteers.

Pfizer Inc and partner BioNTech are expected to be the first to announce results from a late-stage US clinical trial.

About half the volunteers in the 44,000-subject Phase III trial had received the second dose of the two-shot vaccine by late September.

Pfizer had previously said it expected to release efficacy data as early as this month and provide FDA with safety data, including the median of two months’ safety data after the second dose, on a rolling basis.

The head of the US government’s Operation Warp Speed vaccine development program said on Tuesday efficacy data on one or two vaccines will be available within the next month or two, and that there should be enough supply to immunise 30 million people during November and December.

Moderna Inc appears likely to be the second company after Pfizer that will have US trial data available for an EUA review.

Pfizer chief executive Albert Bourla tweeted on Tuesday that the company had not discussed the FDA’s standards with the White House, saying that could compromise the agency’s independence.

The FDA’s “public servants are known for their high integrity and scientific expertise and we have full faith in their ability to set appropriate standards for the approval of a COVID vaccine or treatment,” Bourla said.

The FDA expects to hold separate meetings of its vaccine advisory committee before issuing an emergency use authorisation for any experimental shot.

Trump has been widely criticised for his inadequate response to the coronavirus crisis and his eagerness to rush a vaccine out before the elections has been seen as a bid to soften the potential fallout. But the speed at which potential vaccine candidates have been developed and Trump’s politicking have seen public confidence in vaccinations drop.

An Axios/Ipsos poll that was completed in the days after Trump was diagnosed with COVID-19 (on October 2) found that just 18% of respondents said they would be open to taking a vaccine which is released before the presidential elections. A large majority of respondents (65%) said they are likely to get a vaccine “that has been proven safe and effective by public health officials”, while 55% said they are likely to get one that has been on the market for a few months.

However, a Gallup poll found that Americans have historically been skeptical about new vaccines. “The 35% who now say they would not take a COVID-19 vaccine once it becomes available is right within the historical range,” Gallup said, comparing initial reactions to vaccines for swine flu (2009), smallpox (2002), Asian flu (1957) and polio (1954).

Nevertheless, pharmaceuticals companies have moved to be more open about the process. In September, the CEOs of nine large pharma companies pledged to “make the safety and well-being of vaccinated individuals our top priority” and “continue to adhere to high scientific and ethical standards regarding the conduct of clinical trials”.

Also Read: India: If People Lose Trust in a COVID-19 Vaccine, We Will Lose Everything

According to The Hindu, pharmaceuticals companies Moderna, Pfizer and AstraZeneca made public the phase 3 trial protocols and the evidence based on which the companies would determine if their vaccine candidates are effective.

The FDA is also under the scanner after an investigation by the magazine Science found that the agency’s reaction to errors that identified by its inspectors in clinical research trials was ‘lax, slow and secretive’. The magazine reported that despite identifying several ‘egregious errors’ in clinical trials, the agency rarely pushed for them to be corrected. Science reported:

“Clear corrections of inspector-reported dangerous or unlawful clinical trial practices were the exception, even amid signs that trial participants were harmed and that data underpinning evidence-based medicine were corrupted. On the rare occasions when FDA formally warned researchers of findings that they had broken the law, the agency often neglected to ensure that fixes occurred.”

The agency “frequently” closed cases on the basis of unverified claims by those accused of unlawful practices, the investigation found.