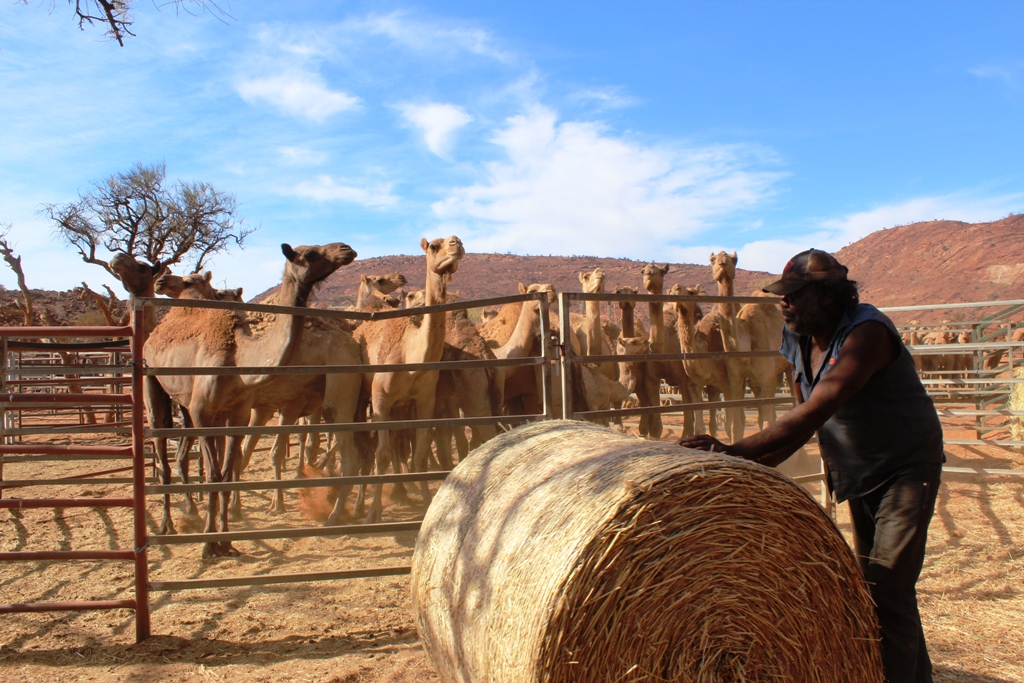 Kashmir Needs More Healthcare Now but, Without the Internet, It’s Getting Less

Aboriginal leaders in Australia have issued an order to shoot and kill more than 10,000 camels in the island country after numerous complaints that these ungulates have been damaging property in their search for any source of water.

“We have been stuck in stinking hot and uncomfortable conditions, feeling unwell, because the camels are coming in and knocking down fences, getting in around the houses and trying to get to water through air-conditioners,” a member of the leaders’ executive reportedly told The Australian.

These leaders administer the Anangu Pitjantjatjara Yankunytjatjara (APY) lands, which lie in the northwest part of the province of South Australia. The culling order is expected to be executed starting Wednesday. Over the course of the next five days, firearms experts will shoot at feral camels from helicopters. Once the beasts’ dead bodies have dried, the government will burn them.

The APY lands manager told the Australian Broadcasting Corporation (ABC) that the camels usually look for water in small herds, giving shooters a chance to kill many of them at once.

This is not the first time Australia has endeavoured to kill feral camels. In fact, the Australian government’s successful control of its continental camel population has been cited as one of the more successful programmes worldwide to control pest species. The feral camel was designated as such by an act of law in 2007.

The Independent estimated that these animals’ population doubles every eight to ten years. The Guardian quoted a local authority as saying in 2019 that “areas overpopulated by feral animals suffer erosion and vegetation loss”.

Countries that perform culling need to do so repeatedly to prevent those animals still left alive, which now have access to more food and resources, from proliferating faster than before. In December 2018 and January 2019, for example, pastoralists in Western Australia reported killing over 2,500 water-starved camels. ABC reported that their carcasses were left to rot because “camels were considered too difficult to muster and the market price for camel meat was not worth the effort”.

This said, the mass-culling operation will be the first of its kind in South Australia.

Like the same time last year, Australia is in the grip of a prolonged heatwave (with temperatures of going beyond 42º C), but this time, the country is also experiencing its worst bushfire in many decades. Many parts of New South Wales and South Australia – but especially in the former – have been turned into burnt wastelands since the annual fire season began in July in 2019, made worse by unprecedented heat and drought.

Smoke from these fires, which haven’t shown any signs of stopping, have engulfed cities and left meteorologists concerned that they could be disrupting local climate.

Also read: Australia Is Literally Burning. It Must Vote out Fossil-Fuelled Politicians.

While officials and communities are scrambling to protect themselves – including killing camels to protect the local vegetation, slow erosion and save water – the fires are believed to have killed at least a billion other animals that lived in the now-burnt forests. Experts are already worried that Kangaroo Island, the Australian counterpart of the Galapagos Islands, could have lost much of its splendid species diversity.