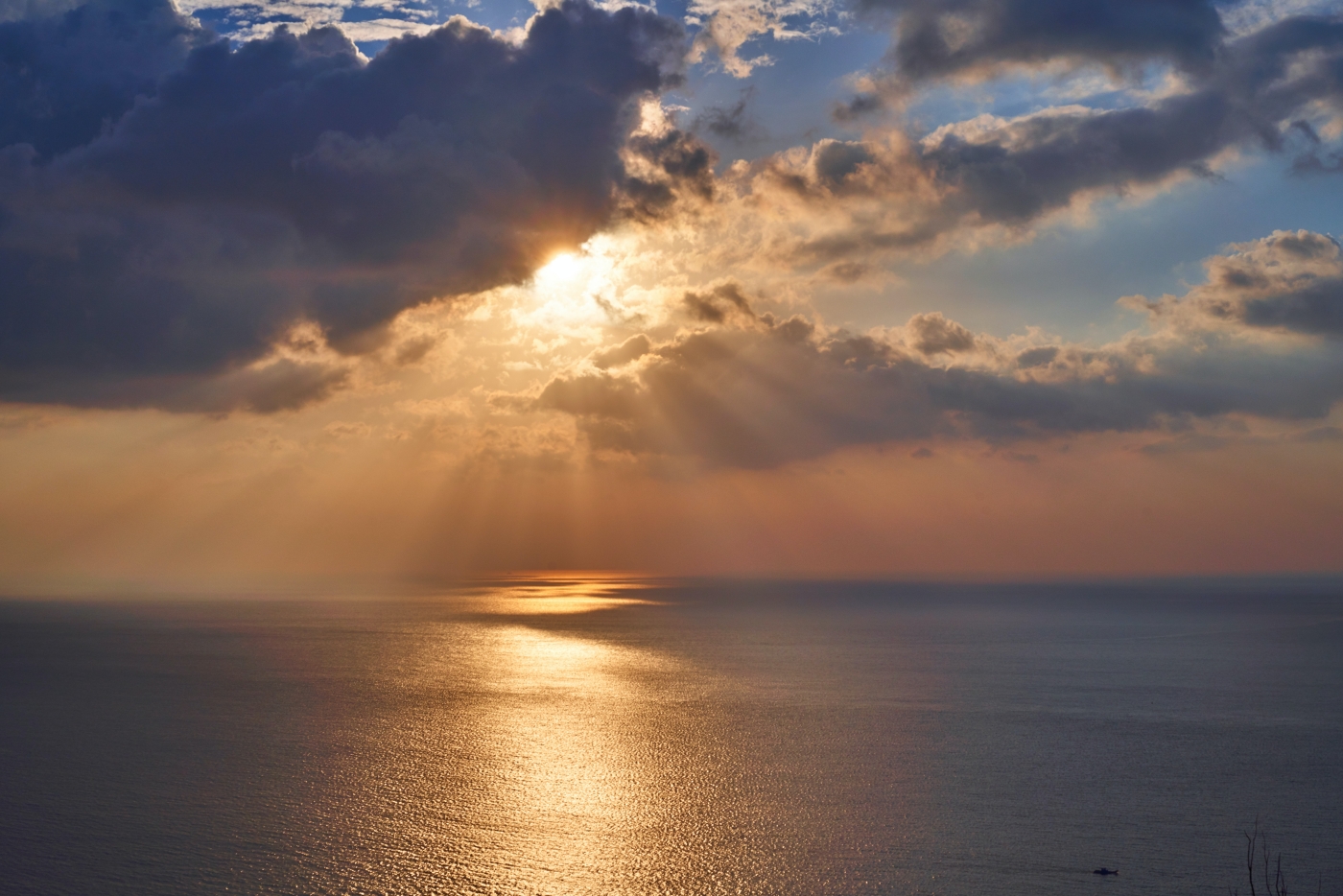 New Delhi: A top scientific body in the US has asked the government to fund solar geoengineering research in a bid to help researchers and policymakers know the fullest extent of their options to help the US deal with climate change.

Solar geoengineering is a technique in which sunlight-reflecting aerosols are pumped into the upper reaches of Earth’s atmosphere, to subtract the contribution of solar energy to Earth’s rapidly warming surface.

The technique is controversial because the resulting solar dimming is likely to affect ecosystems in a detrimental way and because, without the right policy safeguards, its use could allow polluting industries to continue polluting.

“Although scientific agencies in the US and abroad have funded solar-geoengineering research in the past, governments have shied away from launching formal programmes in the controversial field,” Nature News reported. In addition, “Previous recommendations on the subject by elite scientific panels in the US and abroad have gone largely unheeded” – including NASEM’s own 2015 recommendations.

To offset potential roadblocks, the new report requests the US government to setup a transparent research administration framework, including a code of conduct, an open registry of researchers’ proposals for studies and a fixed process by which the government will grant permits for “outdoor experiments”. And to achieve these goals, it recommends a dedicated allocation of $100-200 million (Rs 728-1,456 crore).

According to experts who spoke to Nature News, Joe Biden being in the Oval Office instead of Donald Trump is crucial: “many scientists say that Biden’s administration has the credibility to advance geoengineering research without rousing fears that doing so will merely displace regulations and other efforts to curb greenhouse gases, and give industry a free pass.”

This is a significant concern for many reasons – including, notably, countries’ differentiated commitments to ensuring outcomes specified in the Paris Agreement and the fact that climate is a global, not local, phenomenon.

Data from 1900 to 2017 indicates that US residents had the world’s ninth highest carbon dioxide emissions per capita; Indians were 116th. This disparity, which holds between the group of large developed countries and of large developing countries in general, has given rise to demands by the latter that the former should do more to tackle climate change.

The global nature of climate is a problem particularly for countries with industries that depend on natural resources like solar energy and seasonal rainfall. One potential outcome of geoengineering is that climatic changes induced in one part of the planet could affect outcomes in a faraway part.

For example, the US government sowed the first major seeds of its climate research programme in the late 1950s after the erstwhile Soviet Union set off three nuclear explosions underground to divert the flow of a river. American officials were alarmed because they were concerned that changes to the quality and temperature of water entering the Arctic Ocean could affect climate patterns.

For another, a study published in 2007 found that when Mt Pinatubo in the Philippines erupted in 1991, it spewed 20 million tonnes of sulphur dioxide that cooled the whole planet by 0.5º C. As a result, the amount of rainfall dropped around the world as well.

In a 2018 article, Rob Bellamy, a Presidential Fellow in Environment at the University of Manchester, had also explained why stratospheric aerosol injection is “a particularly divisive idea”:

For example, as well as threatening to disrupt regional weather patterns, it, and the related idea of brightening clouds at sea, would require regular “top-ups” to maintain cooling effects. Because of this, both methods would suffer from the risk of a “termination effect”: where any cessation of cooling would result in a sudden rise in global temperature in line with the level of greenhouse gases in the atmosphere. If we hadn’t been reducing our greenhouse gas emissions in the background, this could be a very sharp rise indeed.

A study published in 2018 had sought to quantify the extent of this effect – a likely outcome of, say, projects losing political favour or funding. The researchers created a model in which humans pumped five million tonnes of sulphur dioxide a year into the stratosphere for 50 years, and suddenly stopped. One of the paper’s authors told The Wire Science at the time: “This would lead to a rapid increase in temperature, two- to four-times more rapid than climate change without geoengineering. This increase would be dangerous for biodiversity and ecosystems.”

Prakash Kashwan, a political scientist at the University of Connecticut and a senior research fellow of the Earth System Governance Project, has also written for The Wire Science about the oft-ignored political and social dimensions of geoengineering.

He told the New York Times on March 25, “Once these kinds of projects get into the political process, the scientists who are adding all of these qualifiers and all of these cautionary notes” – such as “the steps urged in the report to protect the interests of poorer countries” – “aren’t in control”. In December 2018, Kashwan also advised caution in the face of scientific pronouncements:

The community of climate engineering scientists tends to frame geoengineering in certain ways over other equally valid alternatives. This includes considering the global average surface temperature as the central climate impact indicator and ignoring vested interests linked to capital-intensive geoengineering infrastructure. This could bias future R&D trajectories in this area. And these priorities, together with the assessments produced by eminent scientific bodies, have contributed to the rise of a de facto form of governance. In other words, some ‘high-level’ scientific pronouncements have assumed stewardship of climate geoengineering in the absence of other agents. Such technocratic modes of governance don’t enjoy broad-based social or political legitimacy.

For now, the NASEM report “does not in any way advocate deploying the technology, but says research is needed to understand the options if the climate crisis becomes even more serious,” according to Nature News. The report itself concludes thus:

The recommendations in this report focus on an initial, exploratory phase of a research program. The program might be continued or expand over a longer term, but may also shrink over time, with some or all elements eventually terminated, if early research suggests strong reasons why solar geoengineering should not be pursued. The proposed approaches to transdisciplinary research, research governance, and robust stakeholder engagement are different from typical climate research programs and will be a significant undertaking; but such efforts will enable the research to proceed in an effective, societally responsive manner.

Matthew Watson, a reader in natural hazards at the University of Bristol, had discussed a similar issue in conversation with Bellamy in 2018, including an appeal to our moral responsibilities the same way ‘geoengineers’ must be expected to look out for transnational and subnational effects:

Do you remember the film 127 Hours? It tells the (true) story of a young climber who, pinned under a boulder in the middle of nowhere, eventually ends up amputating his arm, without anaesthetic, with a pen knife. In the end, he had little choice. Circumstances dictate decisions. So if you believe climate change is going to be severe, you have no option but to research the options (I am not advocating deployment) as broadly as possible. Because there may well come a point in the future where it would be immoral not to intervene.