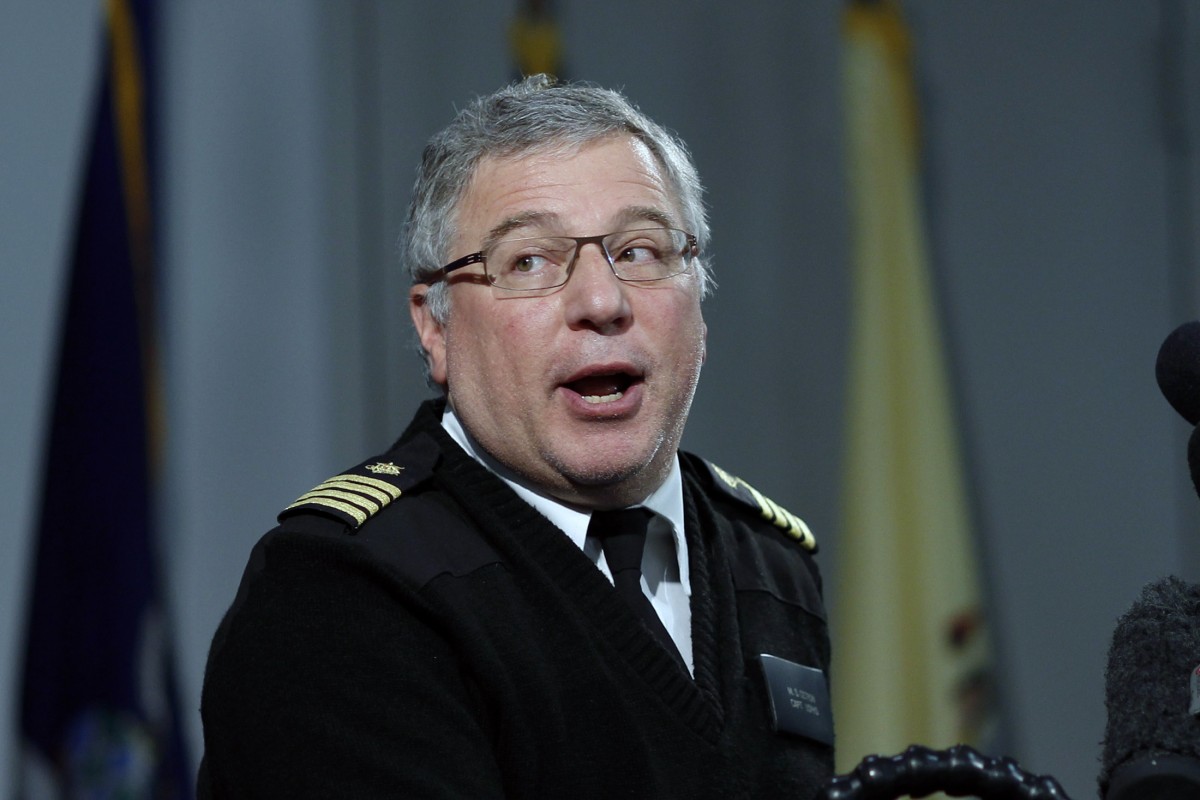 Chicago: Two major health scares at US airports involving inbound flights are related to pilgrims returning from the Hajj, the Muslim pilgrimage to the holy city of Mecca, Saudi Arabia, which ended in late August, US health officials said on Friday.

On Wednesday, US health officials sent an emergency response team with mobile diagnostic equipment to John F. Kennedy International Airport in New York after they were told that more than 100 passengers aboard an Emirates airlines flight from Dubai were experiencing flu-like symptoms.

Dr. Martin Cetron, director for the division of Global Migration and Quarantine at the US Centers for Disease Control and Prevention, told Reuters in a telephone interview that health officials evaluated nearly 549 passengers at the airport, and sent a total of 11 people to a local hospital for more testing.

Ten people were tested for a battery of respiratory viruses and bacteria in hopes of ruling out serious pathogens that could present a public health threat.

All three had taken part in the Hajj, which this year drew some 2 million people to Mecca, Cetron said.

Seven crew members, who boarded the flight in Dubai and were not at the pilgrimage, tested negative for a number of respiratory infections of public health concern, Cetron said.

The next day, two flights arriving in Philadelphia from Europe were screened by medical teams after 12 passengers reported flu-like symptoms. One of them had visited Mecca for the Hajj.

Cetron said health officials in New York had been prepared to quarantine a large group of sick passengers in an area at the airport. From a total of 11 passengers taken to hospital for evaluation, 10 were tested for respiratory symptoms; one showed signs of food poisoning.

“It was a much smaller incident. That’s not uncommon,” Cetron said. “Often the incoming information from multiple sources can be exaggerated beyond what we really find.”

The CDC was not alerted in advance about the two flights that landed in Philadelphia from Paris and Munich, but several travellers had complained of illness, triggering a “medical review” of 250 passengers from those flights, a spokesman said.

Twelve passengers were found to have sore throats and coughs, and one also tested positive for the flu, a CDC spokesman confirmed.

The responses were part of a well-rehearsed network of public health officials trained to identify and contain pathogens as US airports and ports of entry, Cetron said.

Cetron said the CDC monitors databases to track outbreaks of infectious disease that could post a treat in the United States. Although unlikely, MERS was definitely a concern that the team needed to rule out, he said.

“That was a low-probability, high consequence event that we wanted to rule out,” he said.

The CDC said in a statement that the cases were a reminder that flu season is coming, and urged all US citizens six months or older to get a flu shot by the end of October.

Most People Are Thinking of Herd Immunity All Wrong

Have You Tested Positive For COVID-19? This is What Happens Next.