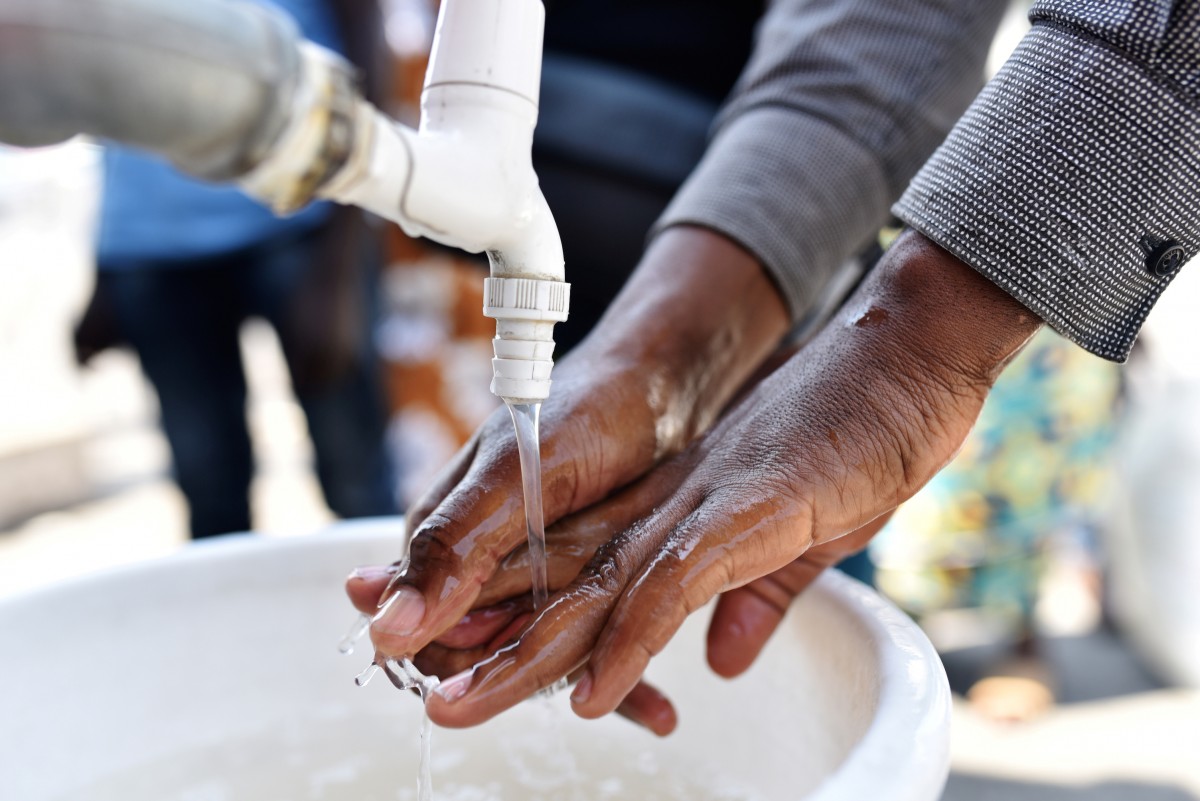 The UN’s World Health Organisation on Wednesday declared the Ebola outbreak in the Democratic Republic of Congo a “public health emergency of international concern.”

“It is a measure that recognises the possible increased national and regional risks and the need for intensified and coordinated action to manage them,” said the WHO in a statement.

The International Federation of Red Cross and Red Crescent Societies (IFRC) welcomed the decision, saying the move should draw much-needed support to the affected areas.

“While it does not change the reality on the ground for victims or partners engaged in the response, we hope it will bring the international attention that this crisis deserve,” said the IFRC.

Public health authorities in the DRC have failed to contain the second-deadliest outbreak of Ebola, with more than 1,550 confirmed deaths since it emerged last year. The virus has since been detected in neighboring Uganda.

Emergency response teams have been unable to provide adequate support to combat the outbreak, in part due to poor security in the region and community resistance to their work.

However, the WHO stopped short of requesting travel restrictions and other measures, saying they could further exacerbate the situation.

“WHO does not recommend any restrictions on travel or trade, which rather than stopping Ebola can actually hamper the fight,” said WHO chief Tedros Adhanom Ghebreyesus. “Such restrictions force people to use informal and unmonitored border crossings, increasing the potential for the spread of disease.”

Ebola is a rare and highly infectious virus, with a death rate of up to 90%, according to the WHO. Symptoms include fever, intense weakness and vomiting. The incubation period ranges from two to 21 days.