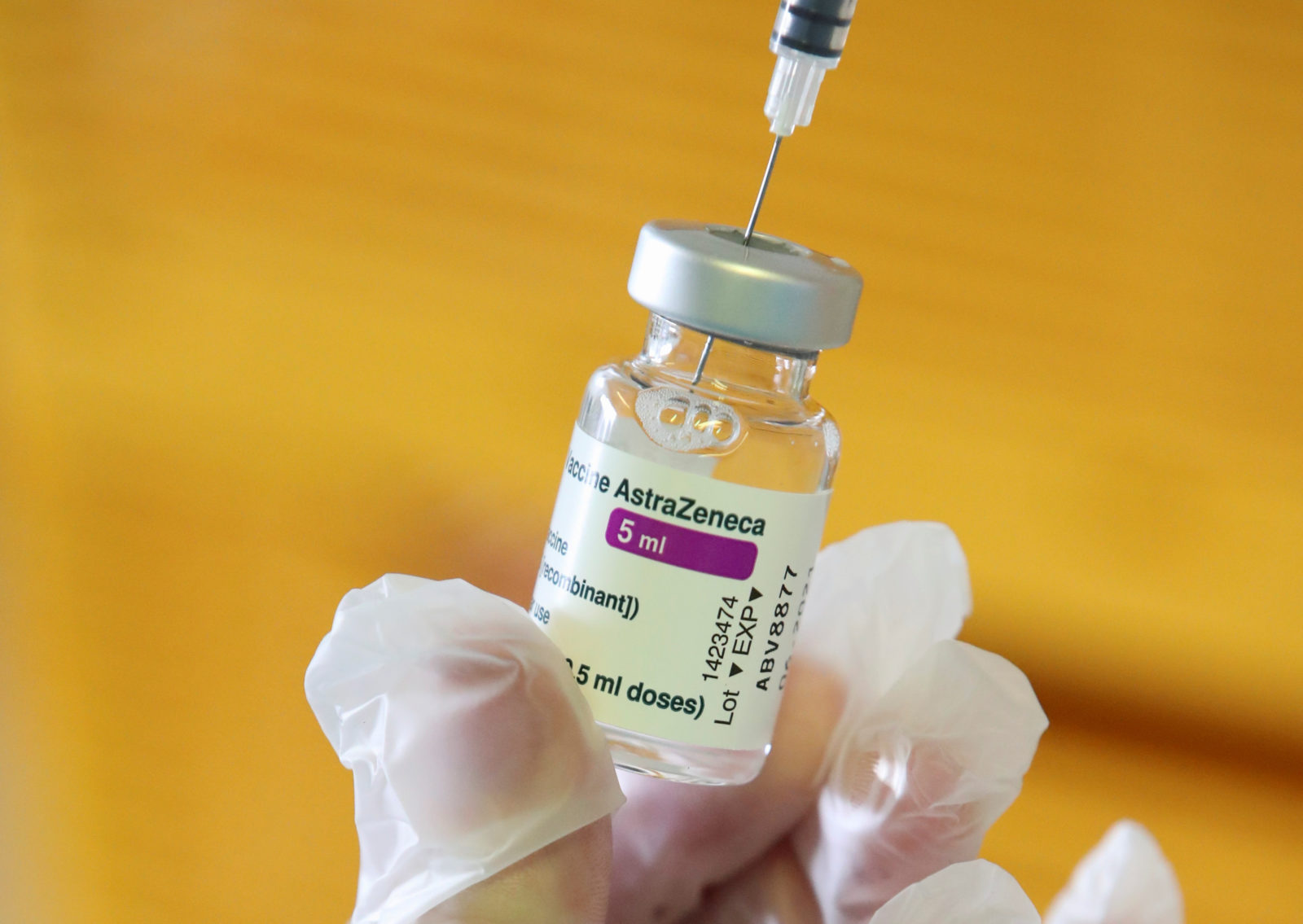 Bengaluru: As of March 29, 2021, at least 617 serious adverse events following immunisation (AEFI) had been reported from around the country, according to a presentation made before the National AEFI Committee two days later. Of these 617, at least 180 people (29.2%) died, and of these, complete documents were available only for 35 people (19.4%).

The Government of India has been drawing flak for some time after it stopped publishing AEFI reports after February 26, around 40 days after the start of India’s COVID-19 vaccination drive, and after a seemingly laidback response to concerns about AstraZeneca’s shot, called ‘Covishield’ in India.

According to the slides presented on March 31, prepared by the Immunisation Technical Support Unit at the health ministry and which The Wire Science has seen, the ministry has ascertained the type of AEFI for 492 reports. Of them, 63 people didn’t require hospitalisation, 305 people required hospitalisation and 124 people died. A little more than half of those who died did so due to acute coronary syndrome, which refers to any conditions that suddenly and significantly reduce blood flow to the heart, including heart attacks.

However, according to the presentation, complete documents were available for only 35 people. These documents refer to case reporting forms and case investigation forms that the corresponding healthcare workers must file at the district level for each case.

“Currently, we are observing gaps in how serious adverse events are being investigated at the district level,” Delhi-based public health researcher Malini Aisola had previously told IndiaSpend on March 9. “In some cases there is a post mortem, in some cases there isn’t.” She told The Hindu on April 9 that “in at least six out of 10 cases where the National AEFI Committee has completed causality assessment, no post mortem has been done”.

On March 17, as The Wire Science reported, “the immunisation division of the health ministry released a note (Z.16025/02/2018-IMM) saying it had considered eight AEFIs. A subcommittee had determined four were “coincidental”, one was “unclassifiable” and three were designated B1: “reviewing factors result in conflicting trends of consistency and inconsistency with causal association to immunisation”.” All of these cases were among recipients of Covishield.

Dr Jacob John1, formerly of Christian Medical College, Vellore, also pointed to a preliminary pattern in the data – that the incidence of deaths wouldn’t be bunched together in time, and might be more evenly distributed, if they were all coincidental. As Prasad Ravindranath, the article’s author, notes, “there are 93 deaths in the first three days and 18 deaths in four-seven days after vaccination. There have been 11 deaths in 8-28 days post-vaccination.” This and similar patterns merit further investigation, according to Dr John.

The presentation doesn’t mention the name of the vaccine for each of the AEFI events, but since last month, there have been widespread concerns in Europe that the AstraZeneca shot may be associated with rare but debilitating blood clots. While authorities in Europe insisted that the shot’s benefits outweighed its risks and that people should continue receiving it, some governments as well as an assessment body of the European Medicines Agency (EMA) said there could be a very small risk factor for cerebral venous sinus thrombosis.

According to The Hindu, the EMA “included only six deaths from India after vaccination with Covishield for its analysis” because, Aisola said, of “a massive backlog in processing assessments in India”. In addition, Dr Kang also said in an interview with Karan Thapar for The Wire last week that while the risk is low, the issue has been compounded by the Indian government’s secretive deliberations on the matter.