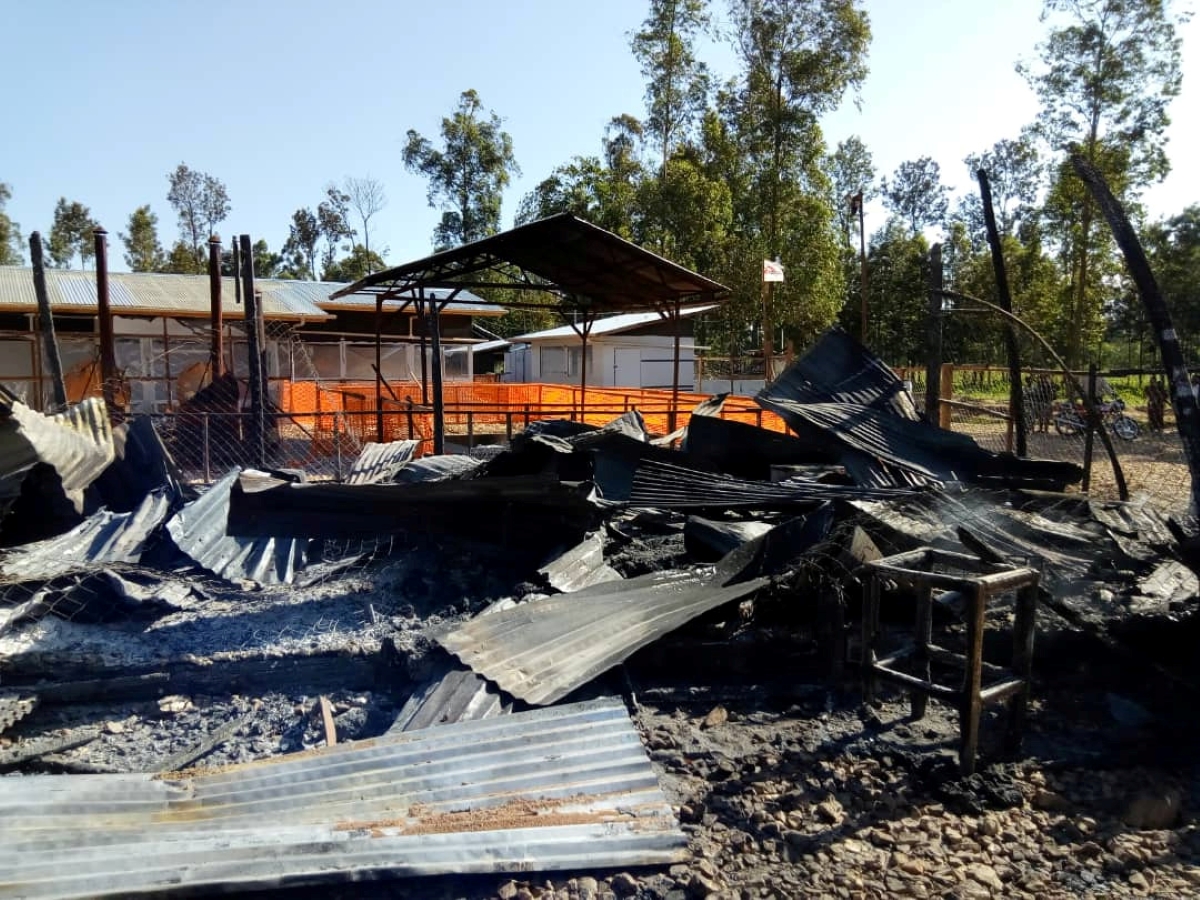 Dakar: Medecins Sans Frontieres (MSF) has suspended medical activities at the epicentre of an Ebola epidemic in Democratic Republic of Congo after two of its facilities were torched by unidentified assailants, the French charity said on Thursday.

Two MSF facilities treating Ebola patients in North Kivu province were attacked in separate incidents earlier this week. Aid workers have faced mistrust in some areas as they work to contain the Ebola outbreak, which has become the worst in Congo’s history.

“In light of these two violent incidents, we have no choice but to suspend our activities until further notice,” MSF Emergency Desk Manager Hugues Robert said in a statement.

The current Ebola outbreak, first declared last August, is believed to have killed at least 553 people so far and infected over 300 more.

Lessons From the DRC’s 10th Ebola Epidemic: ‘The People May Know Best’

As the World Guzzles Cobalt, Who Will Protect Its Congolese Miners?

India: If People Lose Trust in a COVID-19 Vaccine, We Will Lose Everything