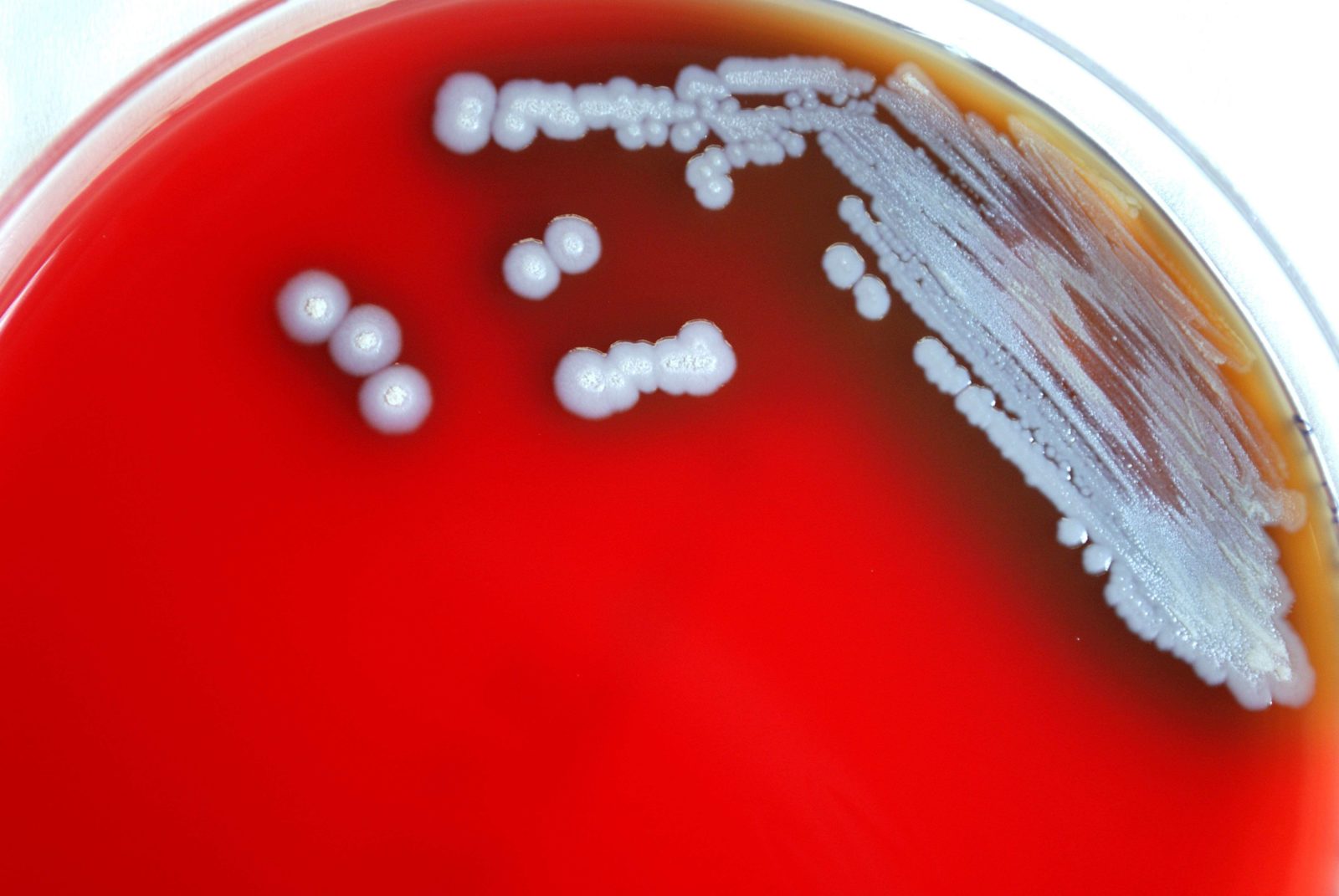 Bengaluru: Officials in the US have detected the presence of bacteria known to cause a deadly infection in a bottle of spray made in India and sold by Walmart, The Hindu has reported.

The spray is labelled “Better Homes and Gardens Lavender & Chamomile Essential Oil Infused Aromatherapy Room Spray with Gemstones”, and is targeted at aromatherapy users. The US Centres for Disease Control (CDC) issued a statement on October 22 identifying the bacterial species as Burkholderia pseudomallei, which causes a hard-to-detect and hard-to-treat infection called melioidosis.

Walmart stocked and sold the spray from 55 outlets, starting from February 2021 until October 21, when it removed it from its shelves. The US Consumer Product Safety Commission and the retail giant are currently recalling the product along with five others from the same line, while the CDC is planning to check if any related products may be contaminated as well.

The CDC added that the spray had been found in the home of a resident of the state of Georgia, who had tested positive for melioidosis in July this year, and that three other US residents have contracted the same infection. A genetic analysis had reportedly revealed that the particular strain of B. pseudomallei matched those found in South Asia.

“CDC has been testing blood samples from the patients, as well as soil, water and consumer products from in and around the four patients’ homes since the agency began receiving samples in May,” the statement said.

Journalist Priyanka Pulla had written a deep-diving report for The Wire in 2017 about B. pseudomallei. An excerpt:

The bacterium is … the stuff of tragedy. Its ability to affect different organs in different patients allows it to masquerade as a dozen different diseases, a veritable Mystique among maladies (like the X-Men superhero who can transform into any other person). This throws off doctors, leading to misdiagnosis that often means death.

A massive part of the misdiagnosed global burden of melioidosis lies in India. Even though we have reported a few hundred cases of the disease in the last quarter century, some researchers estimate that the actual number is at least a thousand times that in a single year alone. A 2016 paper in the journal Nature Microbiology projected that between 22,000 and 1.24 lakh Indians fell sick with melioidosis in 2015, while 60% succumbed to it.

These are controversial numbers, given the large range, but researchers that The Wire spoke to agree  that the low end of the projection, 22,000, is plausible.

B. pseudomallei is also recognised as a bioterrorism agent, so it’s impossible that its inclusion in the spray’s contents was intentional, and that the spray was contaminated during production.

“The European Commission’s contamination alert had prompted the recall of tonnes of confectionery items and baked goods throughout Europe this summer, and provoked concerns that India’s Rs-65,000-crore worth of annual rice exports could be hurt by the allegations,” The Hindu had reported.

The Indian Agricultural Research Institute in Tamil Nadu has asked the commission for more details about the modification so that its scientists can track down potential sources in India. The Indian government currently doesn’t allow GM rice to be grown for commercial reasons in the country.

At the same time, the commerce ministry has speculated that the modifications could have been introduced in the rise after being transported from India, during processing in the European mainland. The ministry has based this possibility on an independent and certified body having inspected the consignment and certified it as non-GM, at the port of loading.

India has had a troubled relationship with product contamination, especially those that are capable of causing ill health. There have been two prominent incidents in the recent past. One concerned a cough syrup for children made by a company based in Himachal Pradesh; it killed 13 children in India last year.

The second was the homegrown COVID-19 vaccine called Covaxin. It ran into trouble in Brazil after – among other reasons – the South American’s nation’s drug regulator expressed dissatisfaction with its maker Bharat Biotech’s quality-control tests in a production facility in Hyderabad.

In an analysis for The Wire Science, Priyanka Pulla narrowed down the problem to two reasons: that India’s state drug regulators are heavily regulators, and that they have been “taking a soft stance towards substandard drugs that place pharmaceutical-industry growth before patient interests.”