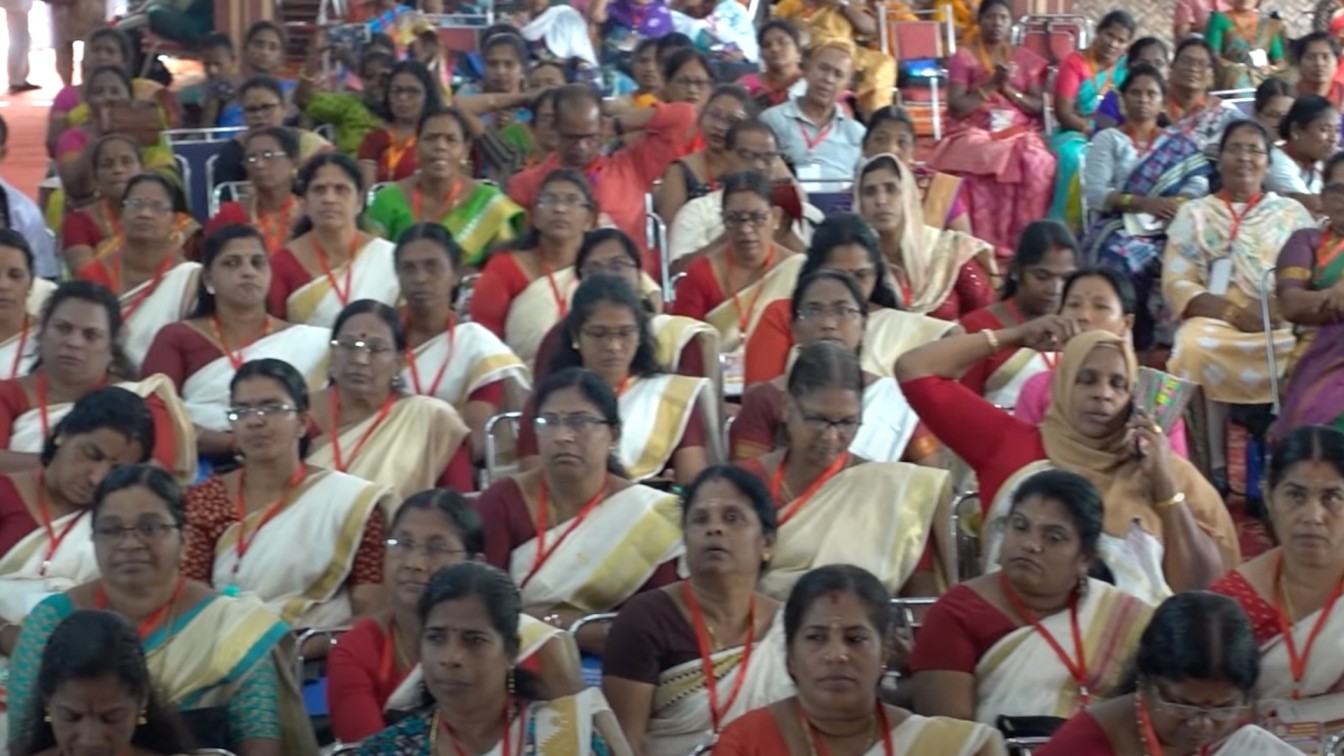 In rural parts of India, where more than 70% of the country’s population resides, an army of ASHA workers have ensured the last-mile delivery of healthcare services, in whatever limited form they exist. Yet these workers have not received the status of ‘workers” from any state government and are recognised merely as “activists”, as the name suggests: accredited social health activists (ASHA).

Since they don’t have status as ‘workers’, they are denied the basic rights of workers, such as fixed salaries and social benefits. India has reduced its maternal and infant death rates, and ASHA workers have played a big role in this effort. In many other routine health services, such as routine immunisation of children, the pulse polio drive, ensuring institutional delivery of pregnant women, etc., they have contributed in significant ways. They also made an important difference in COVID-19 vaccines uptake in rural India.

The WHO recognised them as “Global Health Leaders”, but it brought no change in the lives of ASHA workers. They are back to work, and to agitations. From September 16 to 18, ASHA workers from 20 states and Union territories congregated for a national convention in Haryana’s Kurukshetra. Banjot Kaur spoke to some of them to understand their issues and what challenges they face not just on the field but also when they speak up.