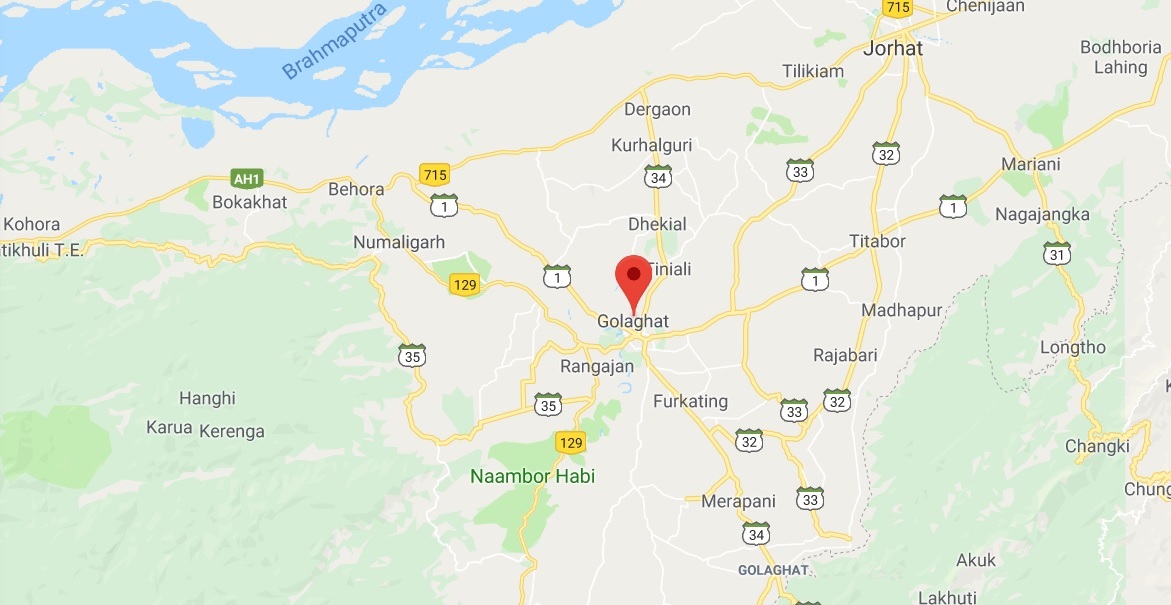 Jorhat: At least 59 people have died and over 200 taken ill after consuming spurious liquor in tea gardens in Assam’s Golaghat and Jorhat since Thursday night, health minister Himanta Biswa Sarma said on Saturday.

Also Read: Nine Words That Can Reduce the Deadly Toll of Liquor Tragedies

“This morning the death toll in Golaghat and Jorhat districts was 59 and 200 people have been admitted to hospitals. The death toll and the number of people admitted is changing minute by minute,” Sarma told reporters after meeting some patients at the hospital.

He said doctors from Assam Medical College Hospital in the neighbouring Dibrugarh district and Tezpur Medical College in Sonitpur district were rushed to Jorhat and Golaghat to assist in the treatment of the affected people.