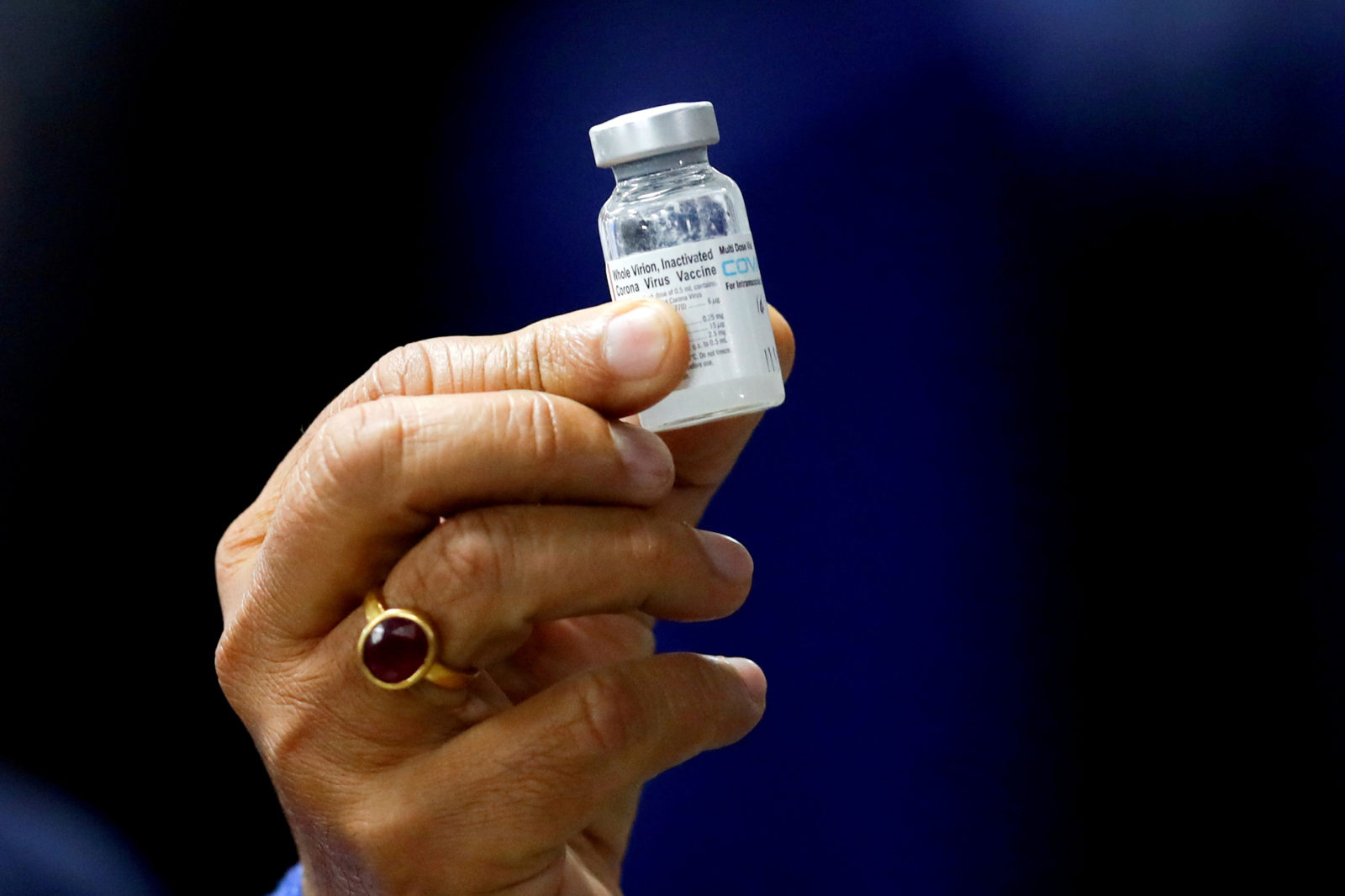 Limits for Human Embryo Research Have Been Changed. It’s Time for Public Debate.

New Delhi: Even as its Brazil deal has gone belly-up, with the company staring at two criminal investigations into its attempt to import Covaxin into the South American country, Bharat Biotech has released the preprint paper describing the phase 3 trials of the beleaguered vaccine.

The company said in a statement that Covaxin demonstrated an efficacy of 77.8% in the trials.

“I am delighted to note that Covaxin developed by ICMR and BBIL, under an effective public-private partnership, has demonstrated an overall efficacy of 77.8% in India’s largest COVID-19 phase 3 clinical trial thus far,” Indian Council of Medical Research (ICMR) director-general Dr Balram Bhargava told PTI. ICMR developed and tested the vaccine along with Bharat Biotech.

Bharat Biotech has been receiving flak at home for not sharing the full data from its phase 3 trials as and when they become available, even though Covaxin has been part of India’s COVID-19 vaccination drive for more than five months. The new preprint paper, uploaded to the medRxiv repository, corrects this failure to some extent.

According to the paper, Covaxin is:

The phase 3 trials were a multi-centre affair with 24,419 participants aged 18 to 98 years. Bharat Biotech and the Indian Council of Medical Research recruited them between November 16, 2020, and January 7, 2021. (The Drug Controller General granted ’emergency use’ approval for Covaxin on January 3, 2021.)

According to one of the trial’s registrations, its administrators could perform an interim analysis of the data at two intervals: once there were 43 and then 86 cases of COVID-19 among the trial participants. The efficacy analysis – reported in the new preprint paper – is based on the final threshold of 130 cases.

Originally, the trial enrolled 25,798 participants. They were divided roughly in a 1:1 ratio to the treatment and placebo groups, using the double-blind method (i.e. neither the participants nor the trial administrators knew which participant was in which group). Participants in the treatment arm received two doses of Covaxin 28 days apart, as intramuscular doses.

The primary outcome was the number of symptomatic COVID-19 cases two weeks after the second dose. As Dr Jammi Nagaraj Rao explained in an older article:

A problem in the CIs

This is an indication that the underlying data was not ‘good enough’ to be able to tighten the measurements.

The new range is somewhat narrower, but still wide; it should ideally span about 10% points.

The preprint paper also reports that 12% of Covaxin recipients reported moderate side-effects, 0.5% reported serious side-effects, and that there were no vaccine-related deaths.

Specifically, 99 participants reported severe adverse events (AEs) – 39 in the treatment arm and 60 in the placebo arm. The researchers say in their paper that they will monitor the participants’ health for up to a year after the date of the second dose.

Note that the preprint paper states that the safety profile analysis is based on all the 25,798 participants who originally enrolled for the trial, and that the final analysis reports a cohort size of 24,419 participants. This is considered the ethically right thing to do.

However, this also means 1,379 participants were excluded from the efficacy analysis – likely because the dropped out, died or withdrew their consent to participate during the trial itself. The paper does not elaborate on this count, although it presents a flow diagram (see below).