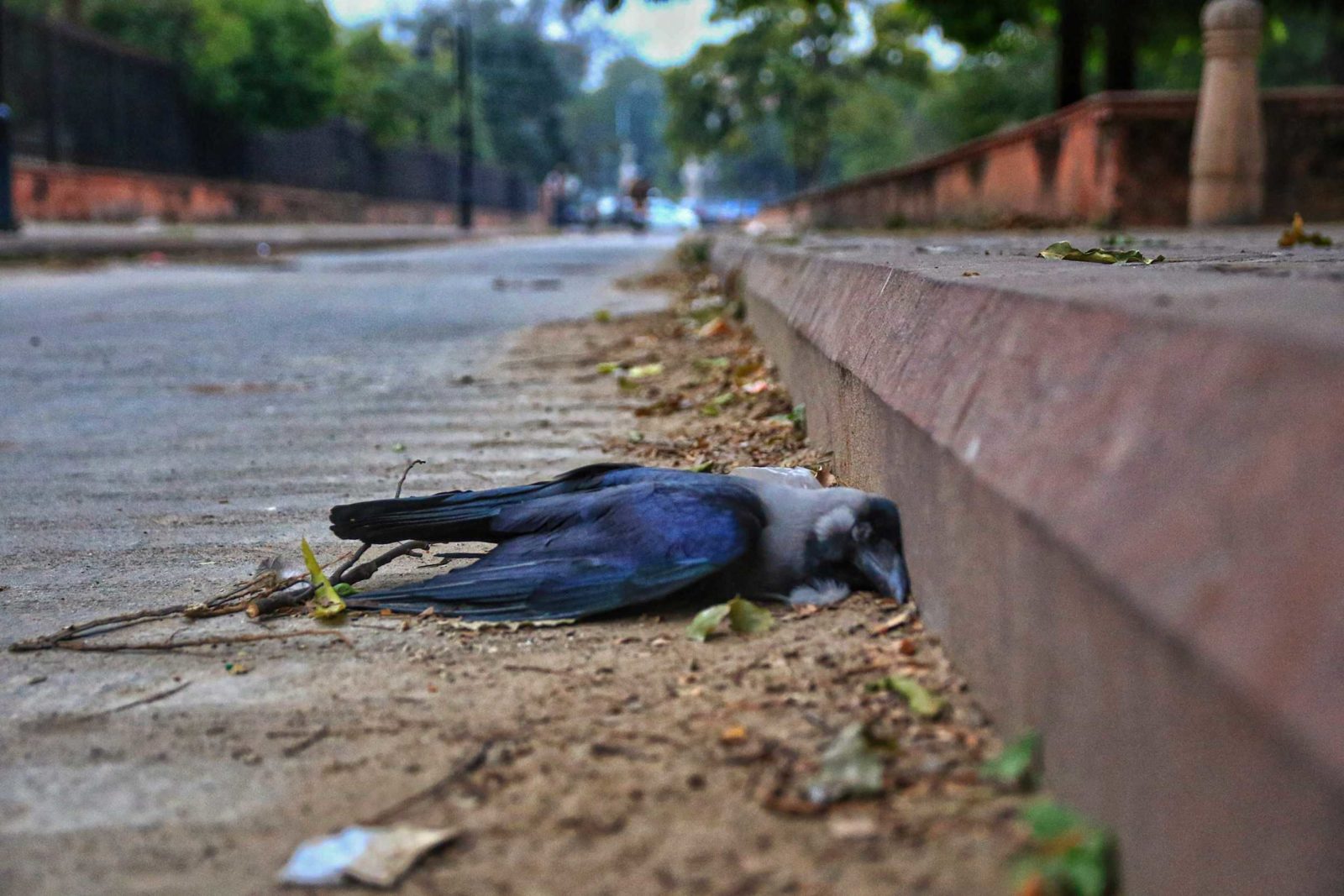 New Delhi: A bird-flu outbreak has been confirmed in nine of India’s states, even as new bird deaths have been reported from various parts of the country in the last day.

Samples collected from Chhattisgarh’s Balod have tested negative for the avian influenza virus, the Department of Animal Husbandry and Dairying said in a statement.

The government has also directed zoo managements to submit daily reports to the Central Zoo Authority (CZA) until their area is declared free of the disease. The CZA, under the environment ministry, issued a memorandum saying avian influenza is a scheduled disease under the Prevention and Control of Infectious and Contagious Diseases in Animals Act 2009 – so reporting it is obligatory so officials can take appropriate preventive measures.

Delhi and Maharashtra were the latest states to confirm the outbreak.

Seventeen more ducks were found dead at the Sanjay Lake in Delhi, prompting authorities to declare it an “alert zone”.

This came a day after the Delhi Development Authority (DDA) closed the famous water body and park following the death of 10 ducks on its premises. Samples from the dead ducks have been sent for testing.

Besides this, 91 crows have been found dead in 14 DDA parks in the last few days, officials said.

On Saturday, the Delhi government had banned the import of live birds into the state.

Carcasses of 215 migratory birds were found in the Pong Dam Wildlife Sanctuary in Himachal Pradesh’s Kangra, taking the total number of such birds suspected to have died of avian influenza to 4,235, officials said.

Also, for the fourth day in a row, a large number of dead poultry birds were found dumped by the side of the Chandigarh-Shimla highway in Solan district. The remains of the birds were buried according to safety protocol and their samples sent to a disease diagnostic laboratory in Jalandhar.

Over 400 birds, mostly crows, were found dead in different parts of Rajasthan. With the 428 fresh deaths, the number of birds that have died in the past few days has reached 2,950 in the state. Of the 428 birds reported dead on Sunday, 326 were crows, 18 peacocks, 34 pigeons and 50 others.

Bird flu cases have so far been confirmed in 13 Madhya Pradesh districts, while around 1,100 crows and other wild birds have been found dead across 27 districts since the virus was first detected in the state last month, an official said.

“The presence of the avian flu in crows and other birds (including poultry birds) has so far been confirmed in 13 districts — Indore, Mandsaur, Agar Malwa, Neemuch, Dewas, Ujjain, Khadwa, Khargone, Guna, Shivpuri, Rajgarh, Shajapur and Vidisha,” he said.

Control and containment have been completed in both the affected districts of Kerala, the government said, adding that post-operational surveillance programme guidelines have been issued to the state.

An “alert zone” was declared in a 10-kilometre radius around the Ahmedpur area in Maharashtra’s Latur after 180 birds, including 128 hens, were found dead over the last couple of days, an official said. The “alert zone” has been marked as a precautionary measure around Kendrewadi village, around 265 kilometres from Aurangabad, he said.

According to a Latur district administration release, the alert zone norms mandate that no vehicle will enter or leave the place and the transportation of poultry, birds, animals, feed, manure etc. will be prohibited.

According to NDTV, Parbani is believed to the be epicentre of the outbreak in Maharashtra, and about 800 hens died there over the weekend.

Also read: Why Blaming Migratory Animals for Global Disease Is a Step in Haste

Meanwhile, Gujarat chief minister Vijay Rupani has said his government is fully prepared to deal with the bird-flu situation.

Officials in Uttar Pradesh have sounded a bird-flu alert, with the Kanpur Zoological Park being closed for the public till further orders and the Nawab Wajid Ali Shah Zoological Garden in Lucknow opting for preventive measures. The Kanpur Zoological Park has been closed for visitors till further orders, after the samples taken from two dead birds found there tested positive for the avian influenza virus, an official said.

The area within a one-kilometre radius of the zoo has been declared an infected zone and culling of birds has begun there, additional district magistrate (city) of Kanpur Atul Kumar said. “Four fowls and two parrots were found dead in the zoo in the last five days and the samples of two have tested positive (for bird flu),” he said.

In Lucknow, director of the Nawab Wajid Ali Shah Zoological Garden R.K. Singh said, “No case (of bird flu) has been reported here, yet we are taking all preventive measures. The virus spreads from the excreta of migratory birds and our effort is to ensure that it does not come here.”

In Bareilly, arrangements to provide drinking water to migratory birds have been shut and reflectors are being installed at the Central Avian Research Institute (CARI).

In Amethi, six crows were found dead under mysterious circumstances in the Sangrampur area.