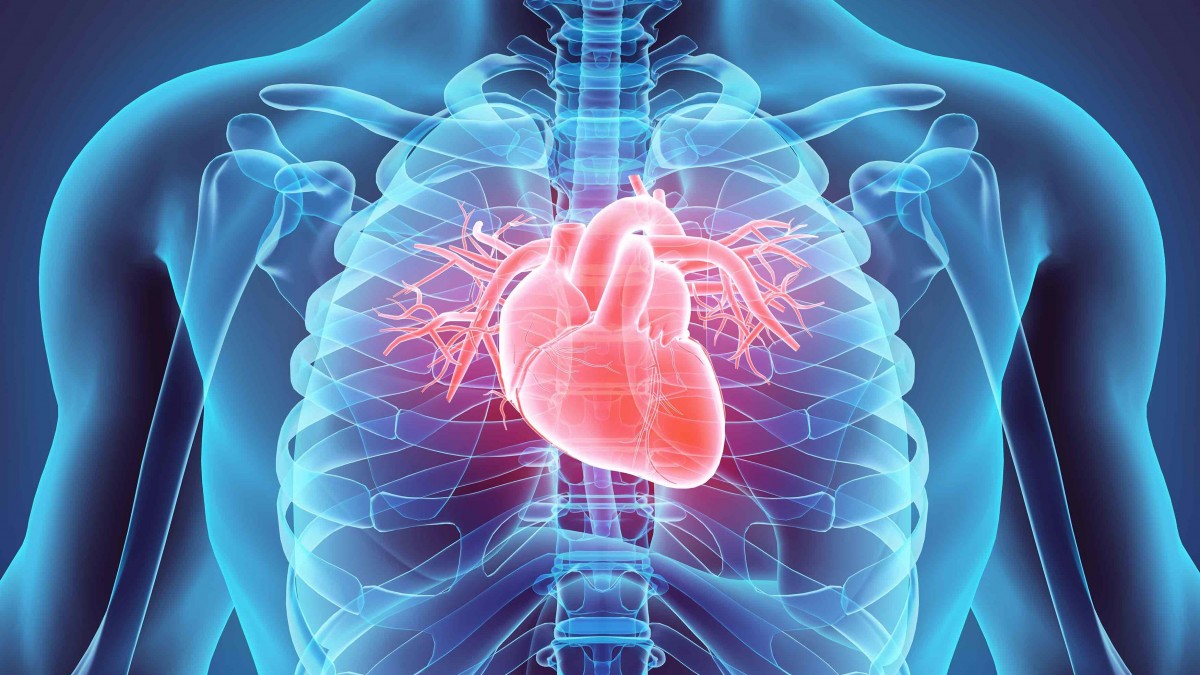 New Delhi: A study published in a top American journal says there is evidence to show that doctors in Chinese state-run civil and military hospitals have executed prisoners by removing their hearts, violating universally accepted ethical standards that a donor must be dead before their organs are harvested.

While there have long been credible allegations that the Chinese government has procured organs from prisoners for transplantation, the study offers evidence that the process of execution “appears to have transitioned from a firing squad in a field to the operating room itself”.

Doctors have become intimate participants in the execution of not just death-row prisoners but also “prisoners of conscience” – people imprisoned because of their race, sexual orientation, religion or political views – the study, published in the American Journal of Transplantation, says. This has worrying implications for persecuted communities like Uyghurs or Falun Gong, groups that are already the target of human rights abuses.

The practice violates two common professional medical prohibitions, the researchers say. The first is the dead donor rule – which forbids the procurement of vital transplant organs from living donors – and the second is the injunction against physicians’ participation in executions.

In many countries, the dead donor rule says that ethical procurement of vital organs from heart-beating patients requires them to be brain-dead first. “In countries with hospital-based donation systems, brain death is commonly due to stroke, head trauma, or other causes, and is certified prior to procurement,” they say.

While the official Chinese records that the researchers examined say that the prisoners were supposedly brain dead prior to the surgeries taking place, the study says this claim cannot be true.

Instead, they say that Chinese state and military affiliated hospitals have killed prisoners using organ transplant surgery because organ harvesting is extremely profitable.

“While we don’t know exactly how these prisoners end up on the operating table, we can speculate there are multiple troubling scenarios as to how this happens,” Robertson told the Australian National University. One possibility is that the prisoners were shot in the head before being immediately rushed to a hospital or a drug injection that paralyses them.

How was the study conducted?

They then conducted a review of 2,838 papers for evidence of “problematic declarations of brain death during organ procurement”.

“We find evidence in 71 of these reports, spread nationwide, that brain death could not have properly been declared. In these cases, the removal of the heart during organ procurement must have been the proximate cause of the donor’s death,” the study says. Fifty-six hospitals and more than 300 medical workers across China were found to be involved.

Robertson told the Australian National University that their research is the “first comprehensive study that illustrates the active role that transplant physicians in China” played in this process.

Robertson told 9News that the authors were shocked that they found evidence that surgeons had become executioners, not that organs were being harvested. “We were surprised that the admissions were so blatant and clear, and that we actually found what we were looking for,” he said.

The 71 instances they found were apparently “explicit” examples of a heart being removed while the patient was still alive, he said, adding that there were other cases where the evidence was not explicit. He said their discovery is just the “tip of the funnel”, describing the process as a government-sanctioned system that is widespread.

The authors also say there is reason to disbelieve the Chinese government’s claim that it had stopped obtaining organs from prisoners in 2015. Measured in absolute transplant volume, only the US conducts more transplants than China – though the latter’s voluntary donation programme is not well developed.

The researchers say the identity of all prisoner donors is also unknown but because there has been a controversy about non-condemned political prisoners like Falun Gong practitioners and Uyghur Muslims having been treated as organ ‘sources’, they presume that even prisoners of conscience have been subjected to these executions.

The China tribunal, an independent panel of lawyers, found in 2019 that China was murdering members of the Falun Gong spiritual group and harvesting their organs for transplant. Members said they had heard clear evidence that forced organ harvesting had taken place over at least 20 years.

The panel was less clear if the Uyghur Muslim minority had been victims but said they were vulnerable to “being used as a bank of organs”.

According to Reuters, Beijing has repeatedly denied accusations by human rights researchers and scholars that it forcibly takes organs from prisoners of conscience and said it stopped using organs from executed prisoners in 2015.

Falun Gong is a spiritual group based around meditation that China banned 20 years ago after 10,000 members appeared at the central leadership compound in Beijing in silent protest. Thousands of its members have since been jailed.