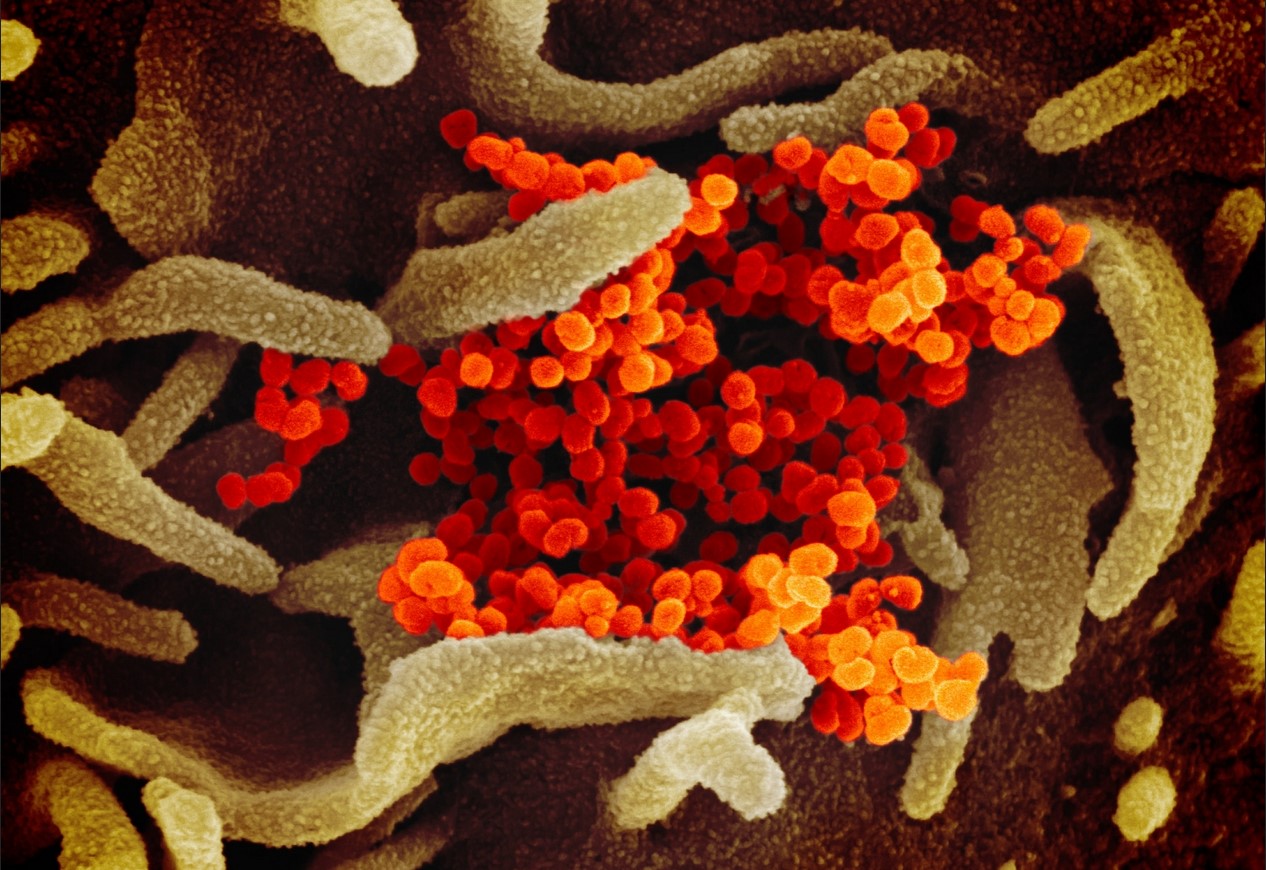 Guwahati: After an American tourist who recently traveled around Assam tested positive for the novel coronavirus in Bhutan, a Thai tourist who had arrived in Assam’s Tezpur on March 5 via bus from Bagdogra has been quarantined at his hotel and his blood samples have been sent for testing.

The Assam health department told the press on March 7 that it has taken steps on a “war footing” and is on “alert” after news emerged of the American tourist’s condition, who arrived in Assam on March 1. The department said the hotel in which the Thai tourist is staying has been placed under surveillance and is being sanitised.

According to Pijush Hazarika, the minister of state for health and family welfare, 127 people that the American tourist had come in contact with during his journey, including his co-passengers on the flights and cruise ship he took plus hotel and resort staff, are in quarantine and their health conditions are being monitored.

The 76-year-old American tourist, from Washington D.C., had travelled to Mumbai last month and then to Kolkata and then to an expensive resort in Jorhat, in Assam, on February 22. Hazarika said the whole resort as well as the floor on which he stayed have been sanitised.

On February 23, he boarded the M.V. Mahabahu Brahmaputra cruise ship and arrived in Guwahati on March 1. After disembarking, he boarded a room at a five-star hotel in the city.

The state is also undertaking efforts to reach out to people in places where the cruise stopped and where the tourist is thought to have spent his leisure time.

“It should be noted that some fingers were pointed at us [as to] why we didn’t screen the tourist. But the important point is when he arrived in Bhutan, he was screened at Paro airport and he [tested] negative,” Hazarika said. “He developed fever and symptoms after three days, during his stay in Bhutan. There were no gaps or negligence on our part. We have been screening all passengers since January.”

The minister also said that since January, over 585 passengers had been screened at airports in Assam. Of these 265 were screened at Guwahati, 222 at Dibrugarh, 44 at Tezpur, 25 in Lakhimpur, 21 at Jorhat and seven in Silchar.

And of the 585, 112 people – from other states as well as countries, such as China, Hong Kong, Singapore, Thailand and Dubai – were quarantined. One of them was the Thai tourist, who had arrived in Tezpur on March 5 via bus from Bagdogra. The tourist tested negative before testing positive on a later day, and has now been quarantined at his hotel.

“The hotel has been sanitised,” according to Hazarika. “Samples have been taken and by Saturday evening we will get to know the results. If the results are negative, he will be returned to Thailand.”

The minister also said the state government has directed every district administration to stay on alert and to quarantine any “suspicious cases”. “We have sufficient stocks for the medical team, and we ask the public not to panic. We also urge people to avoid mass gatherings, and strict action will be taken against hoarders,” the minister added.