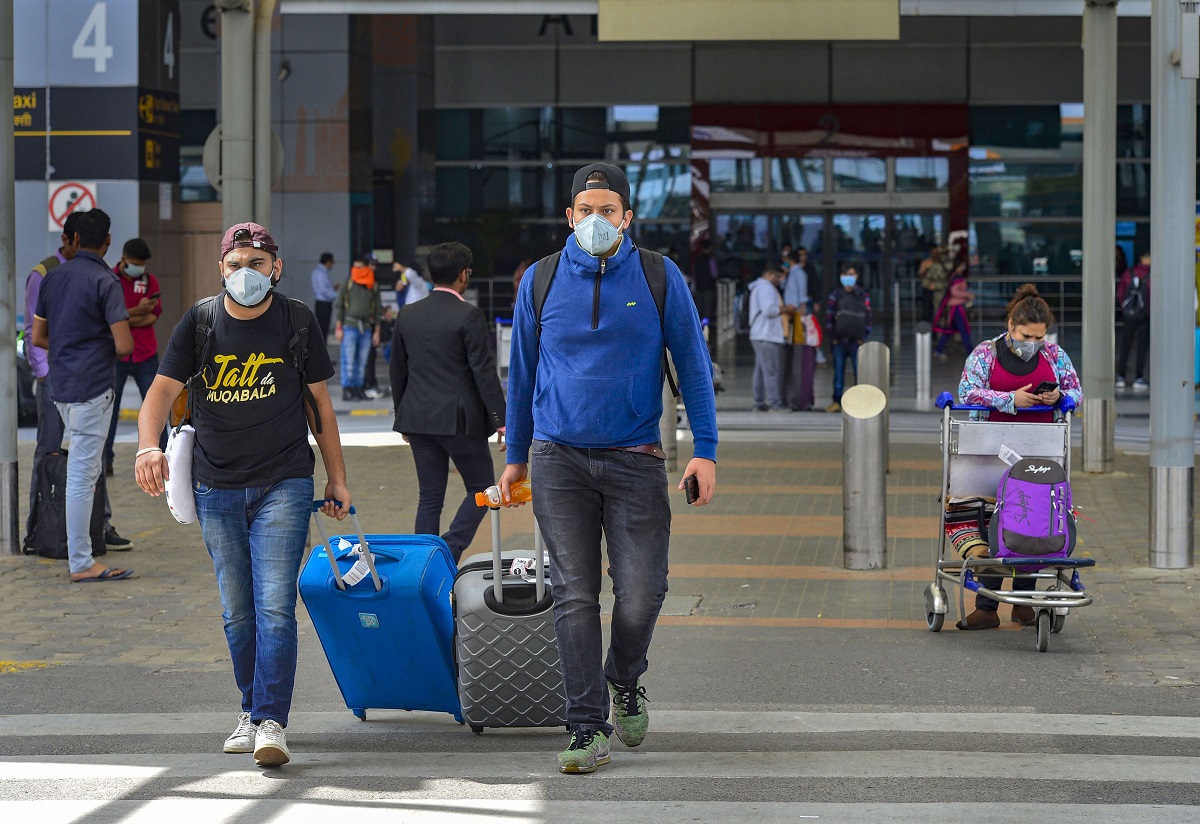 New Delhi: The Delhi government has ordered the closure of all gymnasium, spas, night clubs and theatres until March 31 in view of the coronavirus pandemic. It has also suspended all weekly markets and all social, cultural, political, religious and academic gatherings as also sports events, seminars, conferences and family mass gatherings till the end of the month.

An order to the effect was issued today by the secretary (health and family welfare) of Delhi government. The order, however, allowed shopping malls to remain open, but directed them to be disinfected daily and make provisions for the availability of ample number of hand sanitizer dispensers at the main entrance and individual shops for visitors. The entry of visitors will only be allowed after they have cleaned their hands with hand sanitizer.

Incidentally, the Delhi government has already ordered the closure of all schools, colleges and cinema halls to curb the spread of the virus. While across India, about 110 COVID-19 cases have been reported, Delhi has had seven cases so far. The city has had one death due to the virus thus far, while four patients are still under treatment.

Announcing the decision on the restrictions on large public gatherings and closure of weekly markets and other public places, Delhi chief minister Arvind Kejriwal said the restriction on “religious, social, cultural and political gatherings” would apply to those with “more than 50 people”.

He said the ban would not apply to weddings and urged people to avoid these wherever possible.

The chief minister also announced that public transport vehicles would be sanitised. He said all auto-rickshaws and taxis will be disinfected to ensure that there was no spread of the disease.

Kejriwal said the government was also contemplating the use of thermal screening at Delhi metro stations. He said quarantine facilities are also being introduced and expanded and to begin with, such “pay and use” facilities would be provided at three hotels. “We have arranged sufficient beds if cases increase and hospitalisation is needed. Quarantine facilities have been set up at three hotels – Lemon Tree, Red Fox, IBIS,” he added.

Bengaluru, Hyderabad and Mumbai have also issued similar orders to contain the virus from spreading.