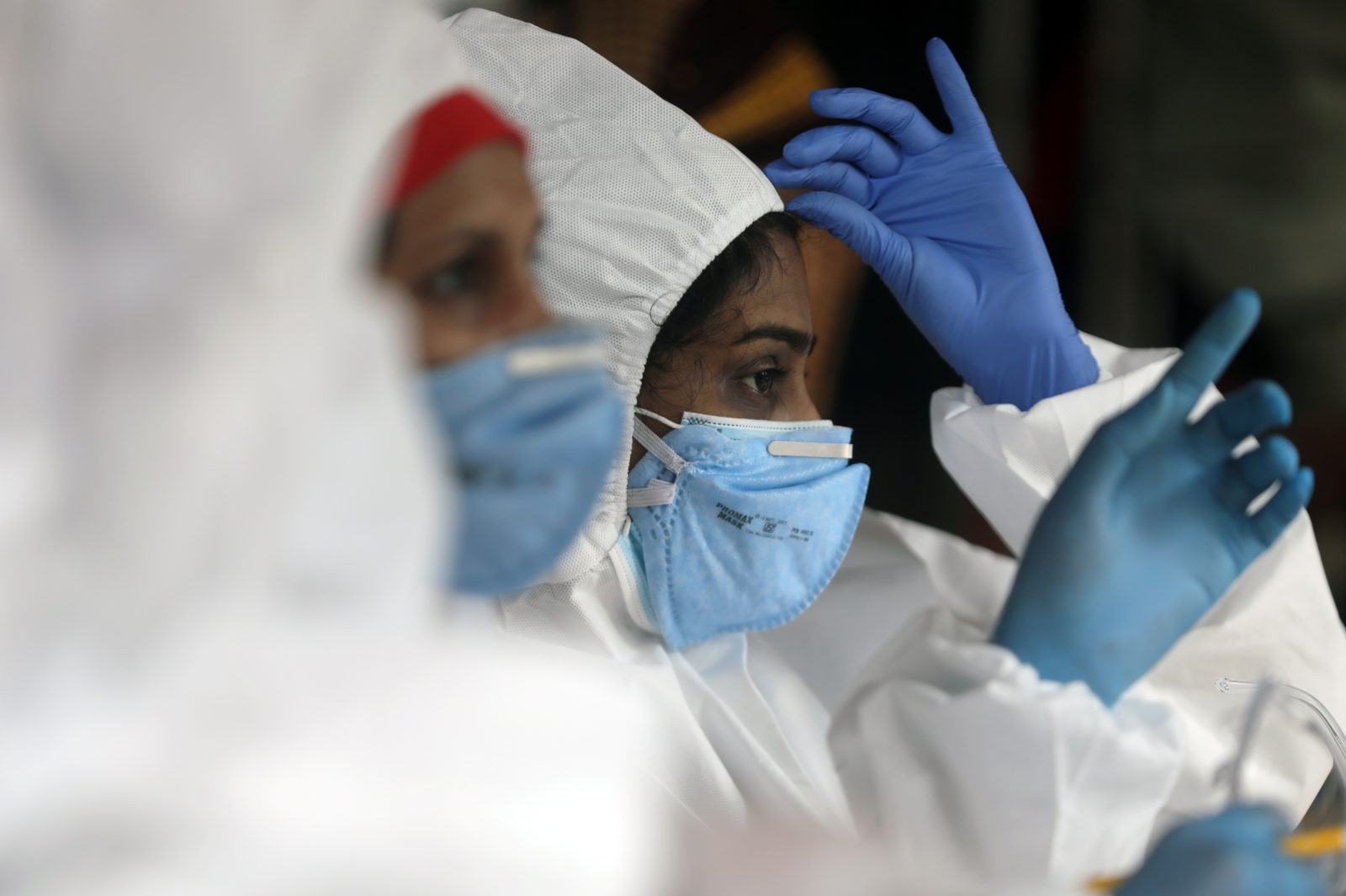 Kolkata: Four members of a dwindling tribe in India’s far off the Andaman Islands have tested positive for the novel coronavirus – even as officials said on Thursday that India had reported 75,760 new infections, the highest-single-day rise.

The Great Andamanese are one of the six tribes of Mongoloid and African origin, who have lived in the Andamans in the Bay of Bengal for thousands of years.

Only about 50 members survive after thousands were killed by British colonisers in the 19th century or died later due to diseases. Indian officials have since tried to protect their way of life while opening up the islands to the fruits of development such as access to healthcare.

Dr Avijit Roy, who is leading the fight against the outbreak of COVID-19 in the islands, said they had run tests on the Great Andamanese living on one of the coral-reef islands in the archipelago and four of the men had turned out to be positive.

“They have been moved to a hospital,” he said. Officials believe the men may have travelled to the main Andaman islands and caught the disease.

The London-based Survival International said authorities must work to prevent the virus from reaching other remote tribes.

“It is extremely alarming that members of the Great Andamanese tribe tested positive for Covid-19. They will be all too aware of the devastating impact of epidemics that have decimated their people,” said Sophie Grig, Senior Researcher.

On the Indian mainland, in the eastern state of Odisha, a member of a hill tribe had also tested positive, a State Official said.

Cases have been rising steadily across India, the total number of cases standing at 3.2 million behind the United States and Brazil.

The world’s second-most populous country has posted the highest single-day caseload in the world every day since August 7, a Reuters tally based on official reporting showed.