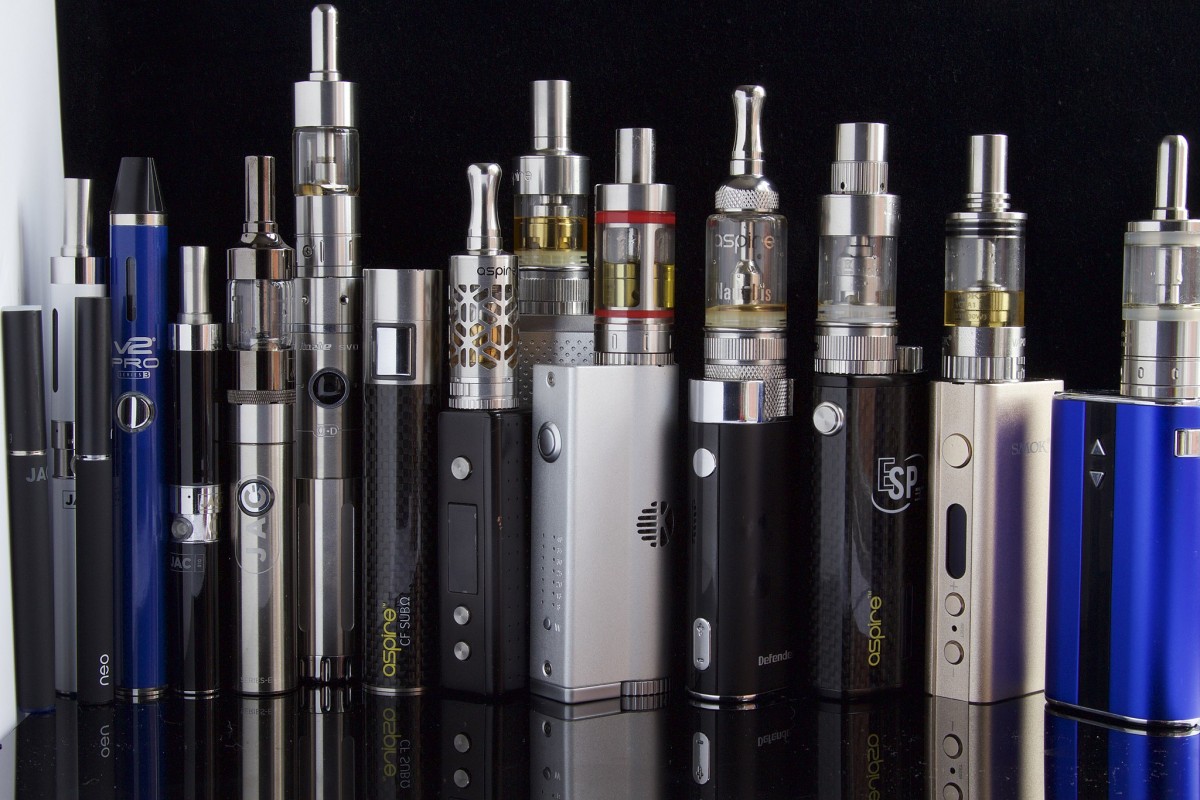 New Delhi: The government of India continues to go strong against e-cigarette companies. It has not only made their entry and sale in India challenging, but is now also clamping down on any possibility of research on e-cigarettes.

The National Board of Examinations (NBE) has issued a circular asking medical institutions to exercise restraint on any research on electronic nicotine delivery devices (ENDS).

“requesting not to publish any statement/ research paper/ document/ article/ report/ study etc as well as not to organize any consultation workshop etc on ENDS…. without the prior consultation with tobacco control division, ministry of health and family welfare.”

This is the second such communication from the Central government advising restraint on the issue. As The Wire reported in May, the Union health ministry issued another circular to at least 35 government institutions, which also asked them to conduct a “prior consultation” before organising research or workshops on ENDS.

It says that they have issued this circular because the health ministry wrote to them about it. The health ministry said that there are adverse impacts of ENDS and that there needs to be special attention paid to “prevent the initiation of nicotine through ENDS by non-smokers and youth” and other vulnerable groups.

The health ministry also made reference to an advisory which it had issued in 2018 asking all states and union territories to ensure that ENDS are not sold (online or offline), manufactured, distributed, traded, imported and advertised.

The NBE explains their rationale for the circular by saying that the matter is currently pending in various high courts and thus they are asking their accredited institutions to refrain from research or workshops.

Various other government bodies have also issued circulars or made policy moves against ENDS including the Ministry of Electronics and Information Technology (MEITY) and the Central Board of Indirect Taxes and Customs.

Are these circulars permissible?

The legislative reference for the health ministry’s circulars is the Drugs and Cosmetics Act, where nicotine is classified as a drug and thus regulated as such. Other Indian policies regulate nicotine as a poison and pesticide. Taken in small and prescribed amounts, nicotine can have some therapeutic effect but in large amounts is known to be fatal.

The Wire has earlier explored whether such circulars calling for “prior consultation” by government institutions are legal or conventional. Private research agencies have not been given these directions.

The fact that a matter is sub judice or “under judgement” of a court, is not meant to be an injunction on journalistic reporting, academic research or public engagement with the issue.

Also read: The Juul Comes to School – But Also to the Aid of Adult Smokers in India

A government official explained to The Wire that their circular is not a clamp per se: “We are not telling departments not to do research. We are saying just keep health ministry informed so that there is no confusion on the government’s position.”

Others said that government departments must speak in a unified voice on evolving policies, because if not, it can trigger confusion or misinformation among stakeholders.

Many lawyers said that the language of these circulars has not specifically banned research or its dissemination, however one Delhi-based lawyer said that “Operationally, these kinds of protocols often end up being restrictions. ‘Sub judice‘ doesn’t mean public discussion of a government policy needs to stop.”

But government institutions do not appear to be doing much research on e-cigarettes at all.

In fact, the Indian Council of Medical Research (ICMR) recently put out a “white paper” on ENDS and recommended their “complete prohibition”, but it was also not based on any primary or original research. ICMR’s institute for cancer research is also so far conducting research on smokeless tobacco like gutka and pan, but not on ENDS.