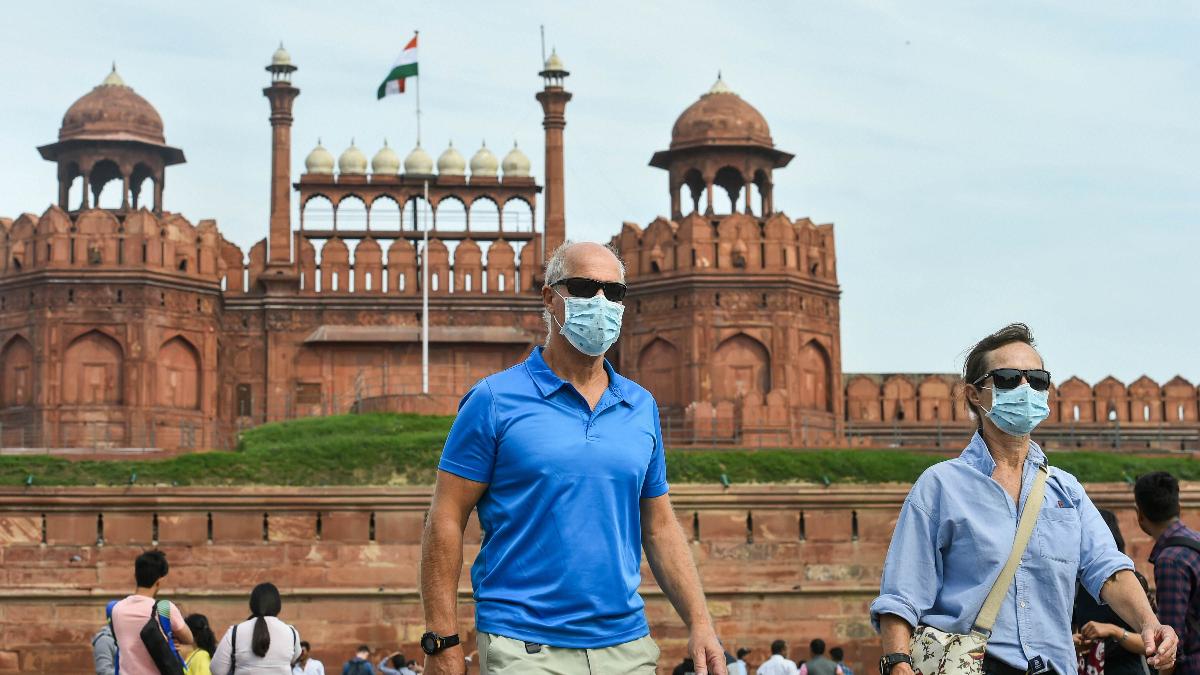 Why do Indigenous Communities Continue to Practice Shifting Cultivation?

More than 15,000 new cases were reported again in the country. With this, more than four lakh people have contracted the virus and over 2,58,000 persons have recovered. With over 300 more deaths, a total of around 14,400 people have succumbed to the virus.

Maharashtra continues to be the worst affected – 1,35,796 people have been infected in the state. New Delhi has overtaken Tamil Nadu in terms of the caseload and is now the second worst-affected. Gujarat and Uttar Pradesh continue to remain in the five worst-affected states in India. Telangana, which recently increased testing, is seeing a surge in cases. The total caseload in the state is nearing 10,000.