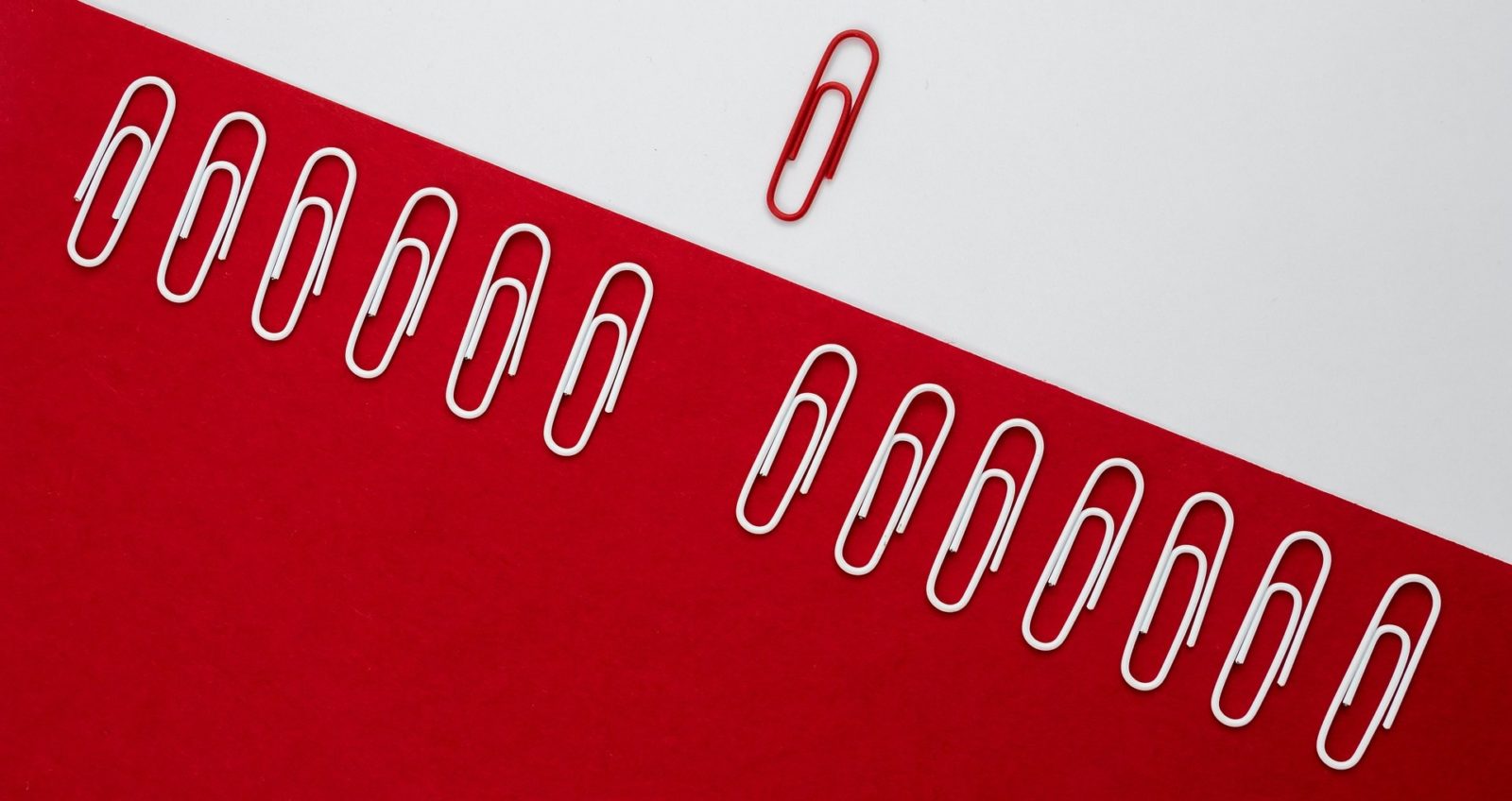 With the COVID-19 exposing the fragility of India’s healthcare system and the profiteering nature of corporate hospitals, there has been some optimistic expectation of substantial change in the healthcare scenario of the country post-pandemic. However, the cynic knows that there rarely is a “trickle-up” of activist sentiments and intellectual rationale into the élite corridors of power.

In fact India’s administration has its priorities sorted. The NITI Aayog is going ahead with its plans to create more private medical care centres by privatising district hospitals. Ayushman Bharat authorities seem to think it’s a good idea to allow the World Bank – the ideas of which have weakened government healthcare facilities in many countries – to influence their analyses. And major personalities in the government seem to be living in a parallel universe cleaved from reality. The refusal to acknowledge community transmission of COVID-19, the hydroxychloroquine debacle, led by the Indian Council of Medical Research, and the downplaying of the migrants’ crisis are just some examples.

With such indifference, arrogance and denial going around, we can’t expect the administration to be argumentatively convinced to implement progressive reform after the epidemic ends. That leaves us with influential citizens who often exert some influence on government policies. Have they at least woken up to the need for healthcare reform? Most privileged Indians indeed are furious with corporate hospitals. However, it seems much of this anger springs from the individually-oriented peeve that healthcare was made too pricey for them than the universally oriented principle that everyone deserves quality and affordable care.

In fact, the principle of everyone receiving adequate medical care “irrespective of their ability to pay for it” (as expressed in the 1946 Bhore Committee report) has hardly animated political and élite discourses beyond the early years of independence.

But that doesn’t mean that people in India did not, as is often lamented, prioritise healthcare. They actually have always lobbied for good, affordable healthcare services – but only for themselves: i.e., as a group-based demand and not as a universalist demand.

Consider the Central Government Health Scheme (CGHS). When it was proposed in the early 1950s for central government employees based in Delhi, the goal was gradually to scale it up to other cities and, over subsequent years, to most of the population. What happened is that the CGHS did expand to other regions – but was kept exclusive to government employees. Most of India’s elite officers climbed the ladder of this generous healthcare scheme, but on reaching the top they ‘kick’ it away instead of sharing it with others.

Though there was organised lobbying for medical services in the early decades of independence, it rarely was universalist: central government employees, Employees’ State Insurance Scheme members, railway employees and defence personnel all lobbied for better healthcare services for themselves and their families, and sought to restrict ‘outsiders’ from accessing their facilities. Privileged Indians who did not belong to any of these groups used private nursing homes and private wards of government and charitable hospitals as their domains, and the super-privileged oftentimes just flew abroad. Later, in the 2000s, the rise of private multi-specialty hospitals and employment insurance made even the occasional middle-class visit to the government hospital a rarity.

In short, over time, all privileged groups in India have managed to carve out more-or-less comfortable medical care niches for themselves depending on their paying capacities. And as they kicked the ladders away, they also looked the other way. For decades, the privileged have known but quietly ignored the disrespectful, at times abusive, nature of care provided to the underprivileged, as well as the fact that many of them slip into lifelong poverty due to healthcare expenses.

It is thus perhaps too optimistic to expect that the pandemic will effect a radical change in such entrenched attitudes. An indifferent political class and an inward-looking, injustice-inured privileged class together point to a status-quoist post-epidemic future for India when it comes to healthcare reform.

Healthcare reform here is universal healthcare (UHC), which in Amartya Sen’s words is an affordable dream. For India, this means major improvements in preventive and primary healthcare, and in the quality and quantity of care in government facilities, eventually halting the over-reliance of India’s millions on private facilities that are invariably driven by what activists call “profits-over-people”.

Unfortunately, the much-publicised Ayushman Bharat scheme hasn’t helped with respect to UHC. Insurance-based schemes are at best a temporary, stopgap measure, and at worst an expensive distraction from installing more equitable and sustainable structures of UHC. The underprivileged are not unwilling to pay for healthcare and preventive measures like nutrition, but our existing system makes them pay far more, sometimes catastrophically more, than they can afford. It is this asymmetry that UHC seeks to remedy.

Now, as we demand healthcare reform in a post-epidemic India, we must remember that the powerful and the élite are not suddenly going to be convinced of the towering idea that the underprivileged deserve the same kind of quality healthcare services and protection from financial stress as they enjoy. Public health experts have conducted lots of research and written several volumes on the urgent need for UHC, but the translation of research findings and expert recommendations into ‘common sense’ is a political act, and can’t be accomplished by academicians. UHC also needs the skills of many others like social scientists, activists, journalists and grassroots advocates working on the ground with communities.

Mobilising and organising communities around specific goals is not exactly a skill that is taught in public health courses, but it is an important part of public health policy. Since academicians alone can’t achieve that, they need to reach out to others who can; an excellent example of such multidisciplinary, community-based advocacy in India is the work of the Jan Swasthya Abhiyan. Making eloquent arguments through scholarly papers and tweets is one of several steps required for the people and politicians to take academic work seriously.

Recent student-led agitations and women-led movements against discriminatory government policies have shown that a substantial number of ordinary Indians are receptive to progressive, universalist ideas and are willing to push politicians to work towards them. But public health goals will lose out on this willingness if the public at large is not mobilised to demand these goals.

Considering COVID-19 won’t be the last pandemic our generation encounters, and that serious climate-change-induced healthcare challenges are already knocking on our doors, the absence of UHC in a country of 1.3 billion means we are constantly on the cusp of disaster. India can’t afford to neglect putting in place, as quickly as possible, a robust UHC apparatus. And public health experts, on their part, can’t afford to ignore putting in place strong alliances with community-based, politically active individuals and groups. Post-epidemic India needs UHC to stop being just a top-down expert recommendation and turn into a bottom-up grassroots demand.

Kiran Kumbhar is currently studying the history of science at Harvard University, focusing on the history of medicine in modern India. He is also a physician and a health policy graduate.