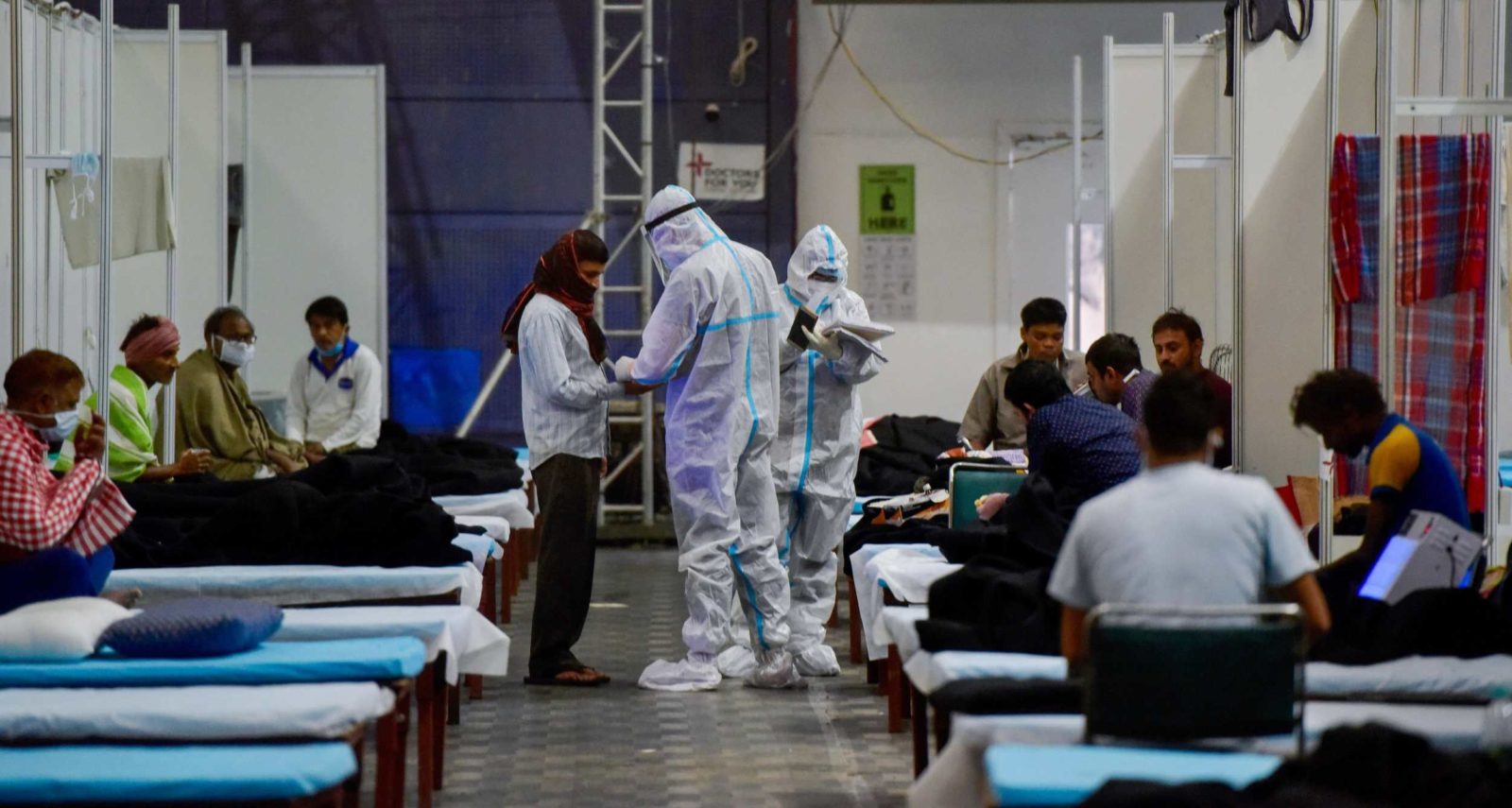 New Delhi: A panel appointed by the Government of India has said that the coronavirus pandemic in India has crossed its peak, and that the country will be able to control the spread of the disease by the end of February 2021 by following the safety protocols that are already in place.

The committee, led by Professor M. Vidyasagar from the Indian Institute of Technology, Hyderabad, was constituted by the Department of Science and Technology on June 1 to create a “national supermodel” for how the COVID-19 pandemic will progress in India. It submitted its report on Sunday (October 18).

According to LiveMint, the panel has said that pandemic should be under control by the end of February 2021 as long as the safety protocols that have been put in place – including “masks, physical distance and hand and face hygiene” – continue to be followed. Laxity during the current festival season, though, could throw this off course, and the panel has warned against relaxing protective measures. A relaxation, the committee has said, could lead to “up to 26 lakh infections within a month”.

Also read: Nearly Half the People Who Have Died of COVID-19 in India Are Younger Than 60

The national lockdown, according to the Centre’s panel, came at exactly the right time, and India could have seen 25 lakh COVID-19 deaths by August if it hadn’t been put in place. “There would be been significant adverse impact if migration had been permitted before the lockdown rather than after the lockdown,” the scientists have said. Going forward, though, the panel believes another lockdown will not make sense.

Celebrating festivals poses a real threat to the improvement in India’s infection numbers, the panel has said. Giving the example of Onam festivities in Kerala, it has said, “Kerala celebrated Onam during August 22 and September 2 and saw a sharp rise from September 8. Infection probability in Kerala increased by 32 per cent and the effectiveness of medical response declined by 22 per cent in September.”

Other government officials working on COVID-19 have also said that a ‘second wave’ in the winter can’t be ruled out. NITI Aayog member V.K. Paul, for instance, who is heading the National Expert Group on Vaccine Administration for COVID-19, told PTI on Sunday, “We cannot rule out (a second coronavirus wave this winter in India). Things can happen and we are still learning about the virus.”

As of Monday morning, India had reported more than 75.5 lakh coronavirus infections and 1,14,610 deaths.