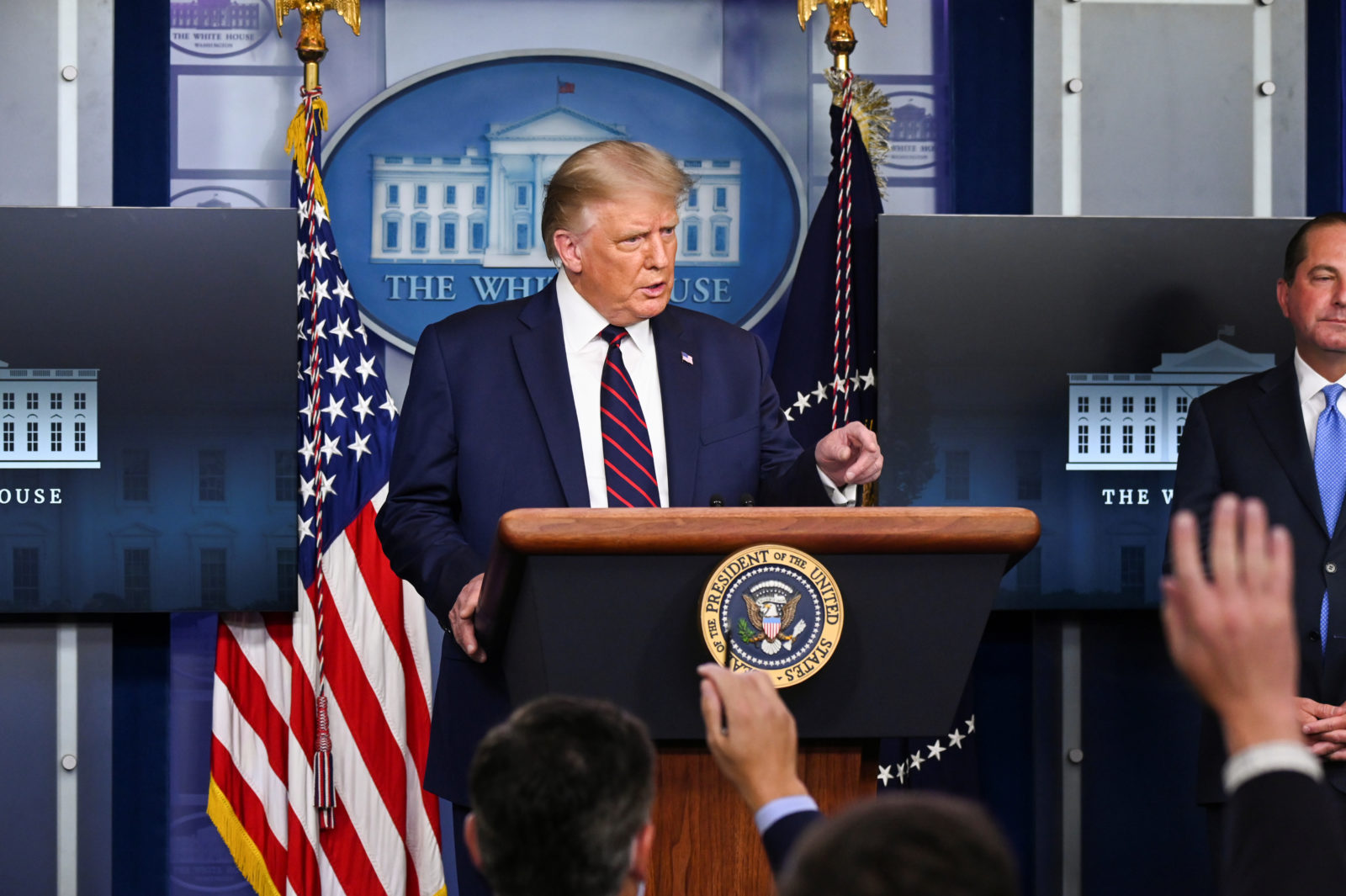 US President Donald Trump late on Sunday announced emergency authorisation to treat those suffering from the coronavirus with convalescent plasma, a move he described as “a historic breakthrough.”

One of his top health officials said it was a “promising” development, but other experts have cautioned that the treatment needs further evaluation before it should be celebrated.

Trump’s declaration came after White House officials suggested there were politically motivated delays by the Food and Drug Administration (FDA) in approving treatments for the novel coronavirus.

The emergency approval makes it easier for some to get the treatment, but is not the same as full FDA authorization.

The blood plasma, taken from patients who have recovered from COVID-19 and have plenty of antibodies, may give benefits to those fighting the virus. But the evidence so far has been inconclusive over its effectiveness, when to administer it and what dosage is required.

In a letter referring to the approval, FDA chief scientist Denise Hinton said: “COVID-19 convalescent plasma should not be considered a new standard of care for the treatment of patients with COVID-19. Additional data will be forthcoming from other analyses and ongoing, well-controlled clinical trials in the coming months.”

Ahead of Sunday’s announcement, the White House had become increasingly frustrated with the FDA’s speed on the plasma approval.

Trump told a press conference he thought there had been a “logjam” at the agency over granting the emergency authorization. He alleged there are people at the FDA “that can see things being held up … and that’s for political reasons.”

“The FDA commissioner basically allowed the president to mischaracterize the decision and attack the integrity of FDA employees. I was horrified,” said Sharfstein, a vice dean at Johns Hopkins University’s school of public health and a top FDA official during the Obama administration.

“This is a promising therapy that has not been established,” Sharfstein added.