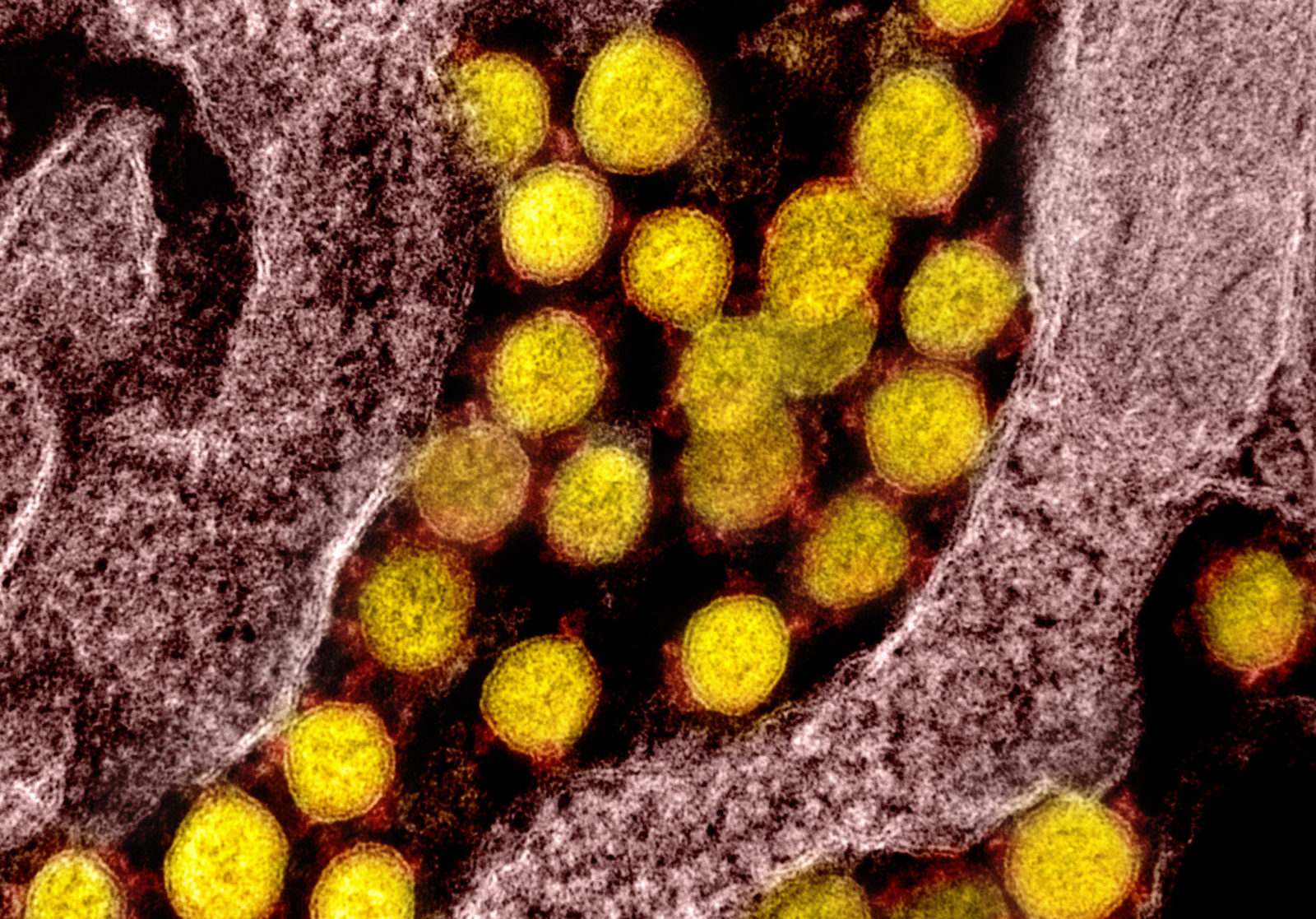 DCGI Allows Biological E To Proceed With Phase 2, 3 Trials of Its COVID Vaccine

Geneva: The World Health Organisation (WHO) has said that it is closely monitoring a new coronavirus “variant of interest” named mu (Greek letter µ; pronounced ‘mew’), warning that the new variant shows signs of possible resistance to vaccines.

Mu – called B.1.621 in the PANGO nomenclature – was first identified in Colombia in January 2021, and since then, there have been “sporadic reports” of cases and some larger outbreaks in South America and Europe, the UN health agency said in its weekly bulletin on the pandemic on August 31.

Infections of the mu variant have also been reported in the UK, Europe, the US and Hong Kong.

The new ‘variant of interest’ is being closely monitored, the UN health agency said.

Although the global prevalence of the mu variant among sequenced COVID-19 cases is currently below 0.1%, its prevalence in Colombia (39%) and Ecuador (13%) has consistently increased, it said.

The new variant was added to the WHO’s watchlist on August 30 after it was detected in 39 countries and found to possess a “constellation of mutations that indicate potential properties of immune escape,” it said.

Reports on the variant’s prevalence should be “interpreted with due consideration given the low sequencing capacity of most countries, the UN agency said.

Mu is the fifth variant of interest to be monitored by the WHO since March. It has a number of mutations that suggest it could be more resistant to vaccines, the WHO warned, but said that further research would be needed to confirm this.

The preliminary data shows it may evade immune defences in a similar way to the Beta variant first discovered in South Africa, the UN agency said, adding that this needs to be confirmed by further work.

“More studies are required to understand the phenotypic and clinical characteristics of this variant, it said, adding that the epidemiology of the mu variant in South America, particularly with the co-circulation of the Delta variant, will be monitored for changes.

The sequences are used to track how it moves through the population, on an open-source genome repository, known as GISAID.

Meanwhile, South African scientists are closely monitoring the development of another new variant there.

Scientists from National Institute for Communicable Diseases (NICD) and the KwaZulu-Natal Research Innovation and Sequencing Platform (KRISP) in South Africa said the potential variant of interest, C.1.2, was first detected in the country in May this year.

C.1.2 has since been found in China, the Democratic Republic of the Congo, Mauritius, England, New Zealand, Portugal and Switzerland as of August 13, they said.

However, C.1.2, is not yet a variant to follow, nor a variant of concern, according to the WHO classification.

All viruses mutate over time, but most mutations have little to no impact on the virus’s attributes and behaviour relevant to human epidemiology.