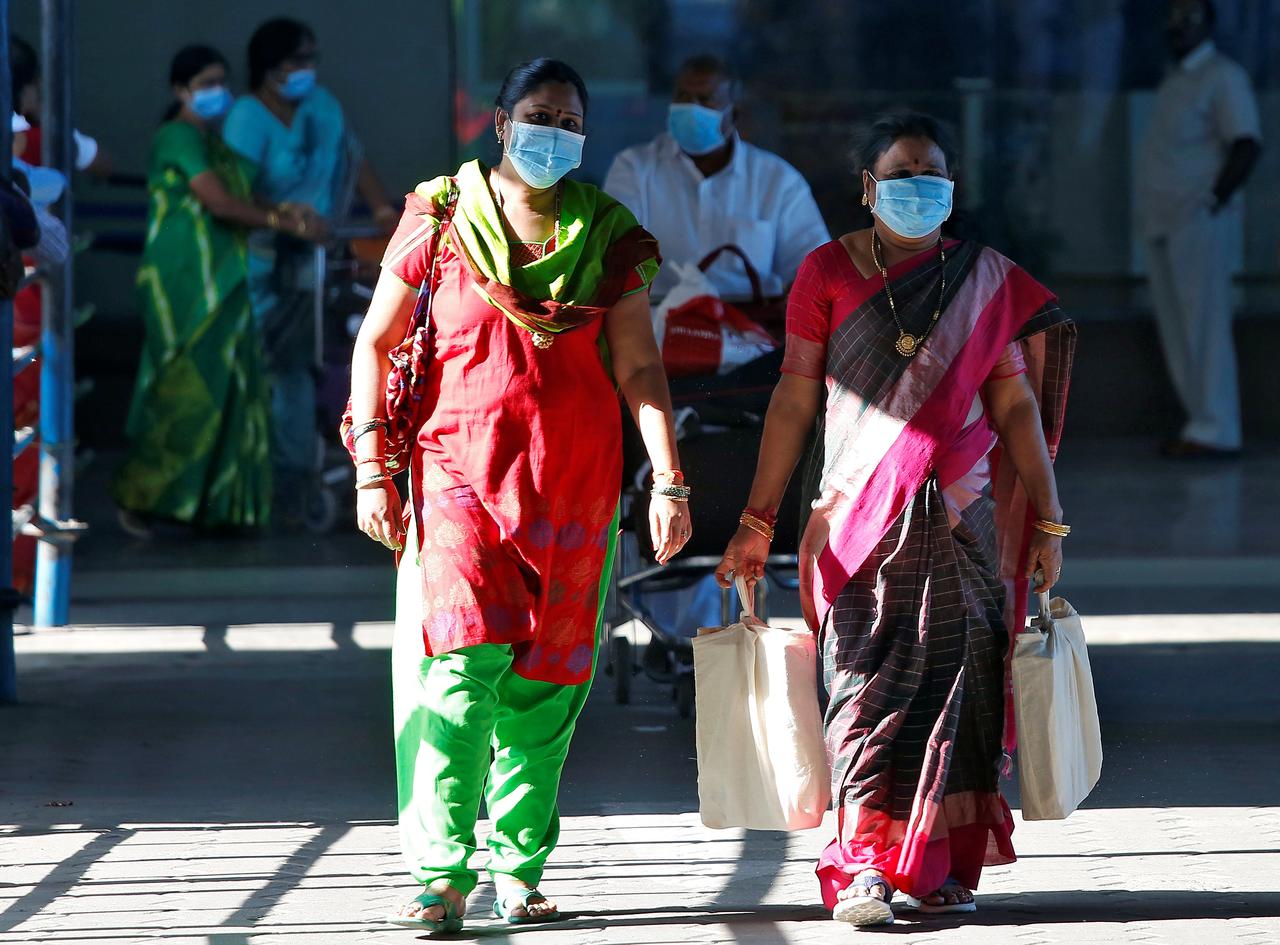 On Friday, India reported its highest jump so far in new cases of the coronavirus infection, with 63 new cases reported. As of 4:45 pm on Saturday, the total number of reported cases in the country is 283. The infection has now been identified in 22 states and union territories across the country. Four deaths have been reported in India so far.

Globally, the number of confirmed cases inched towards the 300,000-mark. Italy continued to report a large number of deaths, with over 600 people succumbing on Friday. The country now accounts for 35% of the world’s 11,572 deaths.