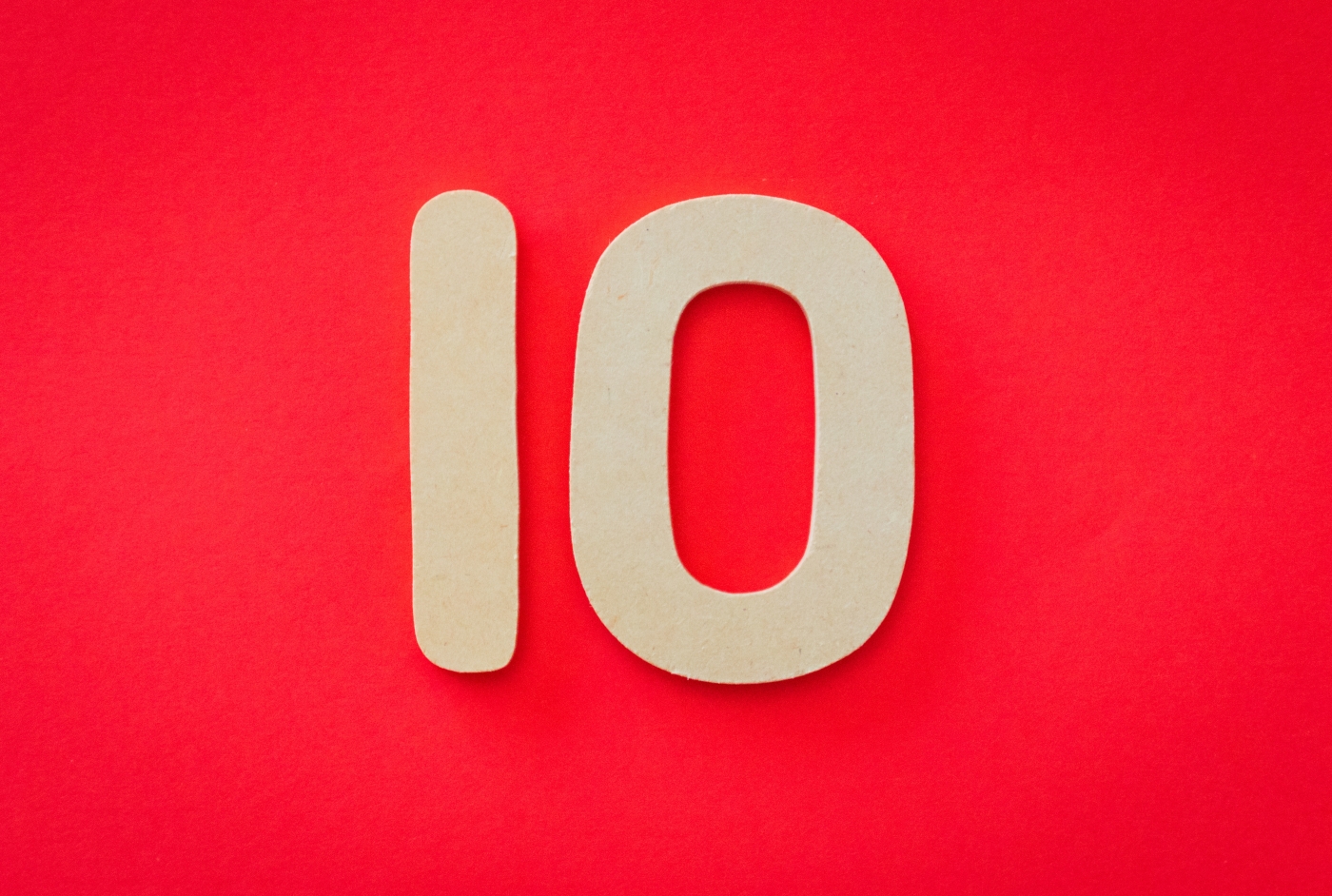 What Different Regulators Have Said About the AstraZeneca Vaccine Candidate

On January 3, the Drug Controller General of India (DCGI) Dr V.G. Somani read out a short statement, spanning about eight minutes, announcing that his office had approved the Serum Institute and Bharat Biotech COVID-19 vaccine candidates for “restricted” emergency use in India.

But after the event, the statement’s brevity, Dr Somani’s refusal to take questions and the multiple breaches of protocol in the last few months avalanched into a mass of unanswered questions that leave the approval more suspect than the government might like. Here are 10 we need to bear in mind.

1. As Dr Somani exited the venue, he said he believes the vaccine candidates to be “110% safe”. How is this possible when Bharat Biotech’s and Serum Institute’s phase 3 trials are yet to conclude? What is the source of this figure?

2. There are very few details about Bharat Biotech’s phase 1 and 2 clinical trials in the public domain. The DCGI’s office has also not divulged any details from the company’s application. How then are we to believe, leave alone verify, that the company’s candidate Covaxin is safe and efficacious? Will the subject expert committee care to share the minutes of its deliberation?

3. Bharat Biotech said in a statement last year that it expects its vaccine candidate, Covaxin, to be around 60% efficacious. How was this estimate arrived at?

4. In November, a participant of a Serum Institute trial for its vaccine candidate, Covishield, sued the company for Rs 5 crore alleging that a neurological complication he developed was the result of getting the vaccine in early October. Serum threatened to counter-sue for defamation. How was the DCGI satisfied that the complication was unrelated to the vaccine candidate’s administration?

The January 3 announcement uses language not found in the New Drugs and Clinical Trials Rules 2019, and is therefore bewildering. Dr Somani said the subject expert committee had reviewed safety and immunogenicity data for the two candidates “for grant of permission for restricted use in emergency situation in public interest as an abundant precaution, in clinical trial mode, to have more options for vaccinations, especially in case of infection by mutant strains” (emphasis added).

5. The portion in bold seems to suggest that those who receive the vaccines will be treated as being part of a clinical trial! Is this the case? If so, will the consent forms specify this? Will there be a control group? What will the data from this trial be used for? Will the rights normally afforded to clinical-trial participants also be afforded to those who consent to receive Covaxin or Covishield?

6. If this is not what “clinical trial mode” means, what does it actually mean? And here again, how will adverse effects after immunisation be dealt with? Has the government specified the extent to which the corresponding vaccine-maker will be responsible? If the protections afforded to trial participants don’t apply, then what does?

7. On January 2, a press note on the Press Information Bureau website said the subject expert committee had okayed “grant of permission for restricted emergency use of vaccine, subject to multiple regulatory conditionalities, to M/s Serum Institute of India, Pune.” According to the portion of Dr Somani’s January 3 statement pertaining to Serum Institute’s application: “After detailed deliberations, subject expert committee has recommended for the grant of permission for restricted use in emergency situation subject to certain regulatory conditions.” What are these “certain” conditions or conditionalities?

8a. Similarly, the January 2 press note said vis-à-vis Bharat Biotech’s application: “Grant of permission for restricted use in emergency situation in public interest as an abundant precaution, in clinical trial mode, specially in the context of infection by mutant strains, to M/s Bharat Biotech International Ltd.” (emphasis added). Again, what does the part in bold mean, and why has it been mentioned in the context of Bharat Biotech’s application and not Serum Institute’s? Does this mean – as AIIMS Delhi director Dr Randeep Guleria has also indicated – Covaxin is part of a back-up plan?

8b. Will Covaxin have been pushed to the front of the line if the more contagious form of the virus had not evolved? Or, more disturbingly, is the DCGI fronting the evolution of the new strain as an excuse to push Bharat Biotech (a possibility that echoes Indian Council of Medical Research chief Dr Balram Bhargava’s effort in 2020 to have the company complete its clinical trials in just two weeks)?

10. British drug-maker AstraZeneca is in considerable trouble on two fronts: for apparently cherry-picking data to submit for approvals, and for messing up the administration of its vaccine candidate during clinical trials in the UK and Brazil that led to a questionable outcome vis-à-vis its candidate’s efficacy. Serum Institute’s Covishield is derived from this candidate. AstraZeneca is yet to respond to these allegations, so do the same concerns carry over to Covishield as well? Did they arise during the DCGI’s and the Central Drugs Standard Control Organisation’s meetins? If so, how were they dealt with? If not, why not?