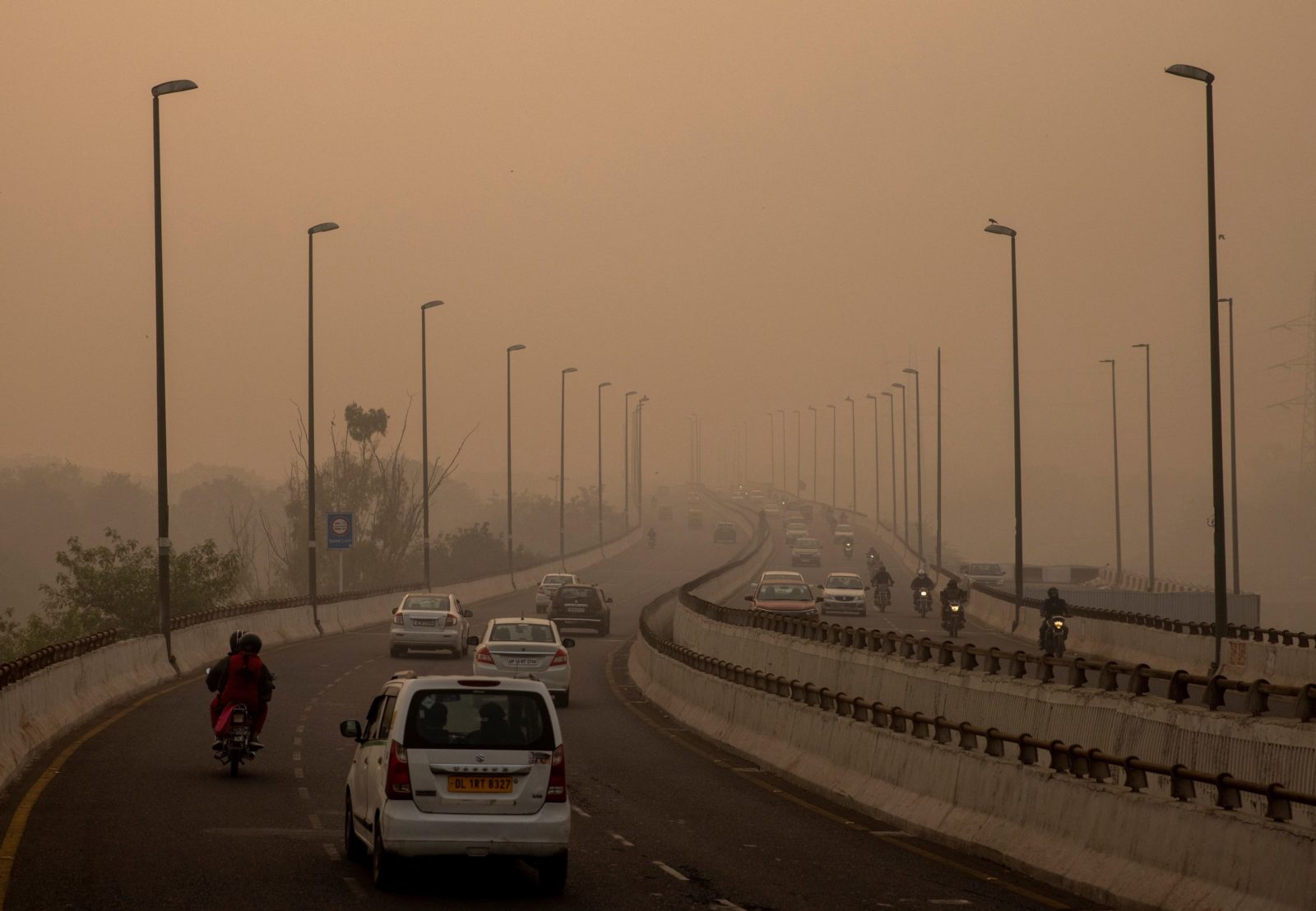 How Ketamine Went From the Battlefield To the Dance Floor

New Delhi: The Indian Medical Association has said that 13% of New Delhi’s recent cases of COVID-19 may be linked to air pollution, according to a report in NDTV.

The doctors’ body also advised people not to venture outdoors early in the morning, when pollution levels are typically highest, and said that senior citizens and children are more likely to develop infections and allergies.

“Patients who are sensitive to respiratory diseases may find it difficult to breathe if [the air quality index] is between 50 and 100. An AQI of 300 makes it difficult even those who are otherwise healthy,” Dr Rajan Sharma, the president of the medical body, said.

On Monday morning, the national capital’s air quality index (AQI) stood at 469. A value of 401 or above is an indicator of “severe” pollution.

The capital city suffered its most toxic year on November 5, recording the concentration of poisonous PM2.5 particles at 14 times over the World Health Organisation safe limit. The average level of the tiny PM2.5 particles, which can potentially cause cardiovascular and respiratory diseases, was 370 micrograms per cubic metre of air against the WHO’s prescribed safe limit of 25 micrograms per cubic metre.

Delhi’s air pollution typically worsens in October and November, due to farmers burning stubble as well as because shifting weather patterns that confine the pollution from point sources over the city instead of dissipating it.

Medial experts have previously raised concerns about the connection between air pollution and infections of COVID-19 and have cautioned that cases of the novel coronavirus are likely to increase unless the air quality levels in Delhi and other major cities of the country are brought under control.

Also read: How Does COVID-19 Damage Our Lungs?

In an effort to curb air pollution levels in the city, Delhi chief minister Arvind Kejriwal banned firecrackers in the national capital ahead of the festival of Diwali, and promised to ramp-up critical health infrastructure in state-run hospitals, citing links between rising air pollution and a surge in coronavirus cases in Delhi.

Kejriwal also said that no new manufacturing units would be allowed in the city’s industrial areas.

On Sunday, Delhi recorded its highest single-day spike of 7,745 coronavirus cases ahead of the festive season. The city currently has 41,857 patients with an active COVID-19 infection, according to the health bulletin.

This is the second time the number of COVID-19 cases in Delhi in a single day has breached the 7,000-mark. The first time was on November 6, when the city reported 7,178 new cases. In the last week, Delhi has also contributed more cases than any state, including Maharashtra and Kerala.

Delhi health minister Satyendar Jain said the national capital had hit the peak of its ‘third wave’ of COVID-19 epidemic and that the number of cases suggested that it had been the worst so far. “But the [number of] cases will come down soon,” Jain added.

Although he attributed the increase in the number of cases to aggressive testing and contact-tracing, he also conceded that laxity on the people’s part is likely to have contributed as well.

The National Centre for Disease Control has already warned that Delhi needs prepare for about 15,000 new COVID-19 cases every day, taking into account the upcoming winter season, related respiratory problems, a large influx of patients from outside the city and festive gatherings.

In turn, emphasising the need for long-term measures to improve air quality, the IMA said banning firecrackers and stubble burning were “helpful public health measures” but urged people to adopt others – including using public transport and energy-efficient vehicles, planting trees and increasing green cover, recycling and reusing to the extent possible and opting for or renewable energy sources.