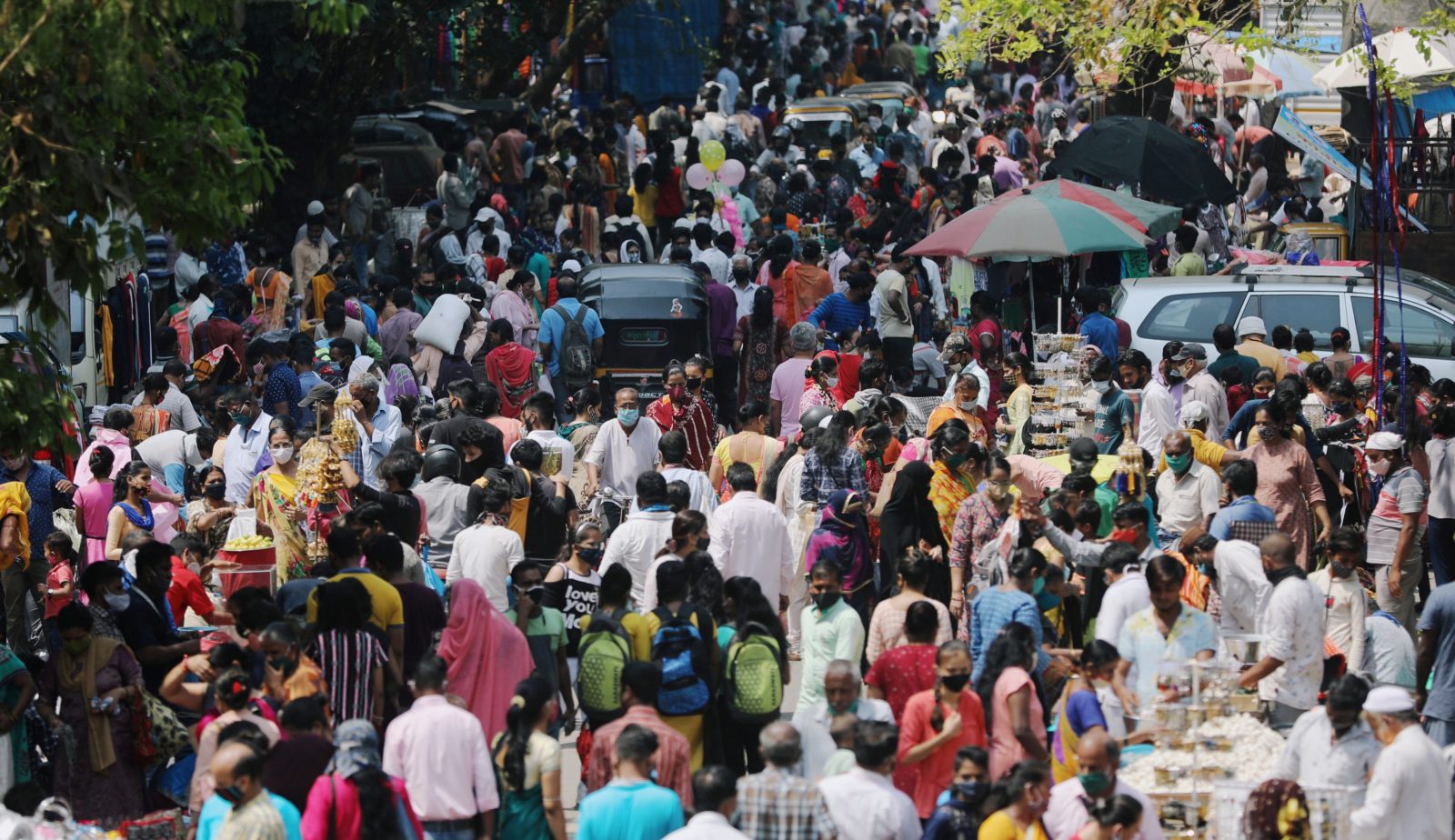 The circulation of new variants of the novel coronavirus, the virus responsible for COVID-19, is likely to complicate the task of understanding India’s second wave of infections. As different variants initially take hold in some locality and then spread more widely, they will affect the dynamics of the disease in complex ways.

More transmissible variants, able to spread more easily from person to person, will accelerate outbreaks. So too will “immune escape” variants, able to sidestep immunity conferred by earlier infections. More lethal variants could increase death rates. Meanwhile, vaccination will speed up and – hopefully – mitigation will improve.

It would be foolhardy to make any firm predictions about how the different effects will add up and how this wave will play out. But we can speculate about general trends which might unfold.

One question several commentators have asked is whether the second wave could see fewer deaths than the first. This could result from an increasing fraction of reinfections amongst the new infections, and we expect reinfections, on the whole, to result in milder disease. Treatments may also have improved over time, leading to some reduction in severe disease and deaths.

On the other hand, more transmissible variants or immune escape variants could widen the spread of infection, allowing disease to penetrate further and leading to more deaths. And where a more deadly variant becomes widespread it will push up the death rate.

This last observation raises the question: could we already be seeing the effects of more lethal variants in India? Quite possibly, yes.

In Punjab, 326 out of 401 samples collected between February 1 and March 10, and sequenced by the National Centre for Disease Control, showed the presence of B.1.1.7, the novel coronavirus variant first reported from the UK. There is strong evidence that this variant is both more transmissible and also more lethal.

Assuming that the sequenced samples are representative of infections in the state, B.1.1.7 has become the dominant variant in the state. This points towards its greater transmissibility: we saw how this variant rapidly came to dominate in the UK. But is B.1.1.7’s greater deadliness also showing up in Punjab’s fatality data?

The answer seems to be yes. To arrive at this conclusion, let’s first see how this wave has played out in the state so far.

Punjab’s COVID-19 cases remained relatively steady through January before the beginnings of a surge became apparent in the second week of February. The rise has been sharp since then: daily cases have risen from about 200 in January to more than ten times that number today. Deaths started rising a couple of weeks after cases.

When we plot this delayed CFR throughout 2021, we find a striking picture.

During January, the delayed CFR hovered around an average value of 2.9%. This means that if we took the total number of cases in, say, the last week of December, we would expect about 2.9% of this number of deaths in the week ending January 18. (The actual numbers were 2017 cases and 64 deaths, which are about right.)

The delayed CFR then rose unsteadily but quite sharply from early February before stabilising towards the end of February at a little over 5%. During March, so far, it has hovered around an average value of 5.3%. Thus between January and March the delayed CFR rose by over 80%.

This is a large increase. But before rushing to any conclusions, we should note that there are various possible reasons for a rise in CFR. For one thing, as cases rise testing often doesn’t keep up, leading to more and more missed infections. This can drive up CFR.

In Punjab, it is clear that testing has not kept pace with infections during this wave. The test positivity rate (TPR) – the ratio of positive cases to total tests – began a steady rise around the middle of February which continues at the time of writing.

Interpreting a rise in test positivity is not always straightforward, but it often signals that more infections are being missed. Could this explain the startling rise in the delayed CFR we saw earlier?

To some extent, but it does not seem to be the whole explanation because the timing is wrong. The delayed CFR had stabilised at over 5% by late February. But remember that this quantity would use cases from early February in its calculation; and in early February cases – and test positivity – had barely started to rise. In other words, if a drop in detection was occurring during February, it should not have showed up as a rise in the delayed CFR so rapidly.

Moreover although TPR has continued to rise through March, delayed CFR has been fairly stable – another sign that the apparent rise in death rate was not driven just by falling detection of infections. Much of the increase in delayed CFR seems to represent a genuine rise in the likelihood of those infected with COVID-19 dying as the B.1.1.7 variant took hold in the state.

So, what does the data suggest was happening in Punjab? Without sequencing of old samples, we can’t be sure, but the data indicates that through the latter half of January and early February, an increasing fraction of infections involved the B.1.1.7 variant. The greater lethality of this variant meant that some weeks later, there were a higher number of fatalities than we would have expected.

There is an interesting moral to this story, if it is correct. The rise in cases only became obvious in Punjab during the second week of February. So, in fact, B.1.1.7 had started to win out against other strains before the surge. More and more clusters in late January and early February must have involved B.1.1.7 – a fact which might have been picked up by routine sequencing before the actual surge became obvious.

To conclude, Punjab’s case and fatality data is consistent with the greater deadliness of the variant which has taken hold in the state. Punjab’s story also highlights how real time information about variants in circulation could potentially help to predict – and perhaps control – the evolution of the epidemic locally.

Will this COVID-19 wave, sweeping at an alarming rate across India, prove less deadly than the first? No one knows. But Punjab’s epidemic serves as a warning that we should not rush to assume so.